POLICE ARRESTED ONE OF THE KILLERS THAT KILLED UNIJOS LECTURER.( PHOTOS). 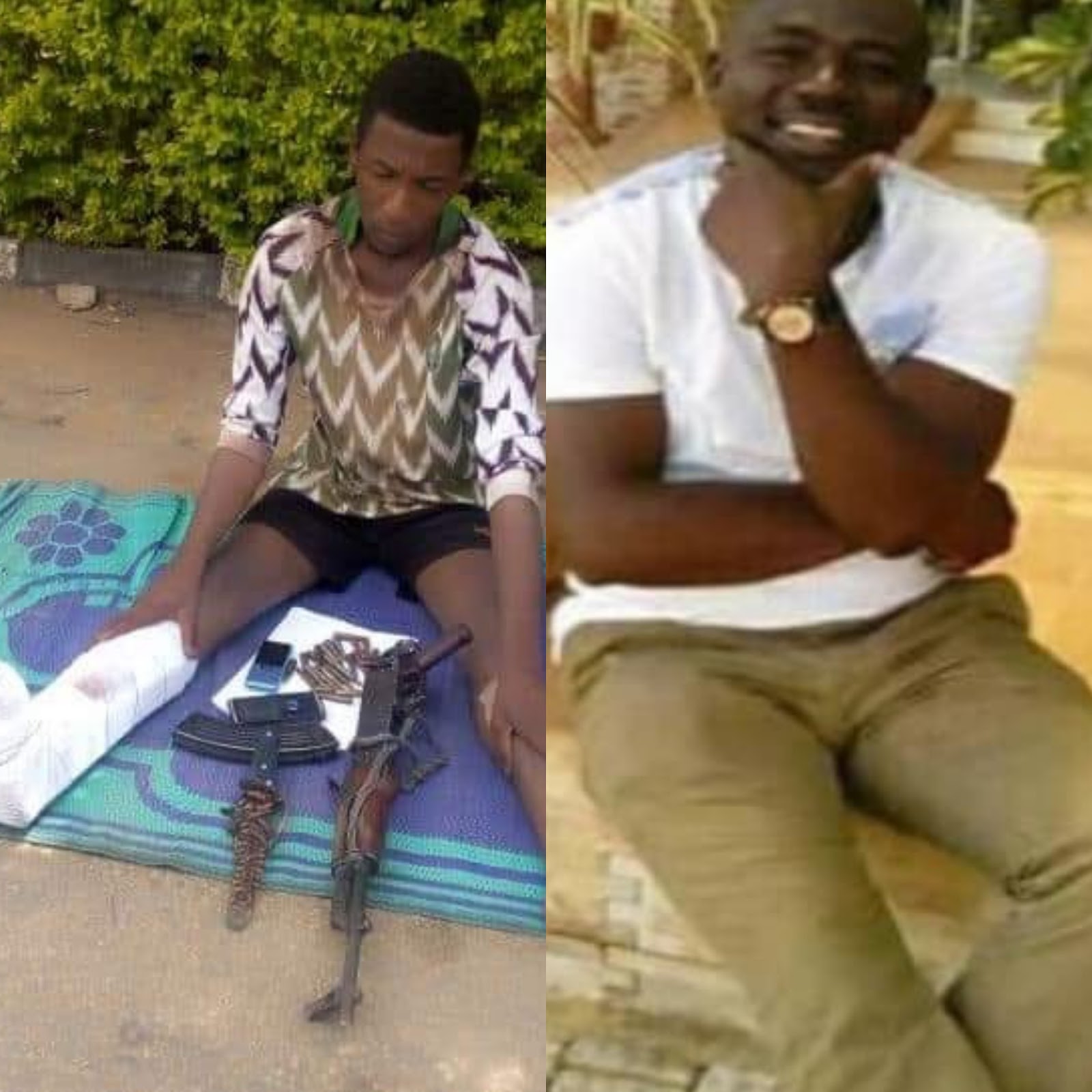 One of the killers of unijos lecturer DR NENDI DRENGKAT  got arrested by plateau state police.

On last Friday the gumen attacked the University of staff Quarters last Friday night shot dead Drengkat and kidnapped his 6 years old daughter known as joanna Drenkat, and ask for 10 million from the family.

The suspect lives in tilde area of jos, but on interview with his father he said it has been long when he set his eyes on him.