REEKADOBANKZ AND REMA WHO IS THE BEST ARTIST IN MAVINS RECORD? 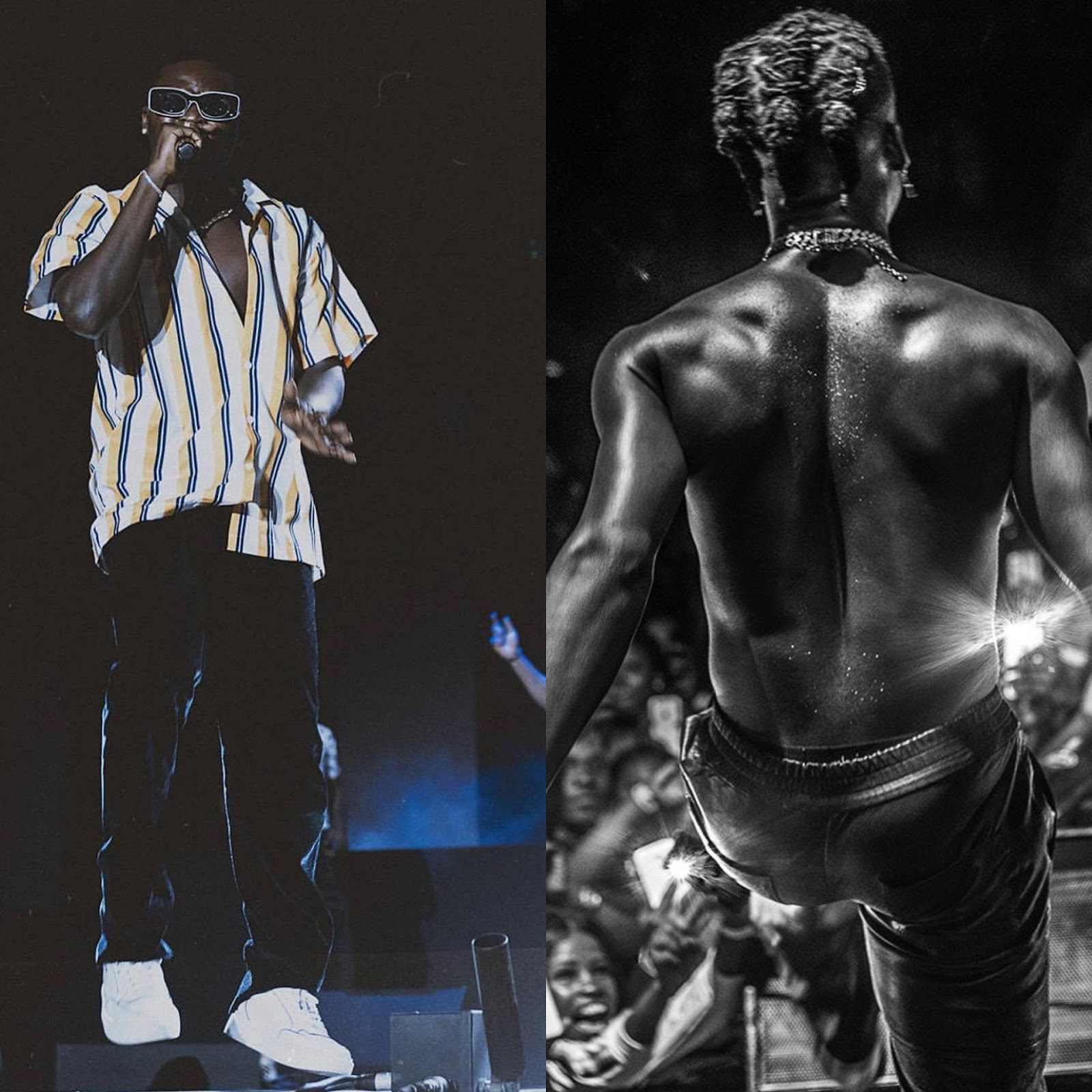 Reekdobankz and rema who is the best artist in Mavins record so far seen mavins music was build by Don jazzy.

Some people has been searching to know the best singer in mavins record so far seens Mavin was establish by Don jazzy, now Www.crackedgist.com  have bring it now to your table.

Looking on mavin crew ( artists) all the  artists are good like Rema, Reekadobankz, Caryon, johnny drill and kodabello, DNA Boyz and lapido they're all great.

But taking about the greatest we said about Rema and Reekadobankz, we all know that Reekadobankz is no longer in Mavin crew now but he still have history he created  in the record. 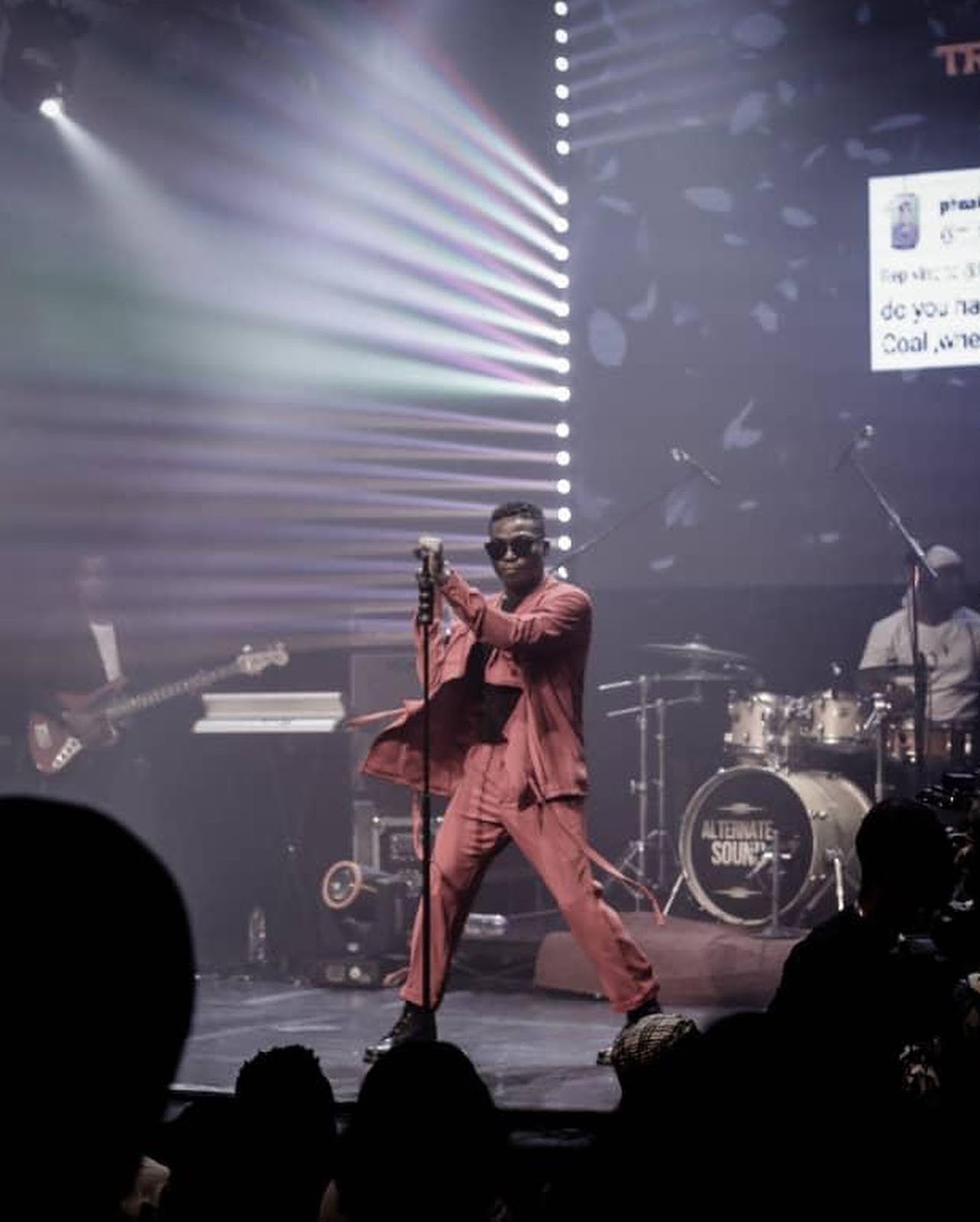 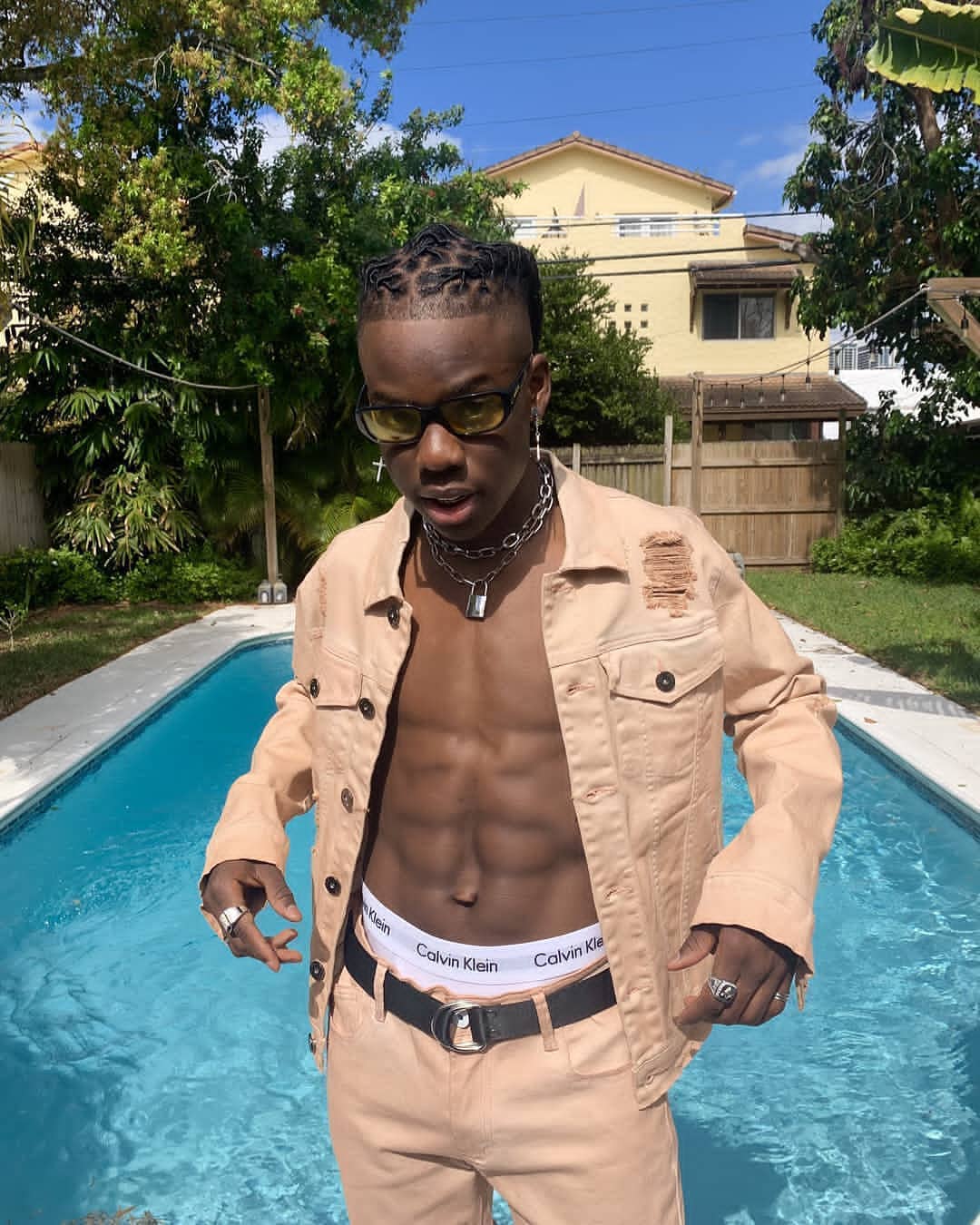 Because based on Trap songs reekado don't practice or have any of it, but when it comes on afro songs he is the best over Rema.

We all know that Rema really have some hits songs based in afro and trap songs  like in afro Dumebi is his hit afro song, when it comes on Trap songs we have "Why". 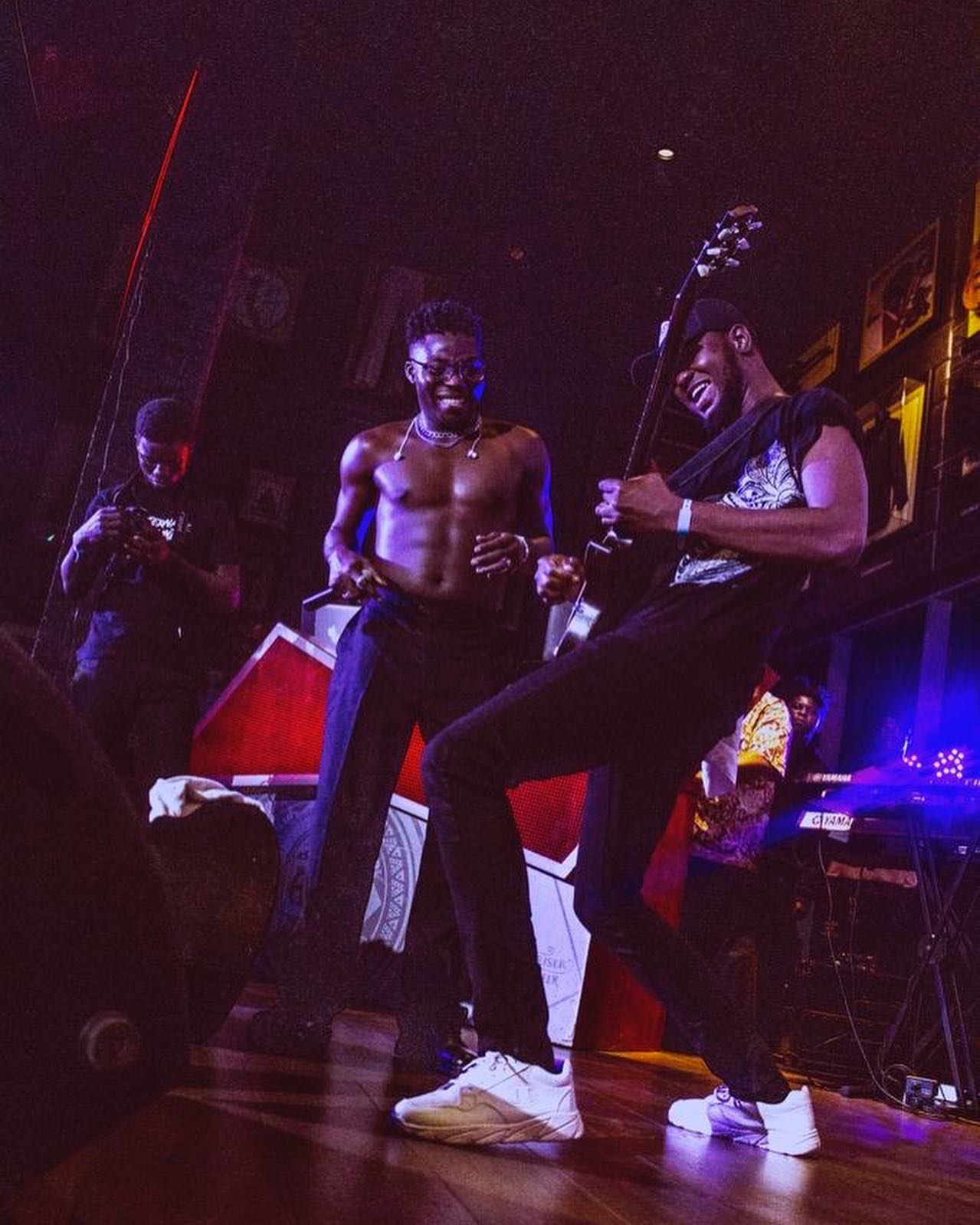 But based on afro songs Reekadobankz is the best and the greatest, because he have some great afro songs that can not be forgotten like "Oluwa mi", "Ladies and gentleman", "Blessings" and so on.

Reekadobankz is one of the artist that stands mavin records to the level that it is now, and he have many great songs and lovely songs created under mavin records.