THE OWNER OF NAIJALIVETV GOT ATTACKED BY UNKNOWN GUNMEN IN BAYELSA. 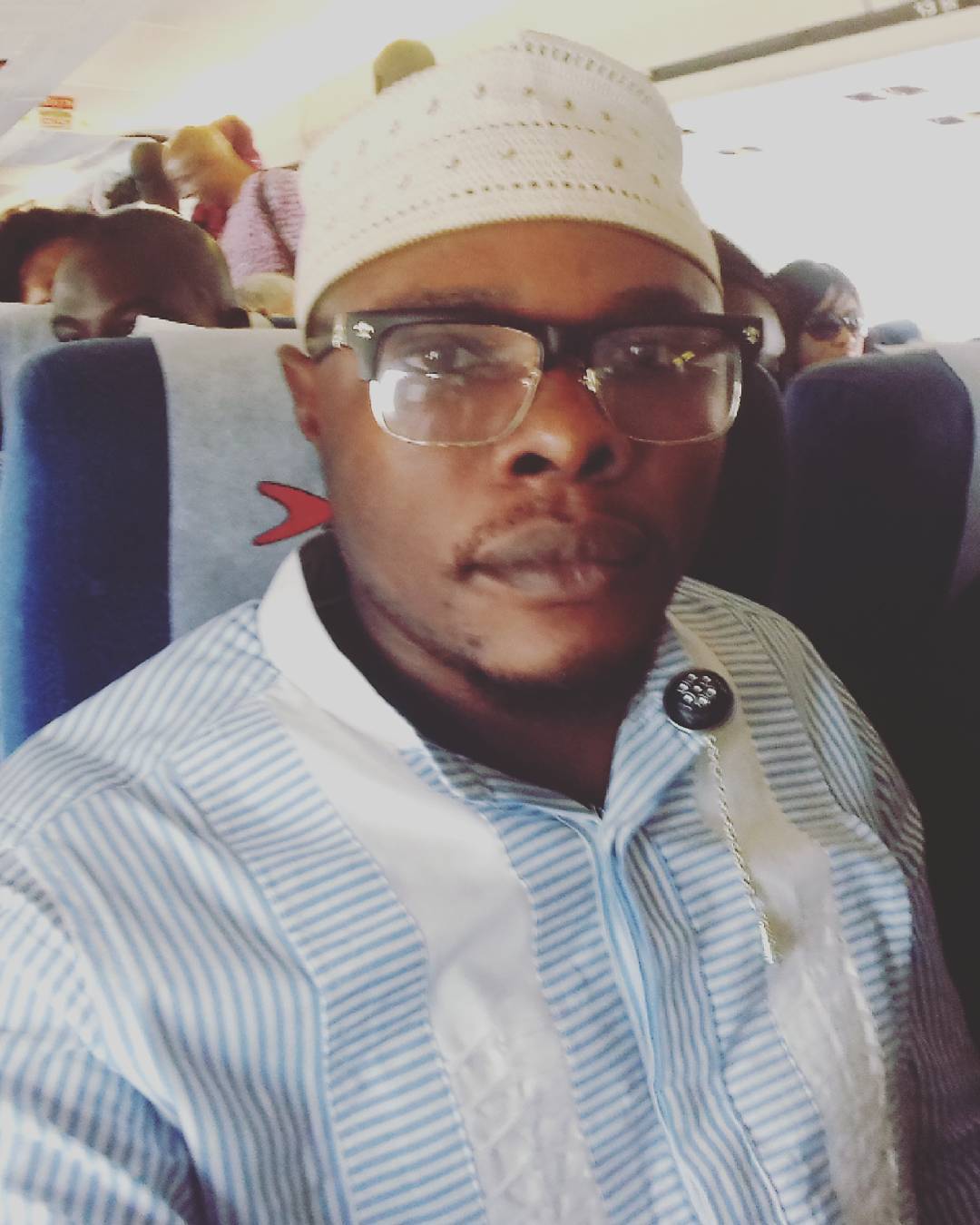 The owner of naijalivetv got attacked today by unknown gunmen in his own town (bayelsa state) .

The attack happen in his own town Yenagoa bayelsa state. It was gathered that the incident occurred at about im1:00am on Saturday.

The gumen reportedly whisked the victim to an unknown destination after seizing his phones and those of his relatives,  from the police public Relations officer Asinim Butswat said he was yet to be briefed on the matter.

The attack has generated uproar among journalists especially social media practitioners, who condemned the development and called for his  release, , from the media forum (YMF) Agidee Theophilus described the attack as outrageous.

Yenagoa media forum joins other memebers of the pen fraternity to condemn the abduction of the media practice who in recent on times has published  the roports about key political actors in the Bayelsa state.