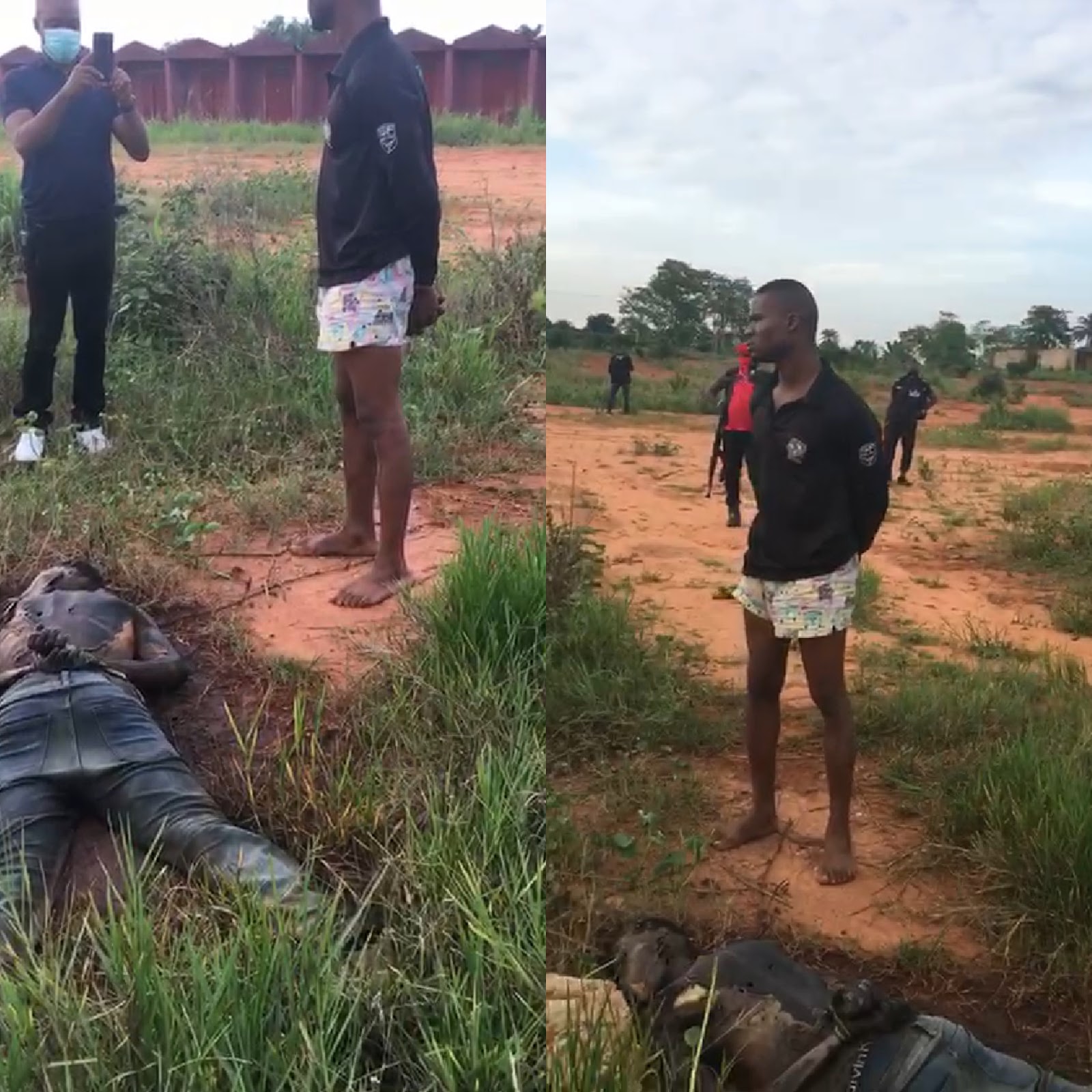 Yahoo was killed by his friends and clear his money also stole his car in IMO state.

The news was release by the Anambra state police who caught them on the art, from the report it happen on Tuesday.

The boy was kidnapped by his friends in his hotel room in IMO state, drove him from IMO to Anambra and killed him in a forest.

Took all his money from his account and with his new car too.