10 YEARS OLD BOY FOUND DEAD INSIDE A CAR AND HIS EYES PLUCKED OUT IN NIGER STATE,( PHOTO). 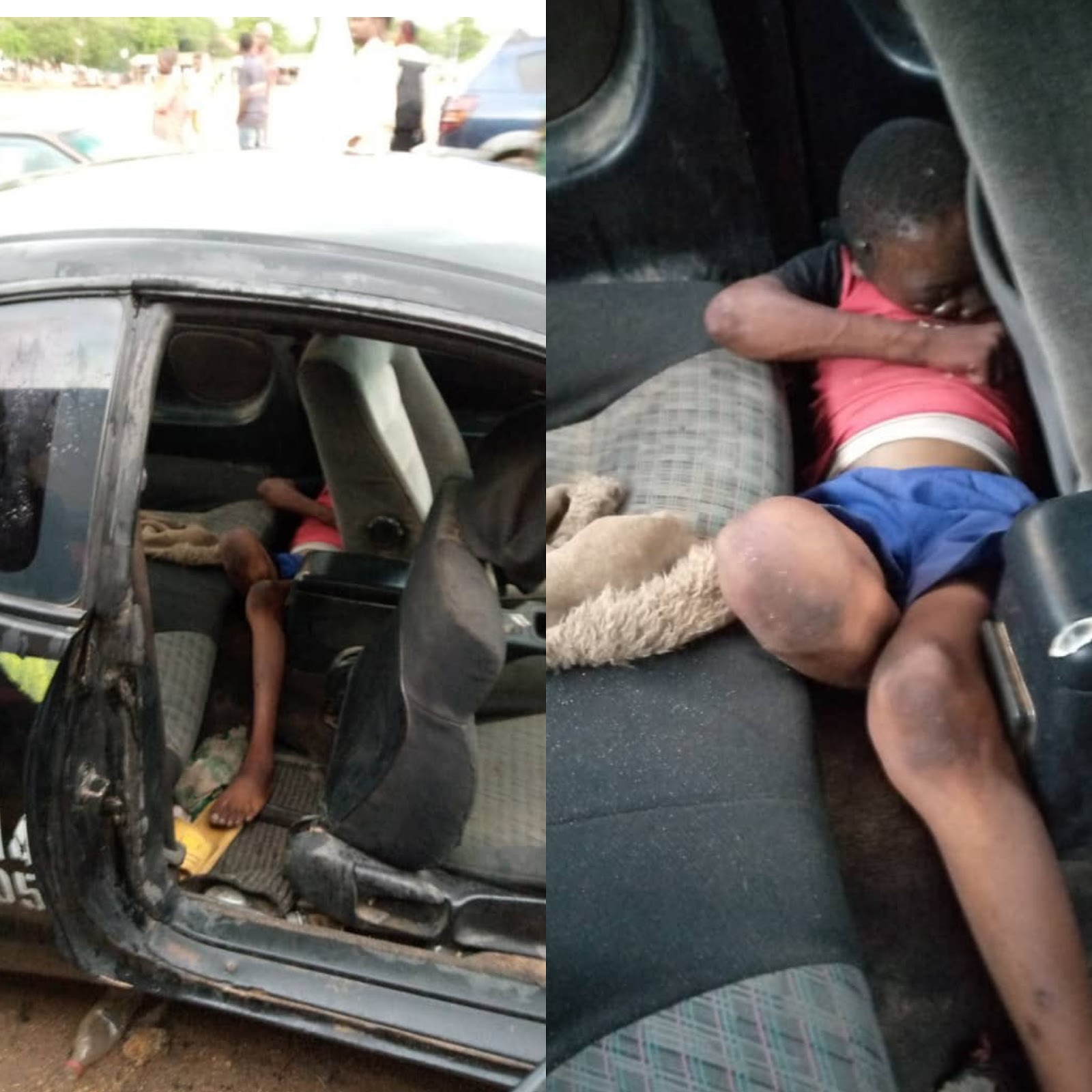 A 10 years boy found dead inside a and his eyes plucked out in Niger state,

Some months ago he was post missing and now found inside back of a car on Monday Morning been 1 June. 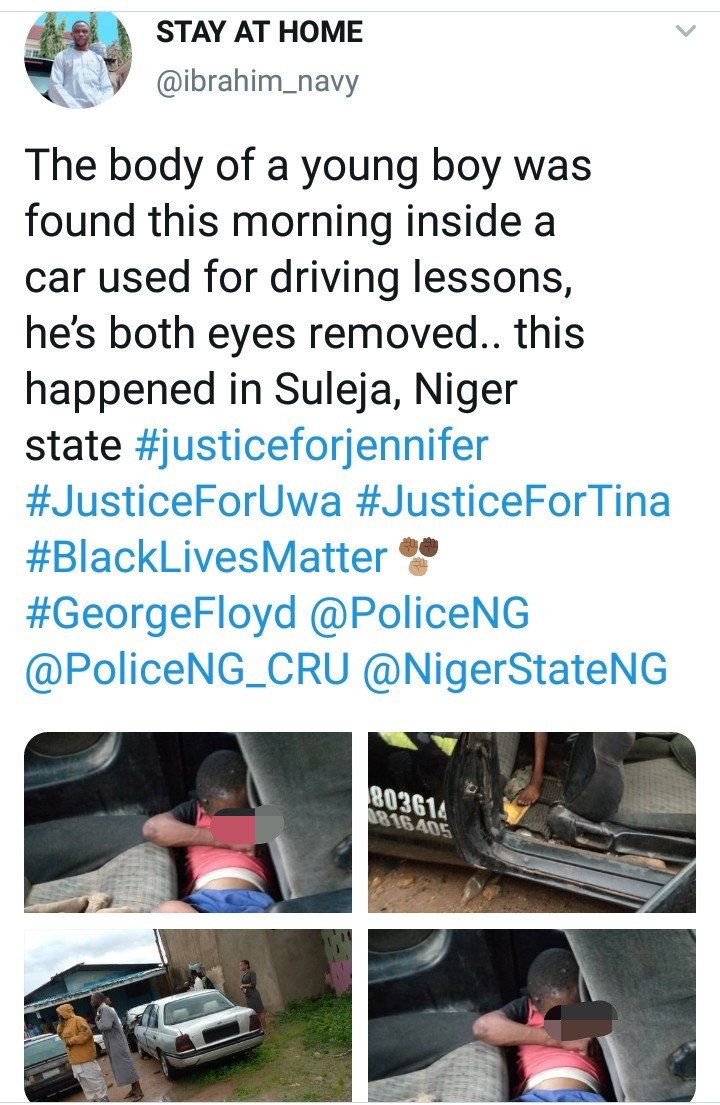 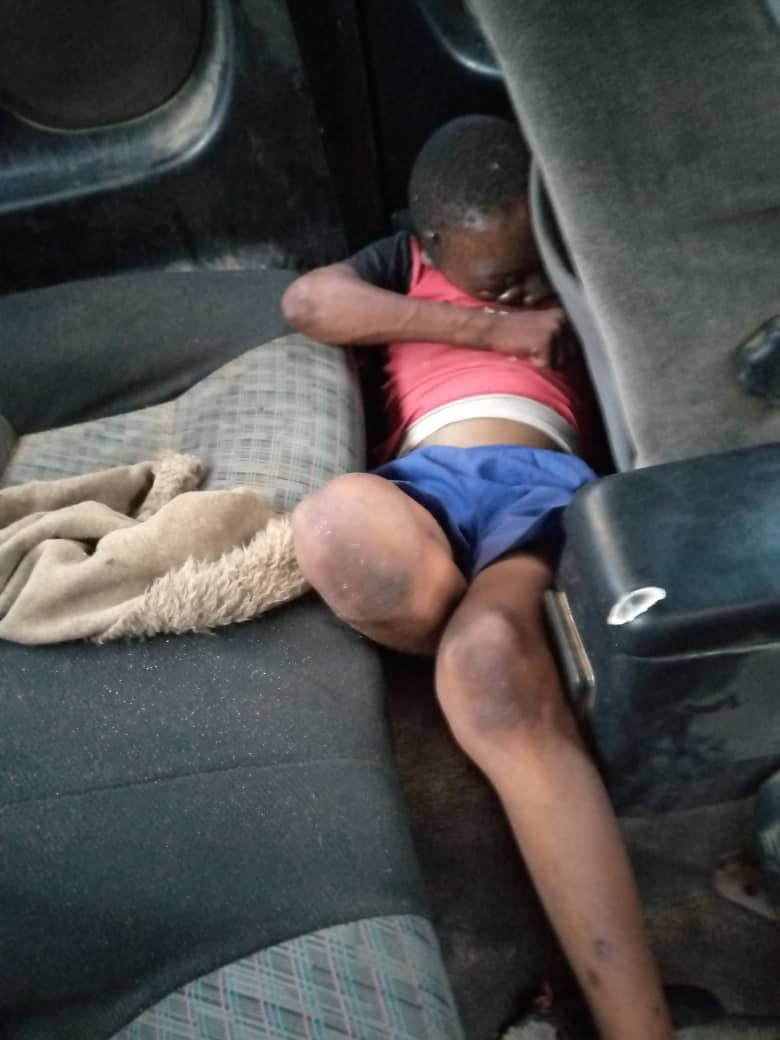 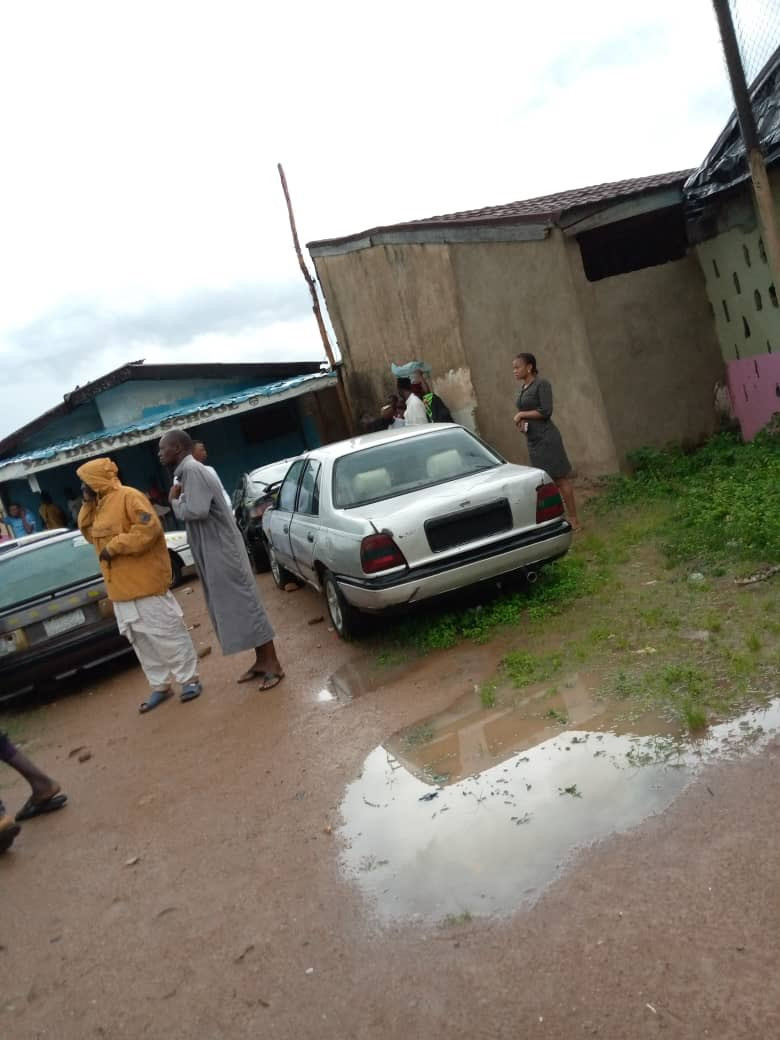 The car he was found in is  one used by driving school for teaching, the niger police force has post down and was evacuated and deposited in the Suleja morgue  Emma mother sells roasted corn close to the scene where his body was found.