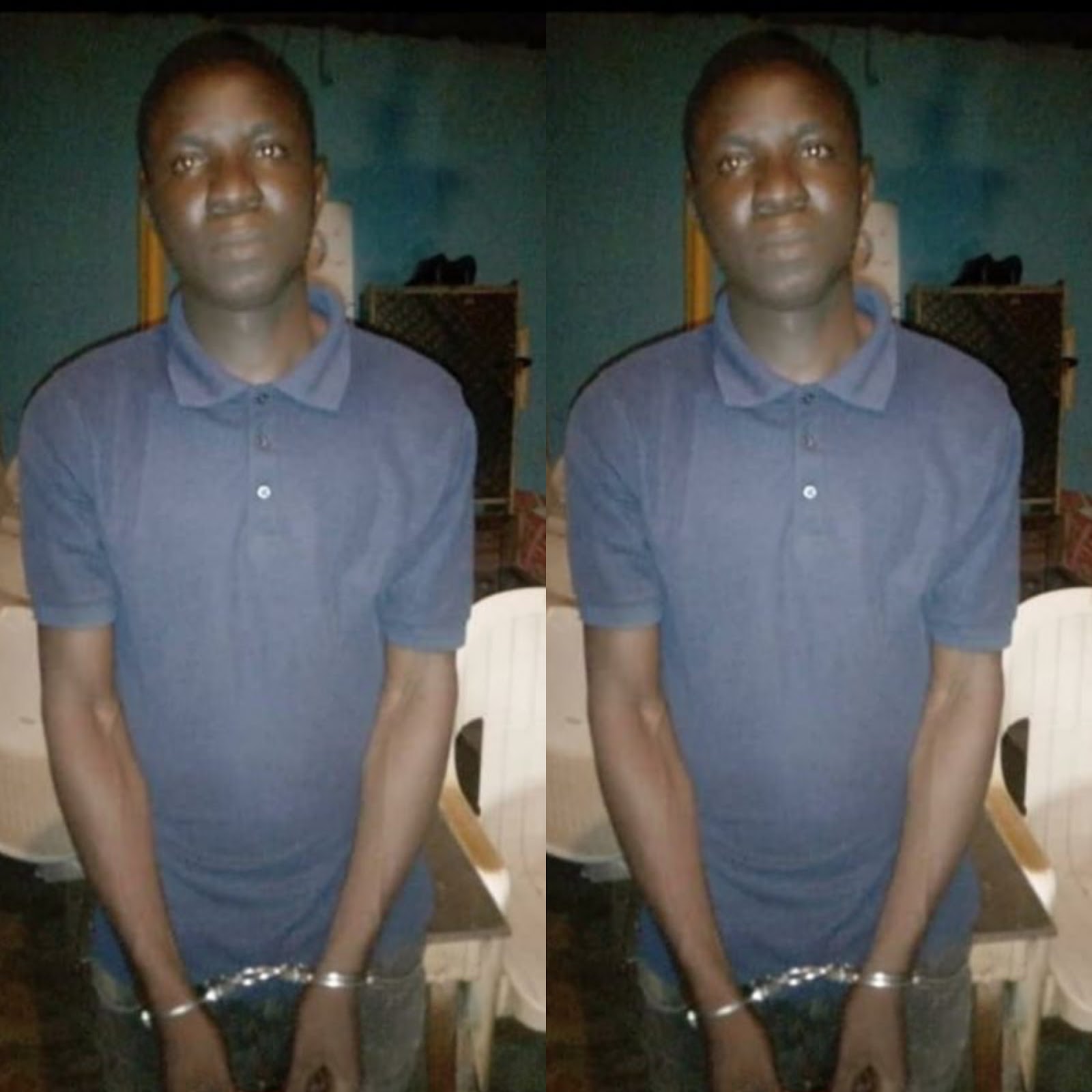 A 25 years old man known as Wasiu Bankole caught forcing his  70 years old grandmother s*x in Ogun state, and has been arrested by police.

From the report the state police revealed that the suspect broke into the home of his grandmother at Abule lemode area of ijoko at about 8pm in the evening and pinned down the woman and raped her .

The intervention of a neighbour who heard the woman screaming and rushed in to saw the boy raping the old woman.

The suspect tried to jumped off and run away leaving his clothes and his shoes inside the room,

From the record it happened on June 2, after the act the woman reported the rapist to the Agbado division of the state police command, Now the Ogun state public Relations officer , Mr Abimbola Oyeyemi said the matter was taken up after it was reported and the DPO Agbado diviision SP Kuranga Yero dispatched his act.

The police detectives succeeded got him arrested 24 hours after the act and brought him to the station,  he confessed committing the crime but claimed to have acted under the influence of alcohol.

The victim has been taken to the hospital for medical  check up , the police spokeperson said the state police commissioner has ordered the transfer of the suspect to the anti-human trafficking and child labour unit of the state criminal investigation and intelligence department.