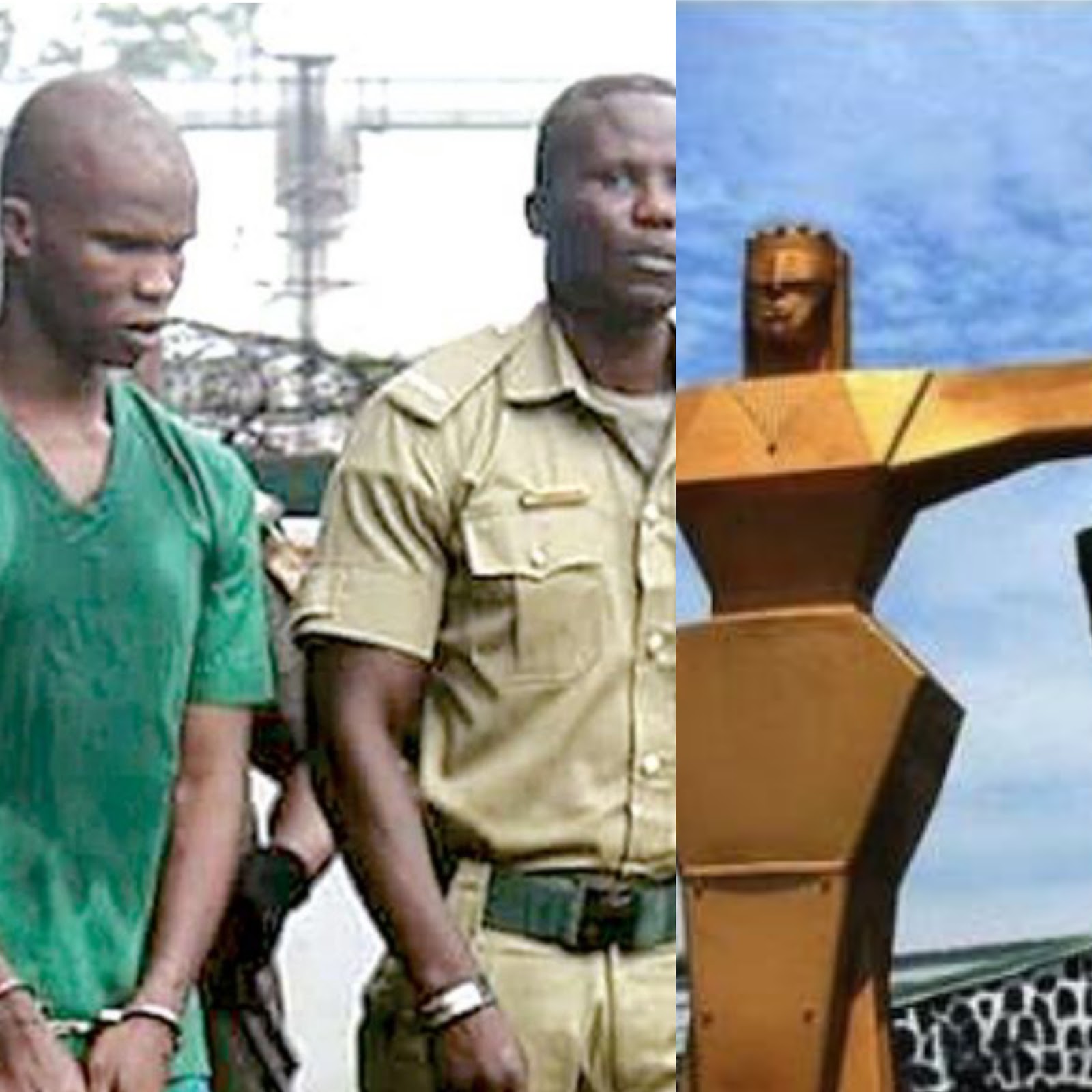 The justice kabir Dabo of the kaduna state court has declare Usman Shehu Bashir to death for raping two years old girl to death in the year 2015.

From the news report , the case started on march 23 2015 and lasted over five years before sentenced him to death,  on delivering judgment on  late Wednesday of this month, the judge said Bashir had taken little fatima to his room amd for about 40 minutes ans raped her to death.

Dabo also said the judgment of death by hanging was passed under section 221 of the penal code, Kaduna  state Law 1999 as amended.

The convict has confessionally confirmed the occurrence of the offence as well his wriiten statements also confirmed,by these two confessional statements  the court passed the judgement on the fateful day the convict took late fatima to his room and raped her over for 40 minutes.

From the reports the convict has the right to appeal the judgment within the next 90 days,