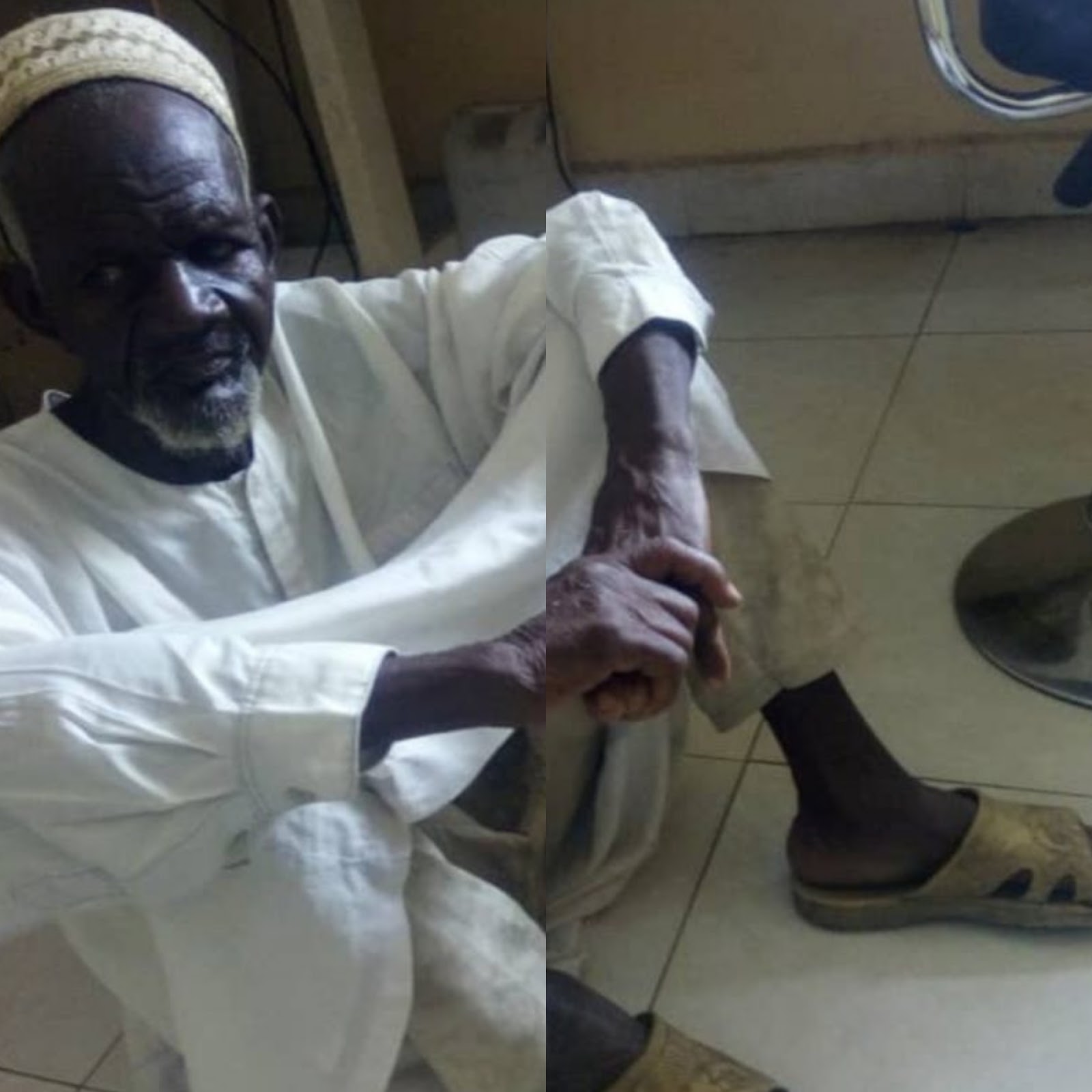 From the reports it was gathered that the suspect is a wood seller who has been trying to lure the little girl with a chocolate and finally succeeded on last sunday, by asking her to pick something for him inside his room. 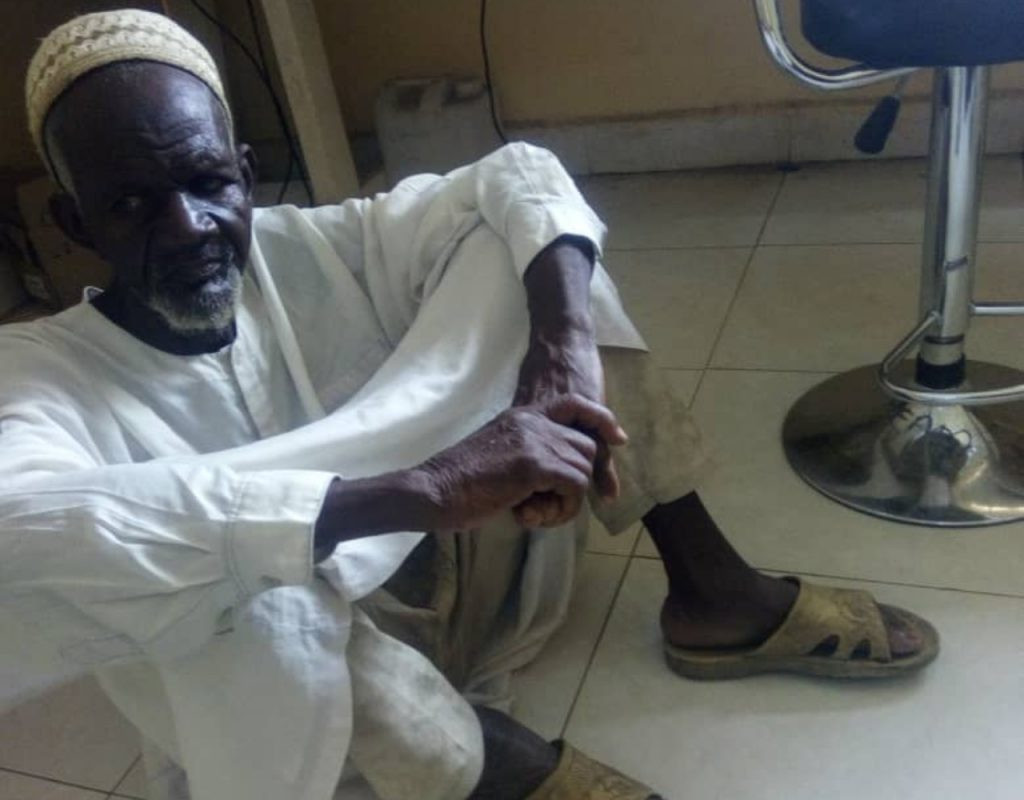 He was arrested after the case was reported to the police by bade local Govt Shari Committee and the local NGO.

Some medical test has been conducted on the little girl, who lost her parents few years and the old man confessed for rapping her once.