A JOURNALIST GOT BLINDED OVER BLACK LIVES MATTERS PROTESTS IN MINNEAPOLIS,(PHOTOS). 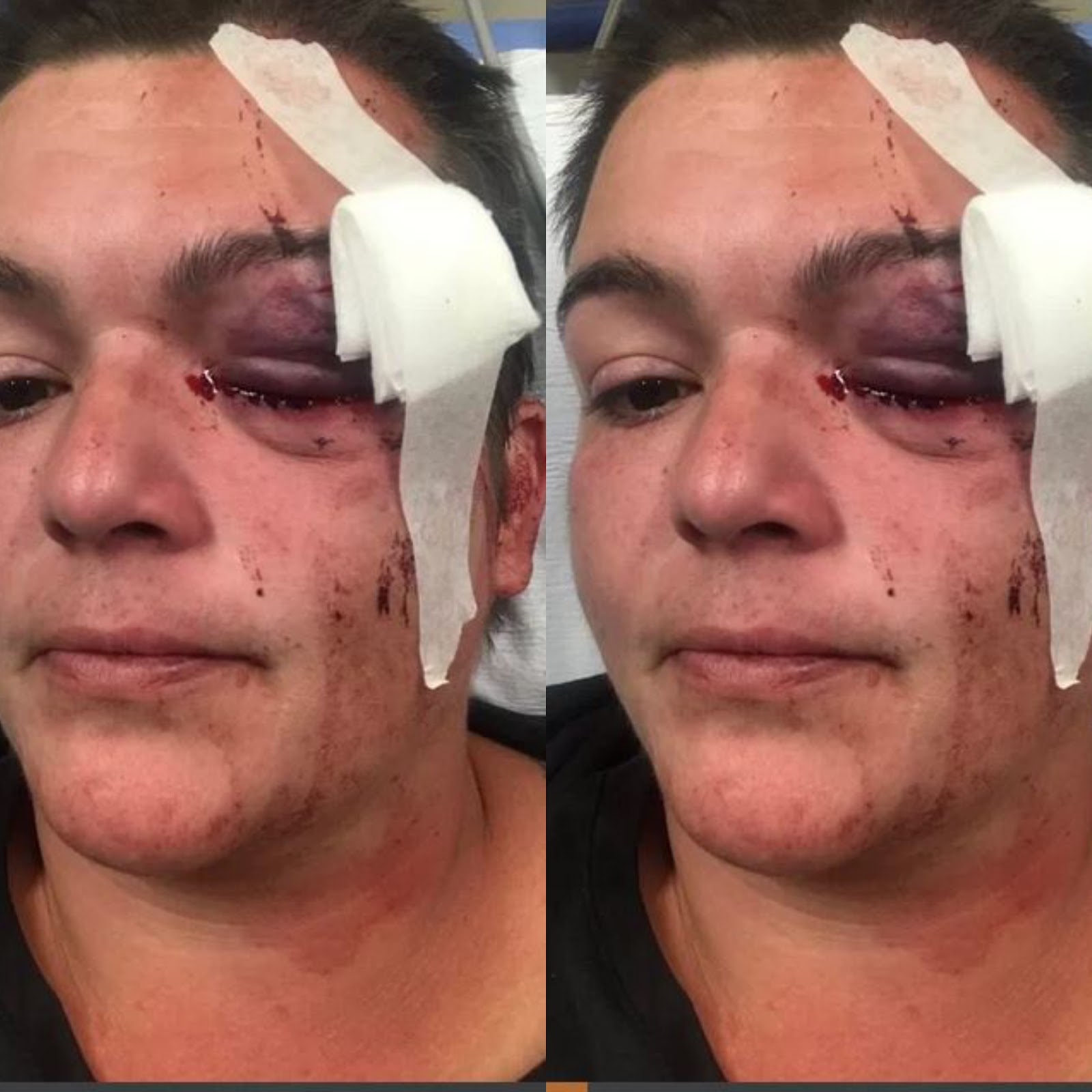 A journalist got blinded over black lives matters protects in Minneapolis by a rubber bullet and has filled a lawsuit against the city and state law .

According to the reports, the minneapolis police chief have been sued by a journalist covering the protests over black lives matters.

She also claims the police permanently blinded one  of her eyes being shot with rubber bullets, Linda Tirado who is the journalist said the police ignored her credentials as a press and shot her with a ballistic tracking round before firing foam bullets on her face.

TMZ said that she was covering the protests on may 29, on the first night over the protest implemented a curfew and reported crying with blood dropping down her face.

She also claims that the police officer ignored her and it was protesters who got her to a medical center who takes her to hospital for treatment.

By the time she got to hospital, her left eye was permanently blind,  and the doctor told her in connection with her injury, she now has a flat aspect and no depth perception.

She also said that the injury has a long term effects on her children( who is a mother of 2 children) her first child is 9 years old and is  a autistic and will needed to therapy to work through her trauma associated with her mother wood.