A JOURNALIST SHARE HER LAST CAPTURED BEFORE SHE GOT SHOT BLINDED OVER MINNEAPOLIS PROTESTS ON BLACK LIVES MATTERS,(PHOTOS). 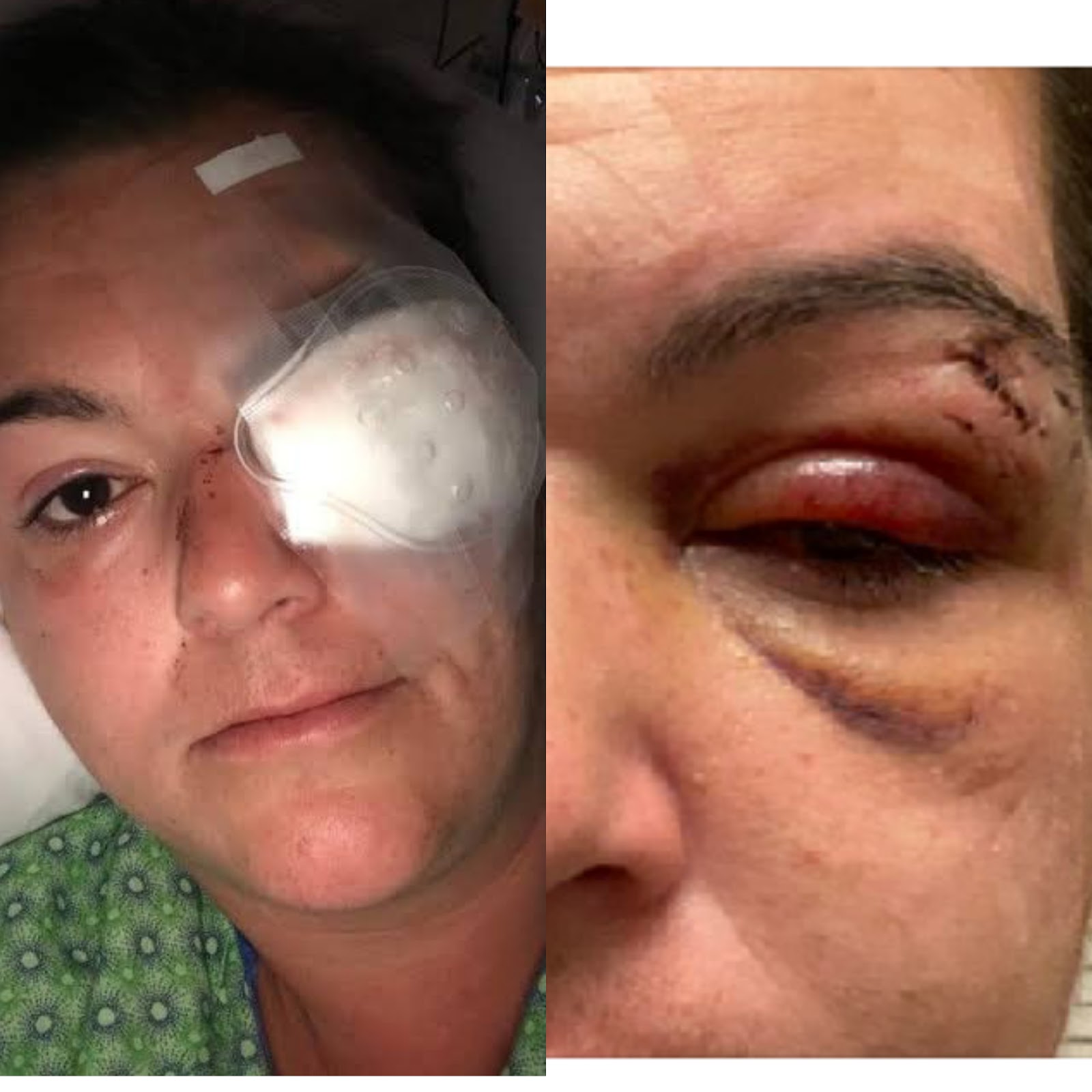 A white journalist and  also an author known as linda Tirado, has shared on twitter her last photos she captured before she was shot and blind on her right eye by a police over minnesota protests while she was covering the act.

Tirado, who was shot blind with a foam bullet by a police while she was covering the Minneapolis protests last month been May. 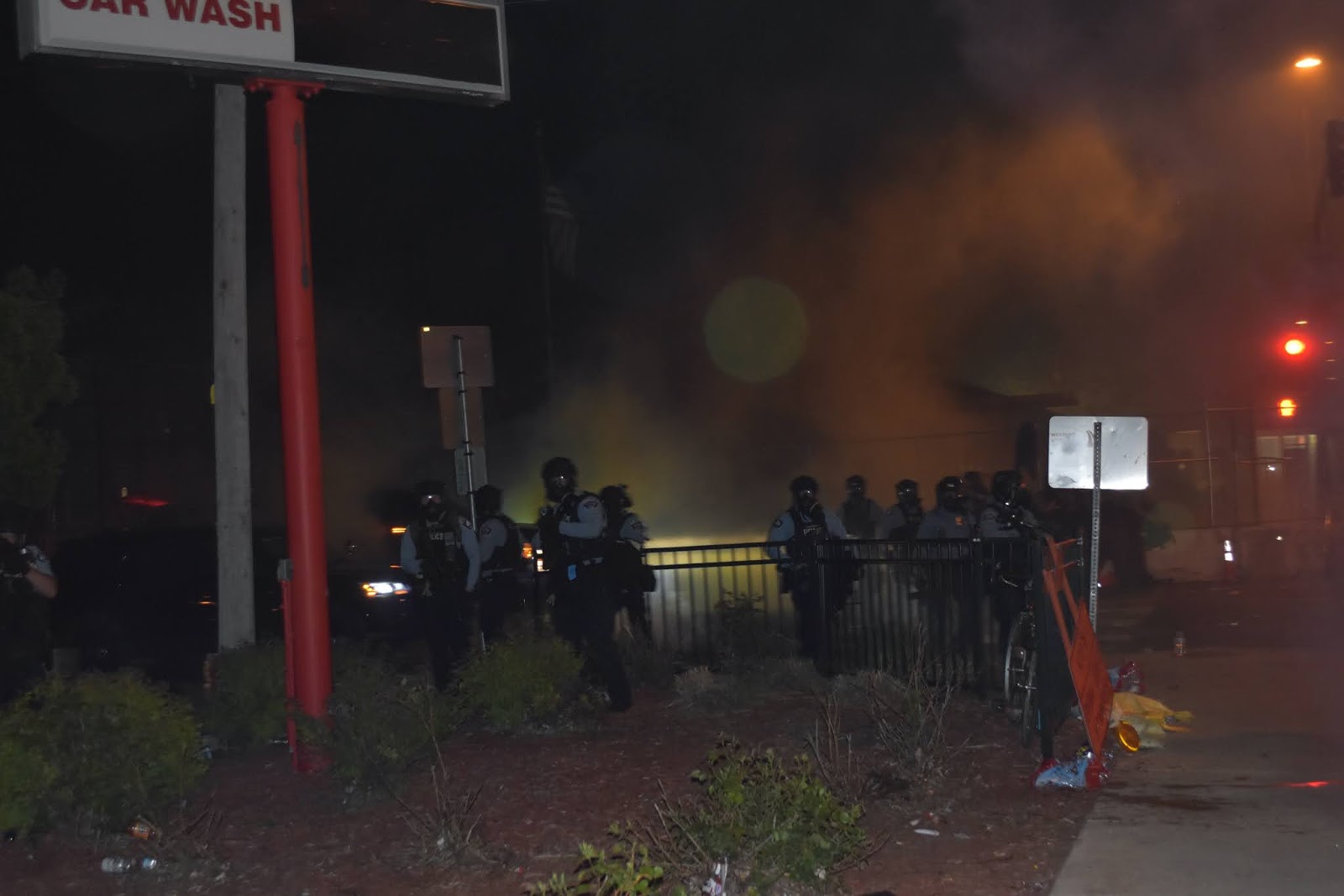 With an interview with the CNN on Sunday night, she said she had sued the state police and the others over the incident, she also said there is no way the police could have mistaken her with a professional camera for anything, but her work as a press. 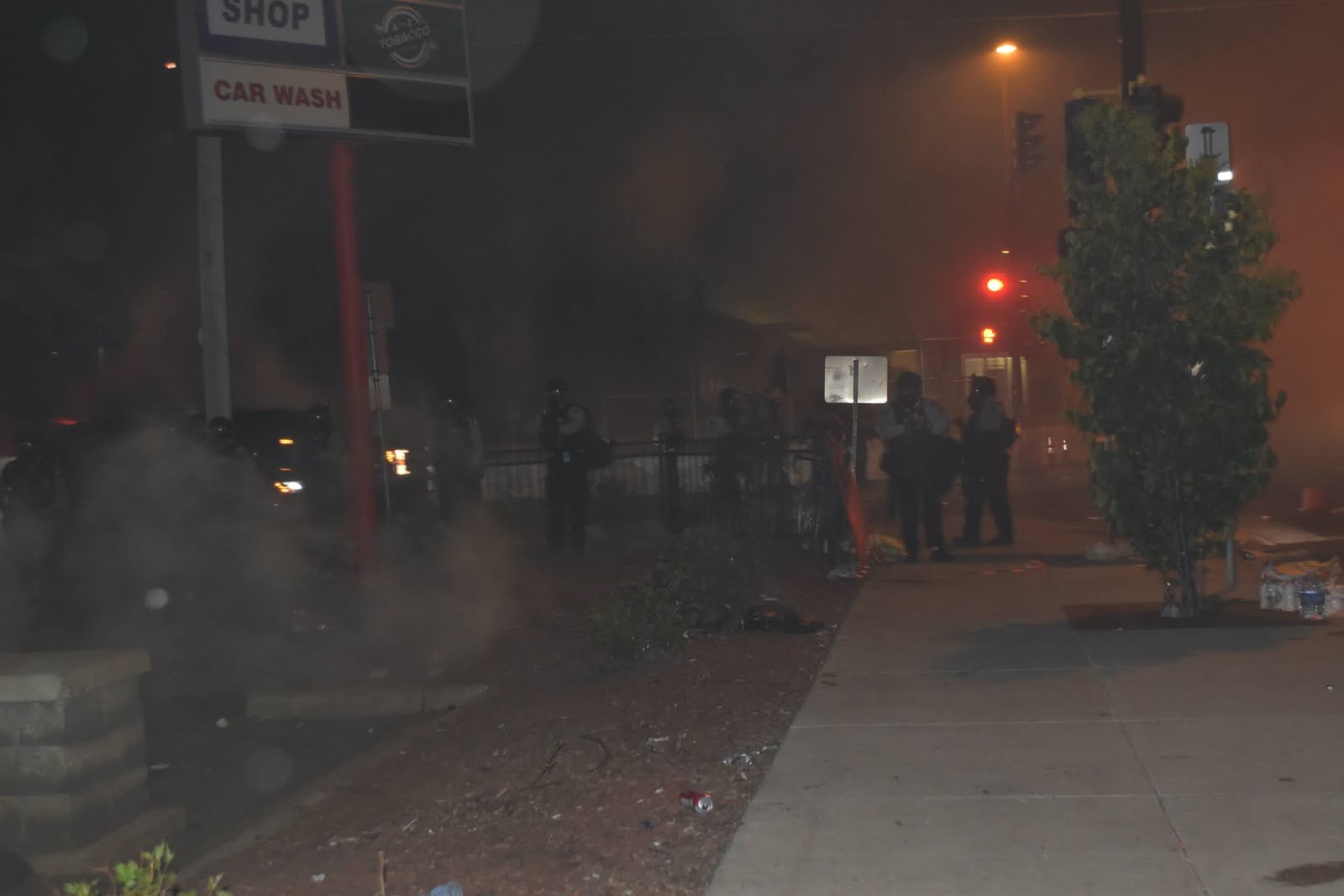 According to her, she had taken pictures which clearly show Minnesota police lining up to shoot her while she was standing there, now she has shared the photos online.

From a twist she wrote,"folks last night i was able to review the photos i told Minneapolis for the first time, here are the images of the minutes leading up to when i was shot in the eye.

According to Timestamps Tweety minutes later, is when i posted from the hospital, so here is that record". 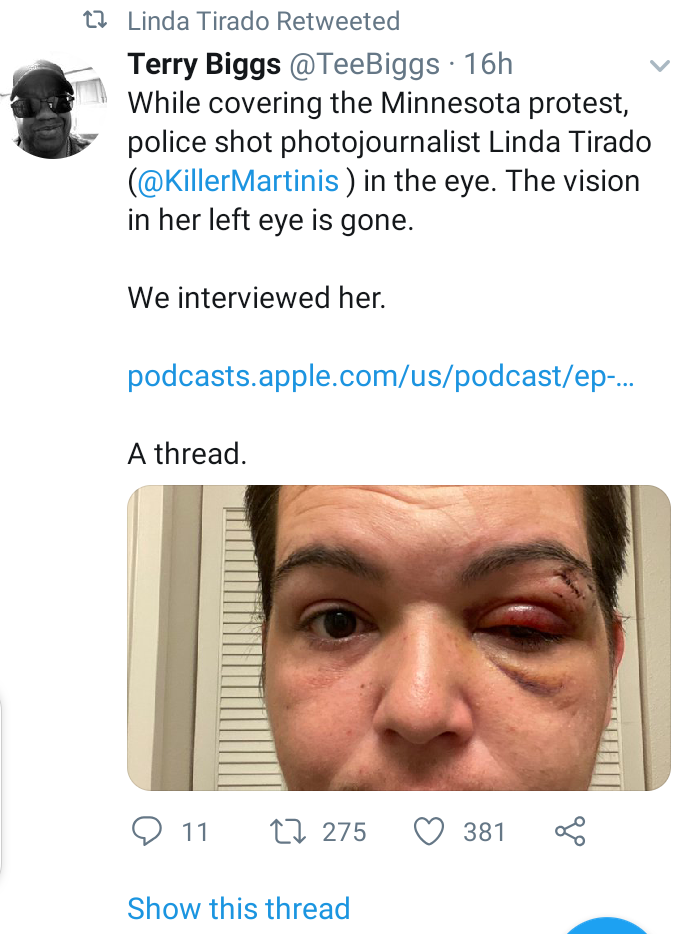 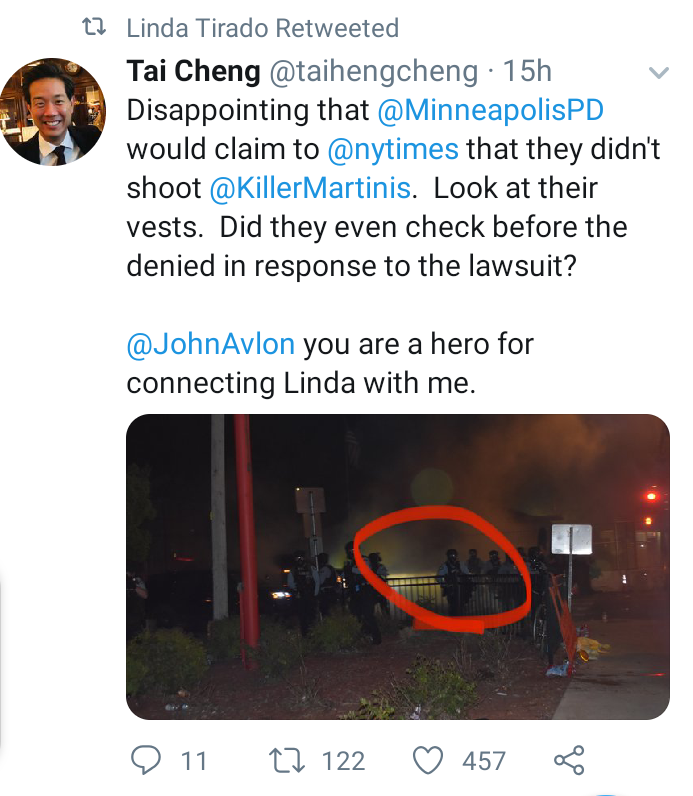 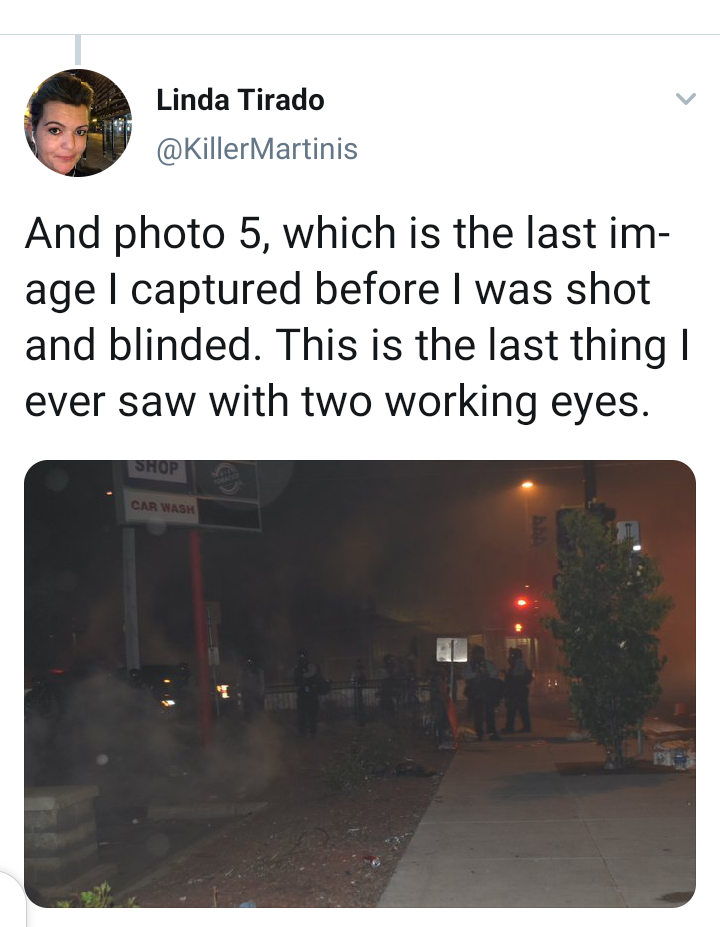 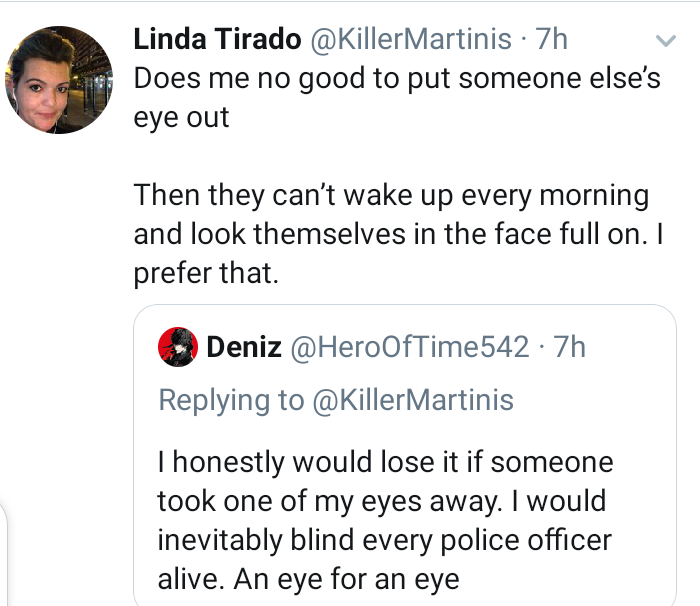