A SARS OFFICER BEAT UP THREE MONTHS OLD BABY AND THE BABY MOTHER TOO IN IBADAN,( VIDEO). 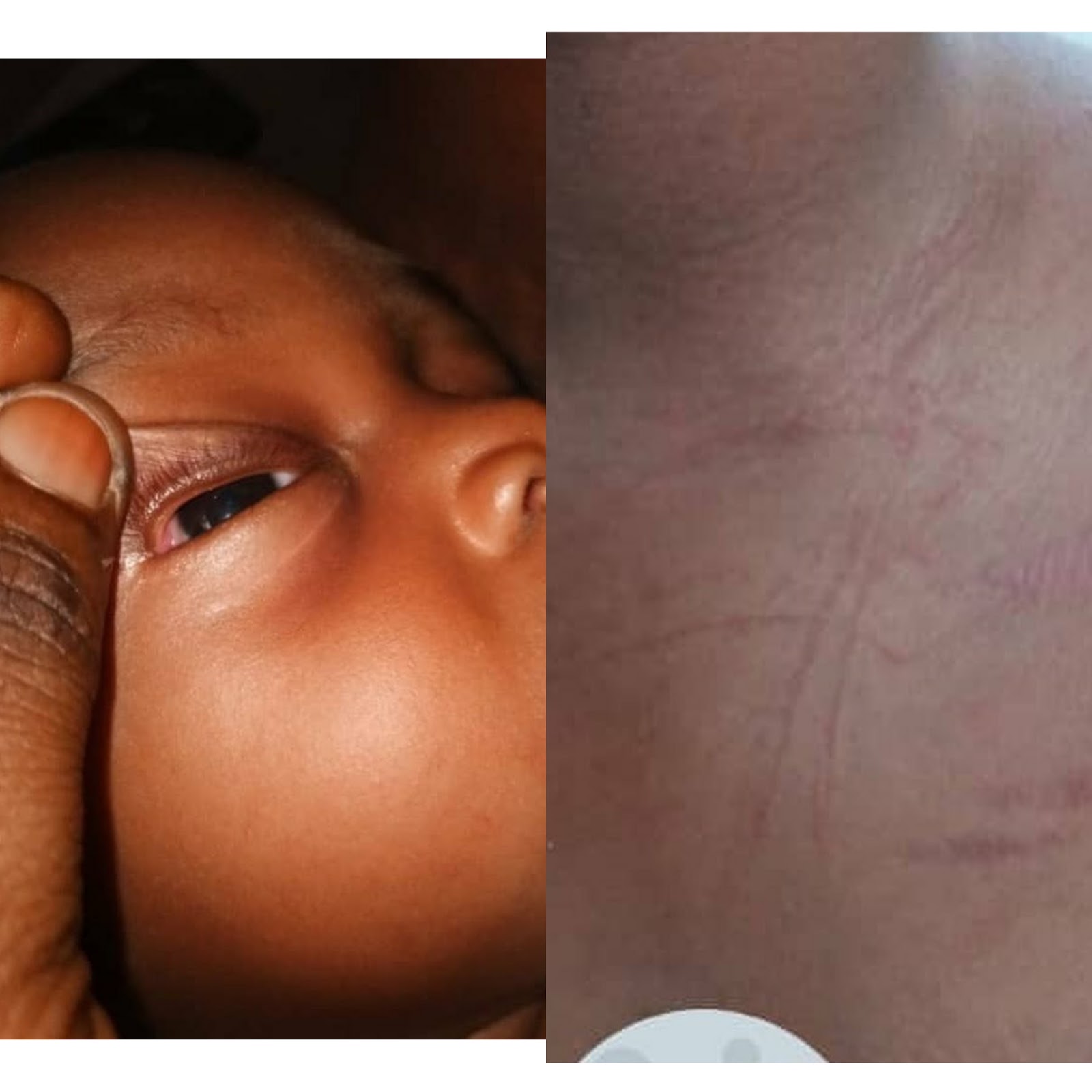 Sars officer beat up three months old baby and the baby mother too, the Executive Secretary the national human right commission has demanded justice for that act.

From the video reports in a video by Ojukwu , the Sars officer could be seen holding a pistol while the nursing mother was shouting at him.

With some photos shared by him shows bruises and injury  marks on the woman and her baby body. 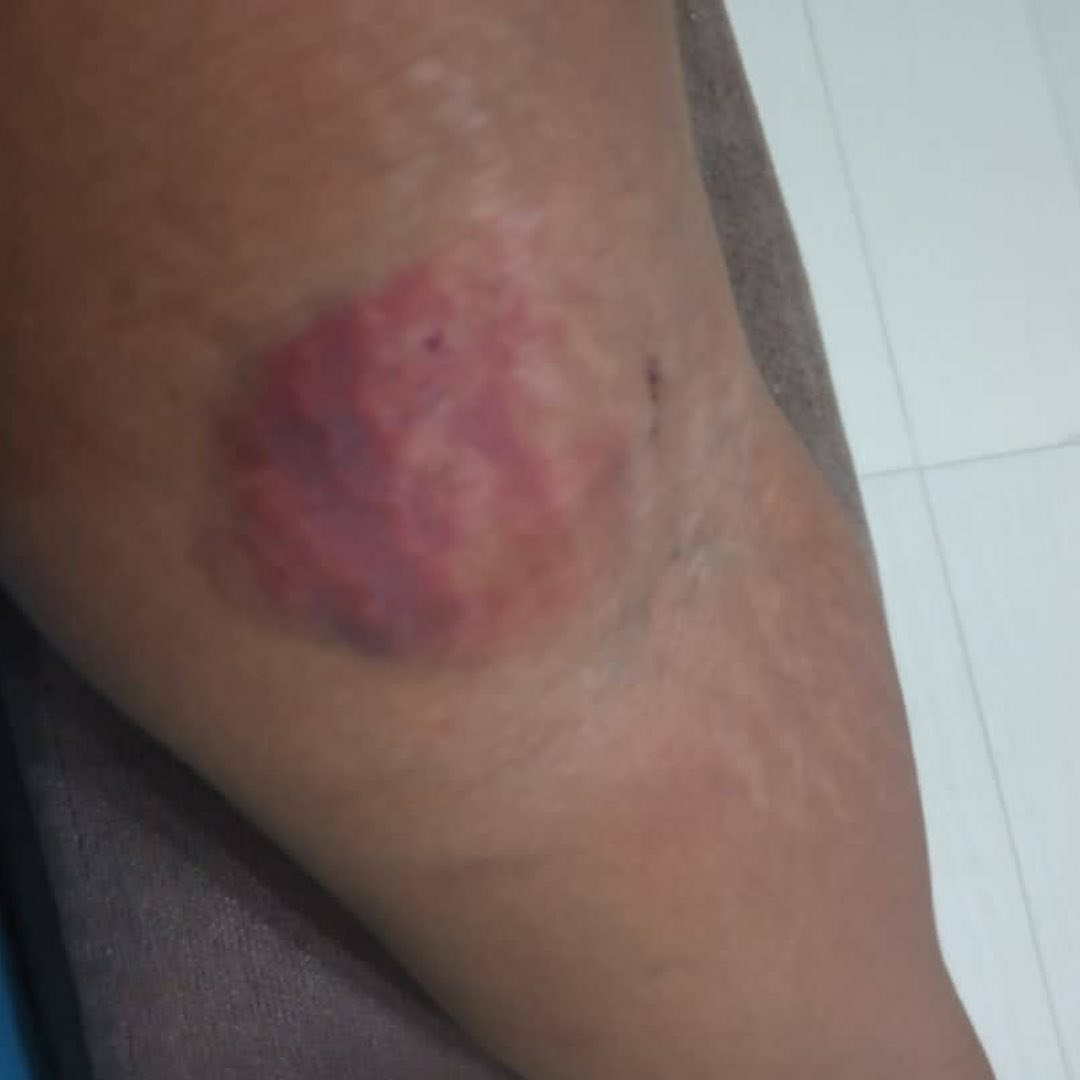 Although details of the incident are still very sketchy the nursing mum in a telephone interview posted online.

He said she did not attack the officer before he started assaulting her and threatening to waste her, she said the Sars officer even hit her.

She dsclosed that her baby has been in pain since  when the incident happen, now she asking for justice. The NHRC boss  posted on twitter asked Oyo state governor , and the Oyo state police command to ensure the Sars officer is punished.

Sars officer popularly known as Idowu sars who pulled up a gun and beat up a woman and her 3 months old baby in ibadan is disheartening, immediately action needs to be taken

More videos of idowu Sars with his gun out in public violating the rights to Nigerian citizens, the oyo state government and @policeNG should not allow this to go unpunished.


This kind of lawlesssness costs lives and make people lose faith in the force as he tweeted.