APC REVEALED HOW MUCH THEY SOLD OBASEKI GOVERNORSHIP FORUMS. 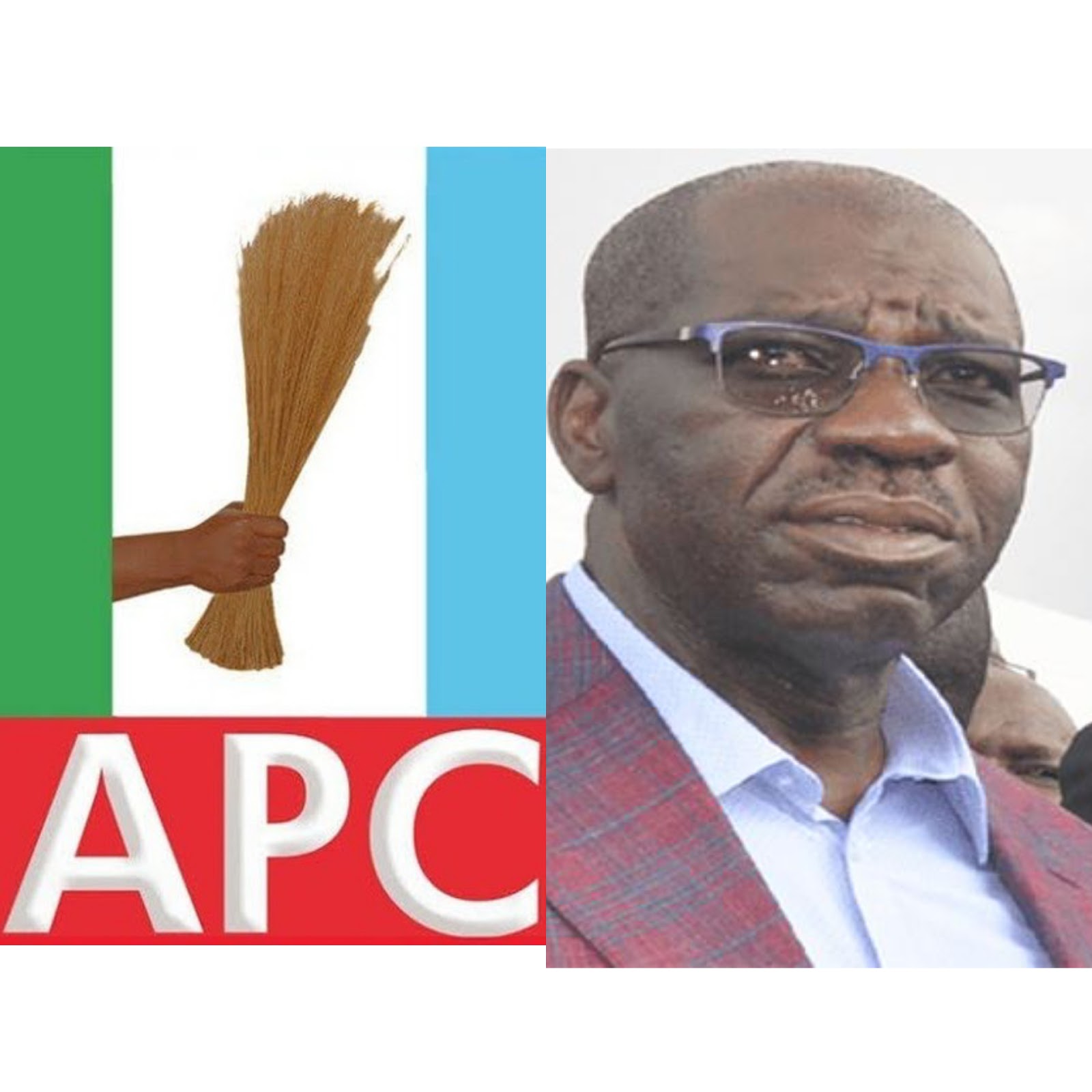 The all progressive congress revealed that N43.5million  has been spend on buying the govrrnorship forms for Governor Godwin Obaseki of Edo state.

APC sold the governorship forms at N2.5million while the nomination form was sold for N20 million all the total cost is N22.5million .

The forms were purportedly bought for Obaseki by a group known as Obaseki mandate forum.the governor was disqualified during the Screening without receiving a refund and he subsequently defected to the people Democratic party.

Now the PDP sold its on the interest forms of N1million while the nomination form was sold for N20 million, so all in total is N21million.

The forms was bought last friday and by Obaseki and was subsequently screened, the high cost of nomination and expression of interest forms by the two main parties in Nigerian.

APC and PDP has been a source of controversy in  recent time, Mr femi falana (SAN) had lameanted the high cost of forms insiating that it was immoral and illegal.

He also said political parties should try to generate funds by ensuring that all members paid monthly fee, the activist described the forms as a mere piece of paper which should not be sold out.

He also added that it is illegal and prohibitive to collect nomination forms, when you do that you are excluding people from participating in the democratic process.

In the year 2003, INEC attempted to collect money for nomination forums, the late Chief Gani Fawehinmi led us to court and the court held that it was illegal and unconstitutional to collect nomination forms.