BLACK AND WHITE PROTECT IN AMERICAN OVER FLOYD DEATH. 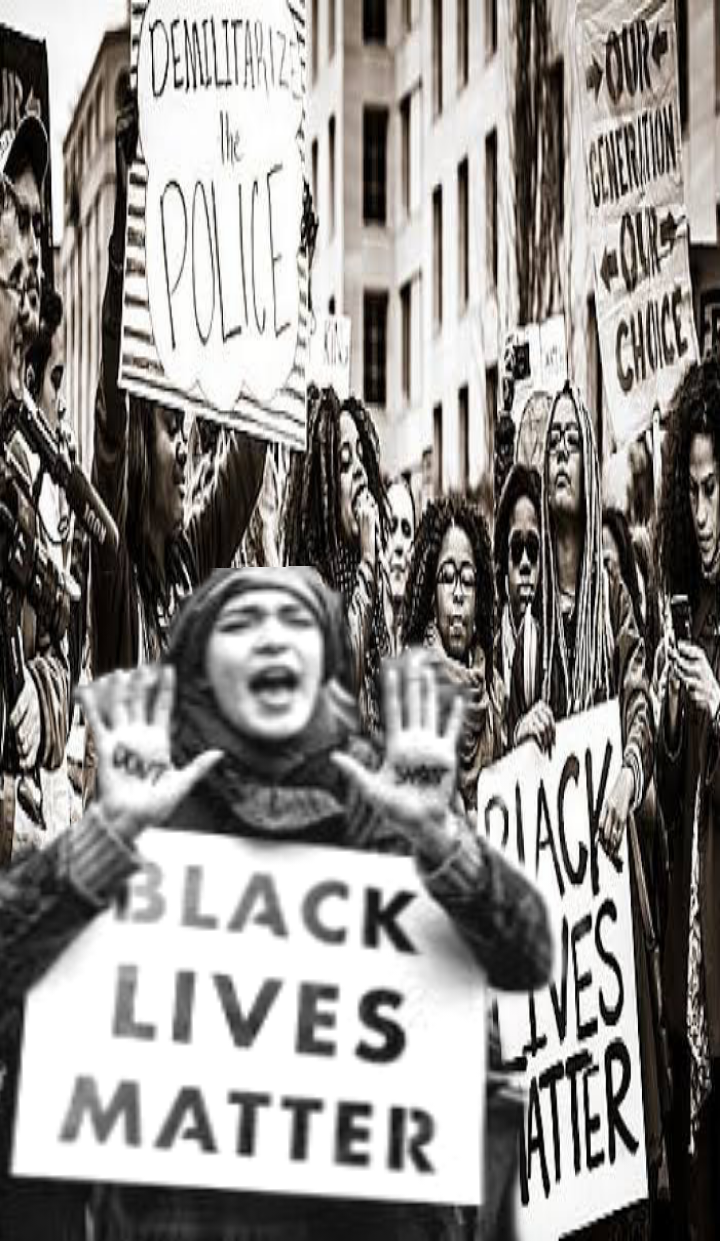 Both whites and black people protecting and destroying police cars over the death of Floyd on 26 may 2020.

Since the killing of George Floyd in police custody last Monday protesters have taken to the street of numerous cities in the United states.

All the citizen of American both the black and  whites they are angry and they are demanding justice, and not just for Floyd death as the signs they hold make clear.

The words they bear black lives matter and i can't breathe, showing some symbolize a much deeper frustration with police brutality and a desire for demand systematic change to policing and especially towards minorities.

Some of  Encounter documents deaths involving police officers going back to the year 2000,  we're getting significantly more people killed in police encounters this year.

Some Encounter database shows that up to may 30 not a single day has gone by this year without a police rrlated death occuring.

Of the 28,139 total records African Americans made up 7,612, they are also significantly overrepresented in some categories of death.

in 2014 was a watershed year for protests against police related deaths across the US in particular the deaths of African Americans Eric Garner and micheal Brown sparked nationwide outcries about the actions of primarily.

In July of that year Eric Garner was arrested by a new York city police officer on suspicion  of illegally selling cigarettes of Staten island.

During the arrest the officer, Daniel  pantaleo put Garner in a chokehold with an arm on his neck.

Showed on the video record of the arrest not dissimilar to that of Geroge Floyd Garner tells the officers i can't breathe 11 times before losing consicousness. Some of American citizen are angry and protecting.