BUHARI HAVE THE RIGHT TO HOLD MEETING ANYWHERE, GARBA SHEHU BACK FIRE TO PDP. 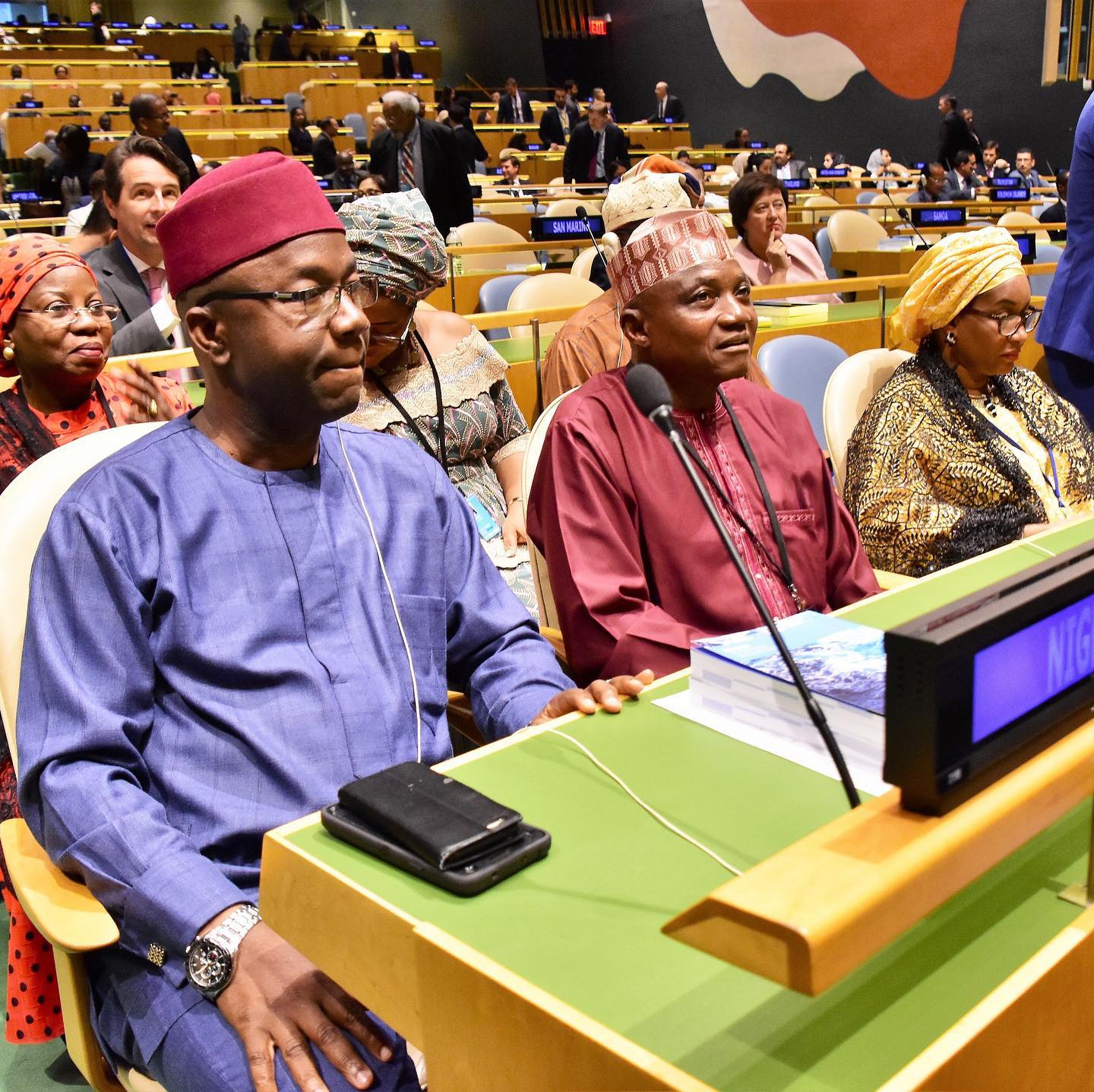 Garba shehu who is the presidential spokesperson has back fire to The People Democratic Party (PDP) over buhari using the federal Executive Council (FEC) chamber to hold a meeting with All Progressive Congress, (APC).

The PDP  spokesman known as Kola Ologbondiyan said that president Buhari is a height of Corruption as well as a desecration of the Sanctity of the seat of power and our nation defense in a statement report released on Friday been 25 June 2020.

Now, Garba Shehu reacted to PDP statement on Sunday been 28 June, he said " that no one can choose or dictate where president buhari can hold his meeting.

He also insisted that the meeting was virtual,

THE stubborn opinion held by the critics of the administrative is that president buhari had a political meeting in a hallowed chamber of the federal excutive council as if there is a law that says the president is barred from holding meetings in certain sections of the vast federal government house. Just for the sake of the argument this meeting, we say emphatically was not convened at the Council Chamber.

He said the meeting was a virtual meeting not a physical meeting,  The idea was to observe social distance view of health concerns. Knowing how small the conference hall of the party is soical distancing would only have been observed in the villa. President buhari was billed to address the meeting from his office and chose the council chamber where the digital facilities are located amd other members.


Including the bulk of national executive committee members state party leaders and members of the national assembly were all linked using the video conference calls amd and was showed on TV. It is true that governors and leaders of the national asembly joined the president from the chamber from where he spoke the larger body of the members in attendance were all connected via video call,  in the view of the Covid-19 they was not the normal times in the circumstances in which we have found ourselves.


President buhari placed health and safety above courtesy to the party by not going to his headquarters,  so a wise thing had Been done and the president wants to curtail the spread of the virus (coronavirus).