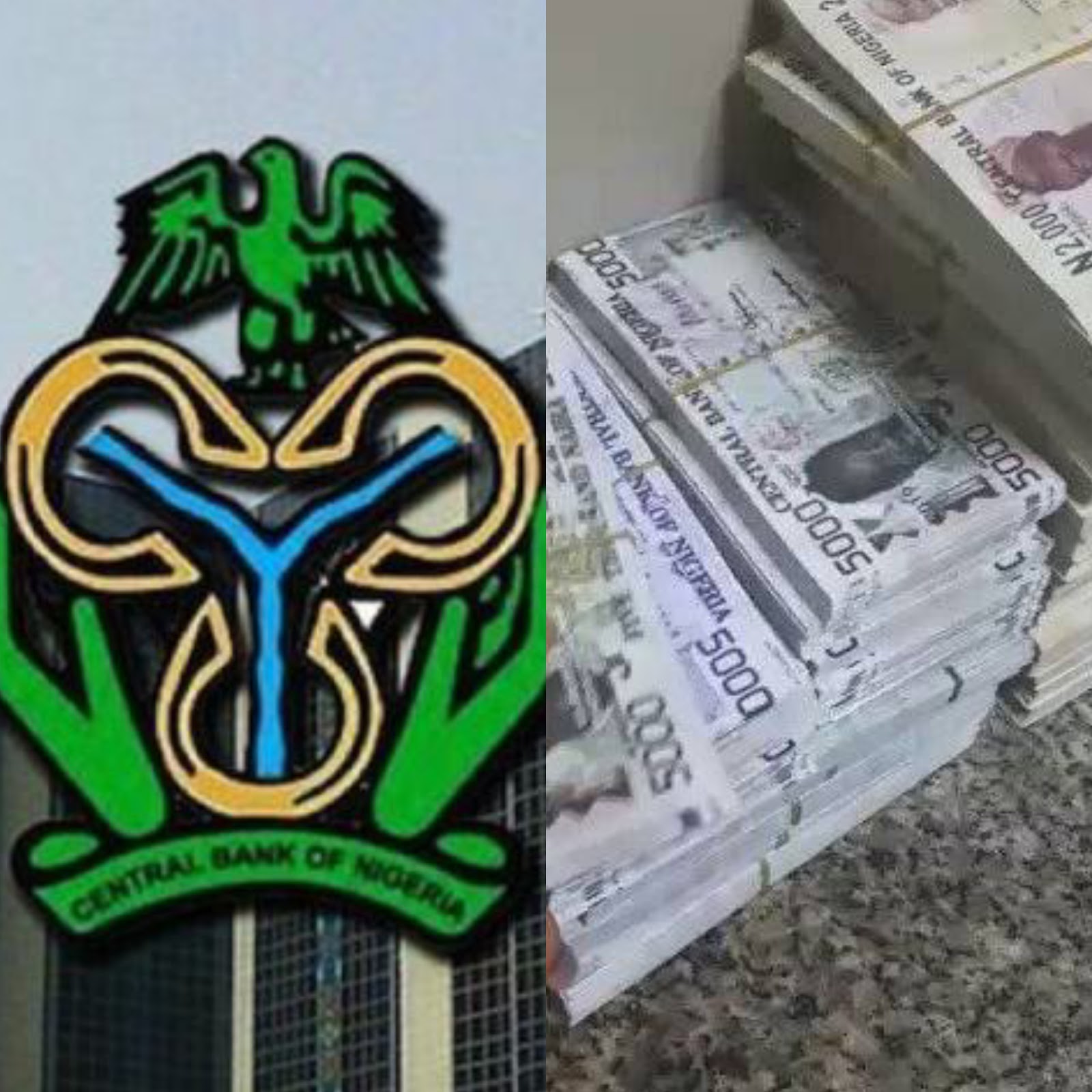 The central bank of Nigeria has warned Nigerian over fake N2,000 and N5,000 note in the country.

From the report, there were rumors over the weekend that some persons were in possession of such banknotes,  Reacting through its on CBN Twitter page the apex bank said such videos and pictures of N2000 banknotes were fakes .

From the post on twitter, the videos and pictures of purported circulation of N2000 and N5000 notes are fakes.