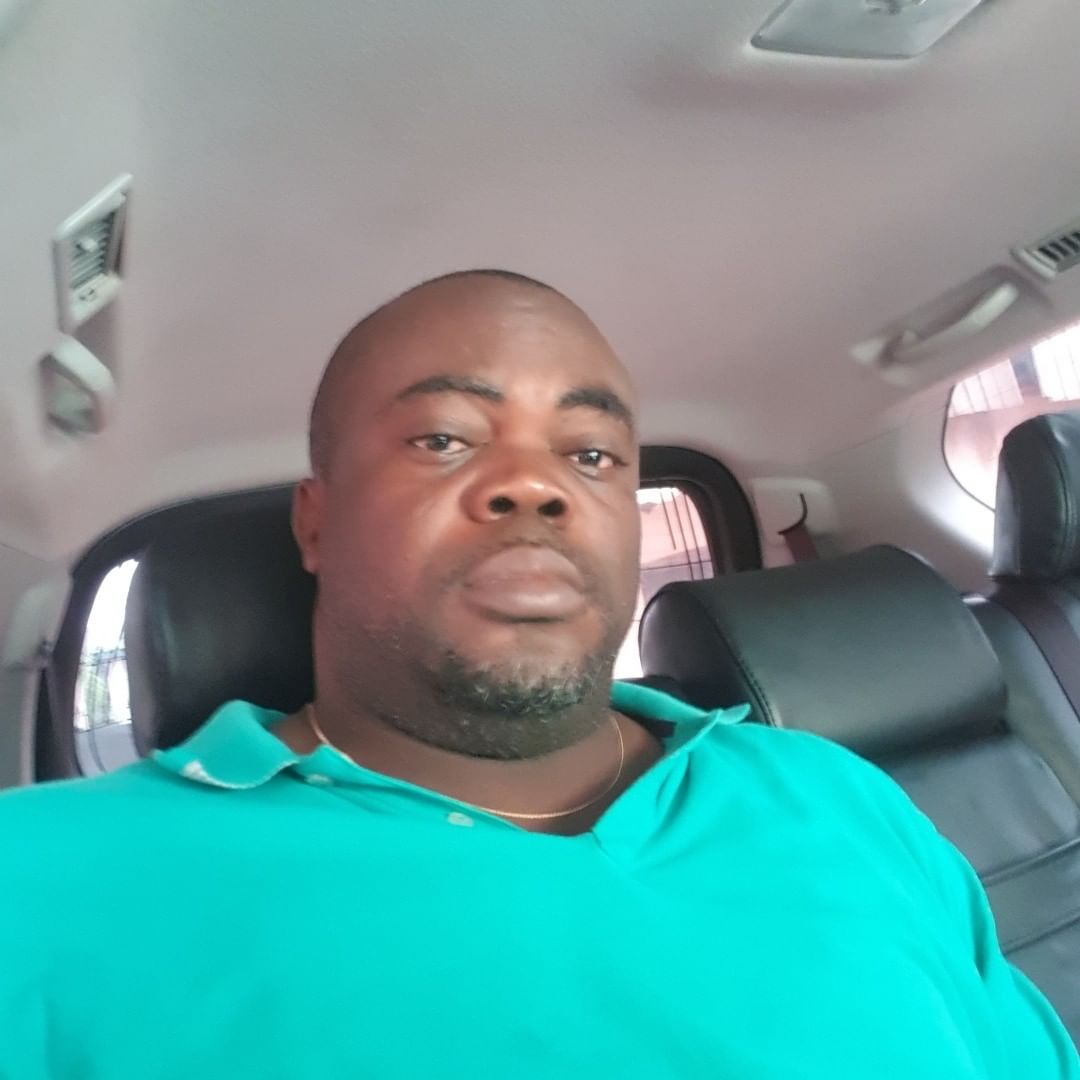 From the reports, he died on friday 19 of june 2020 after suffering a heart failure, the family of late Ugwueze said that he was hypertensive, woke up on friday morimg  complaining  he had malaria symptoms. 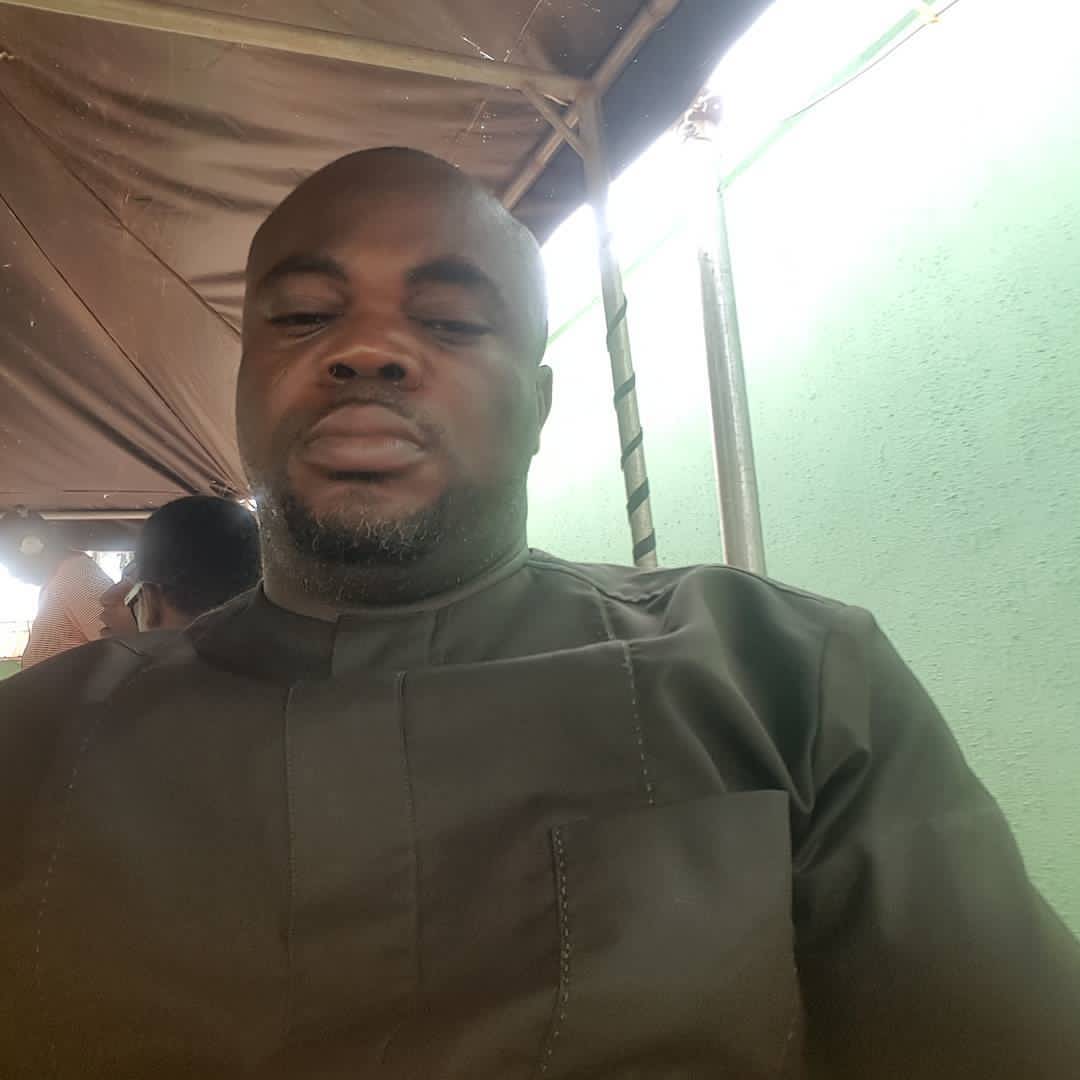 He was immediately rushed  to a private hospital and was later moved to Enugu state Teaching Hospital parklane, in the evening he was confirmed died.

He was the chairman  of the house committee on Transport, his death news came three days after the death of the chairman of Nsukka Local Government Area chief patrick Omeje.