DURING THE LOCKDOWN FATHER CAUGHT RAPING HIS DAUGHTER IN ANAMBRA STATE,( PHOTOS). 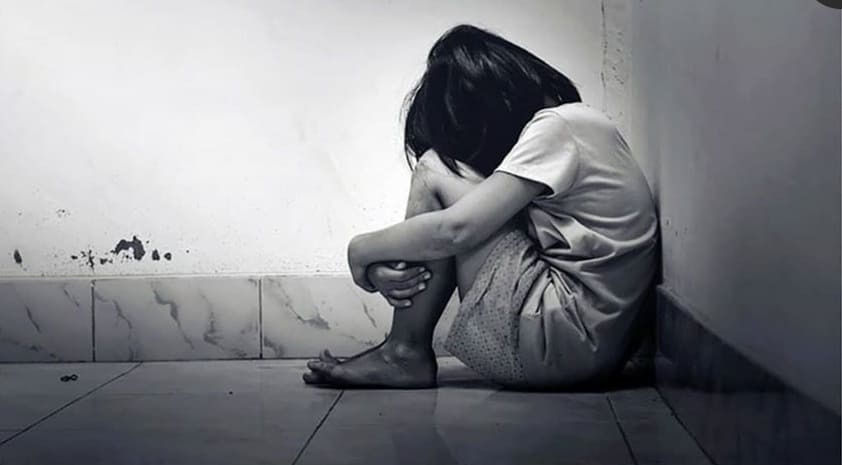 Cases of father who raped their daughters during the lockdown has been revealed in Anambra state.

For less than 80 rape cases were recorded in various parts of Anambra state during the lockdown.

With some reports from Director of child welfare services in the state ministry of women's affairs , children and social welfare.
Mr Nkechi Anazodo said on Monday in Isuaniocha in the Awka North local government Area of the state.

She said during the united  Nations children's fund supported launch of integrated child protection community sensation campaign, that there were only 32 cases of rape in her ministry before the pandamic.

She also made it clear that s*xual violence has become the order of the day especially during the period of lockdown in Nigerian.

The most cases is that some father raped their daughter more during the lockdown, the most main case is father who rape their daughter threaten to kill them if  they report to anybody.

The main thing is that Many  people don't report these case because they feel that the victim might the stigmatised.