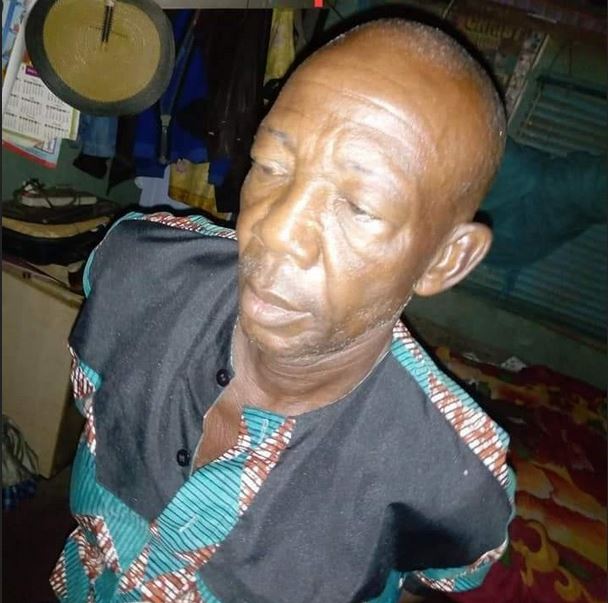 An elderly man has been arrested and also accused for raping 4 little girl in IMO state, on a video he admitted for raping one girl but it happened once.

According to the report, the man named kenneth Nwaka  interview the suspect and   ask him many question and also promise to help him if he tells the truth. 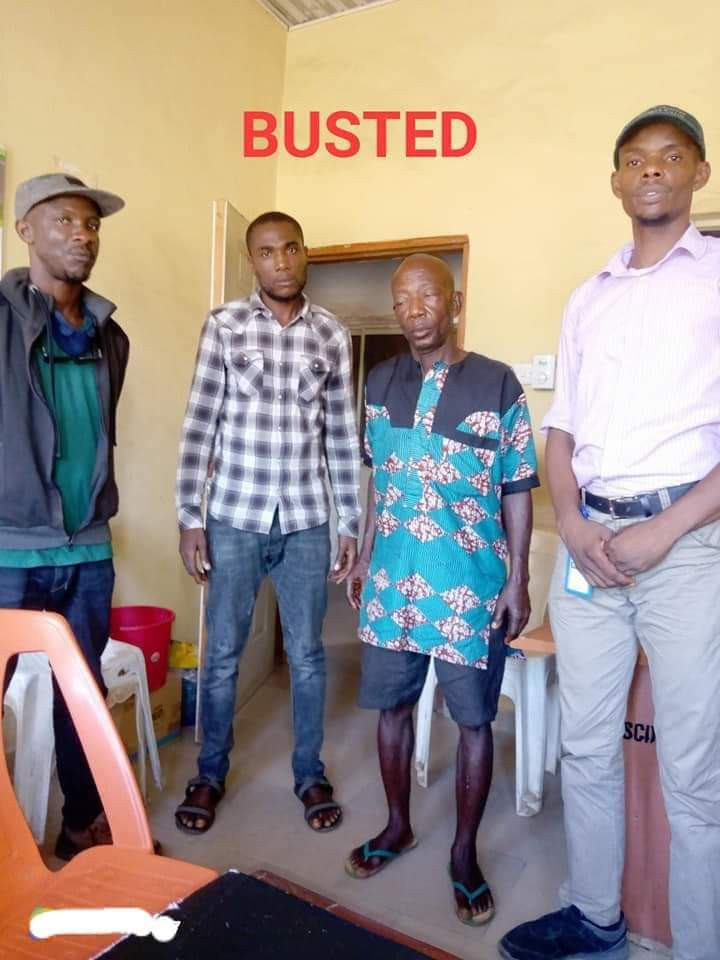 And the suspect open up and said he had s*xual rape 10 years old girl but only once,then he was asked where he raped the girl, he said he didn't know how to answer the question.

But he was classified if he rape the girl inside his house or outside, and he said outside. 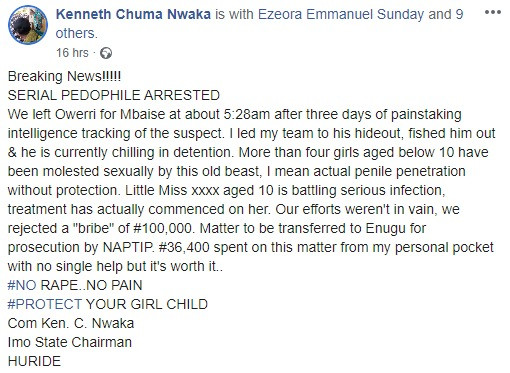 The news was shared on facebook by kenneth chum Nwaka,