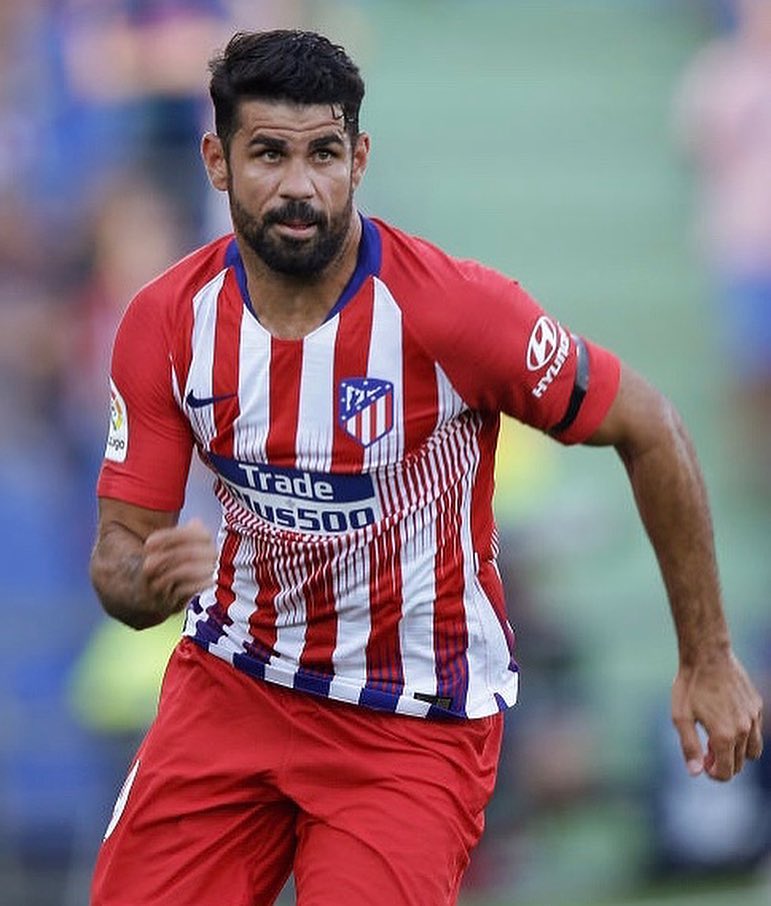 Diego Costa the former chelsea footballer has been sentenced to 6- months in prisonment for  €1.1m fraud tax.

From the report from court the filling published last month, he has been declare to pay for €4.4m from  his 2014 transfer from  Atletico to chelsea in his tax return as well as more than €1m.

Now he has now been handed a total fine off €543,000,  from the record  of the spanish law allows penal sentences below two years for non- violent crimes to be exchanged  for a financial penalty.

According  to him, speaking ahead of hia court visit on Thursday an Atletico spokesman said: Diego costa reached an agreement a few months ago with the prosecutor and has already paid the corresponding fine plus interest and the request for a prison sentence to be withdrawn.

Diego costa joins the likes of lionel messi and  Cristiano Ronaldo and ex- Real madrid manger Jose mourinho, who have been invoved in tax fraud.