HOW MY SON ESCAPE FROM KIDNAPPERS HAND, SAID BY A MAGISTRATE. 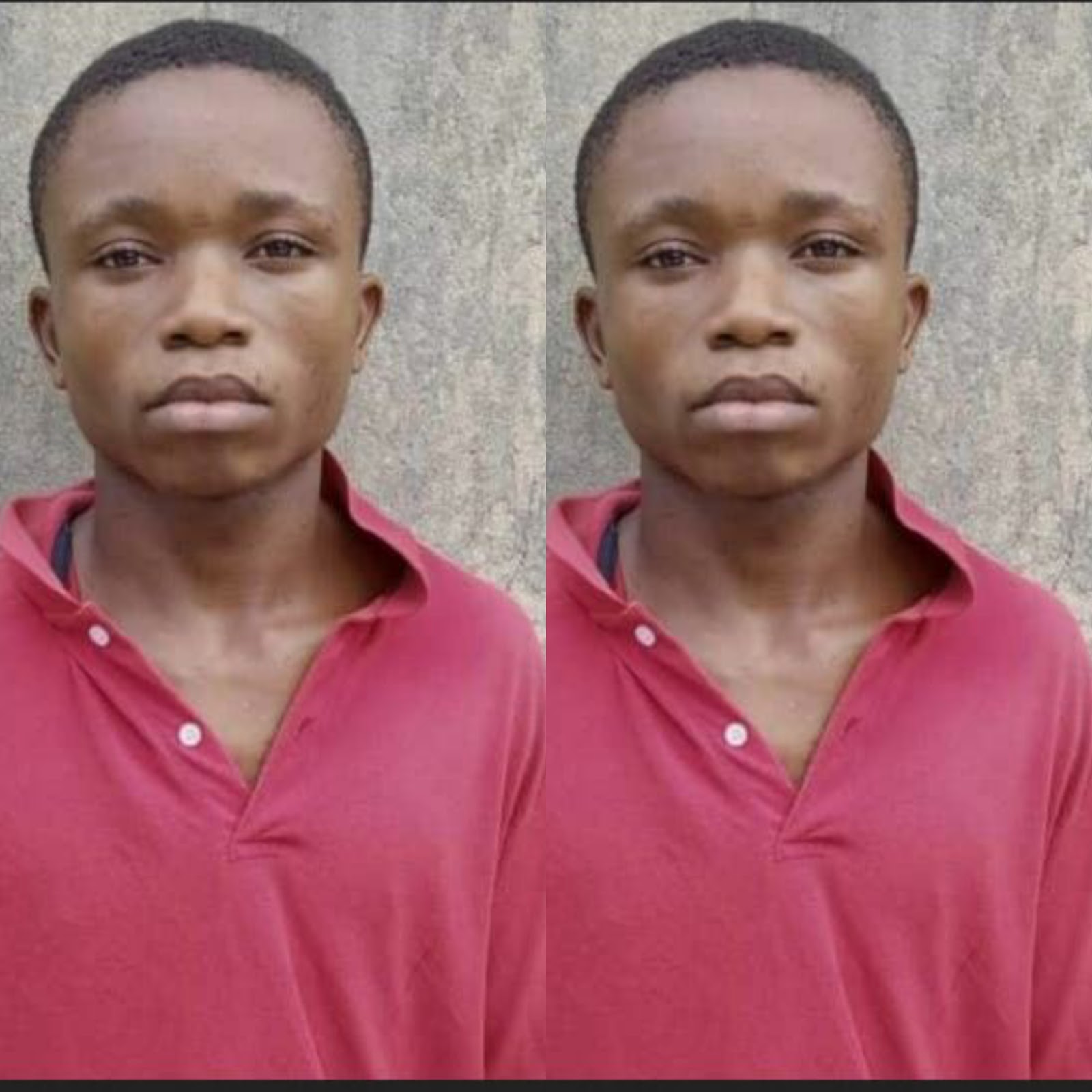 Rivers state based Magistrate narrated how his son was able to escape from the place,

22 years old suspected kidnapper Gift Taise has been arrested and also accused of taking part im the recent armed-Robbery act, the son  of  the magistrate explain how he escape from the place.

He was arrested by operatives of the inspector General of police, intelligence Response team m, IRT,  the place gathered that Taise members of his gang had in April 2020 invaded the home of the magistrate.

While the kidnappers were still negotiating the ransom with the victims family, she managed to escape from the kidnapper hideout.

It was packed that operatives of the IRT deployed to Rivers state were contacts after the victim escape and some manhunt was placed on the suspects.

The source disclosed that Taise couldn't run far due to the lockdown in Rivers state and he was arrested in his house, he now. Helping the operatives apprehend other members of his gang.

The Mangistrate told the police that about  four armed men accessed his home through the roof at the back at about 3am in the morning, three of them who were armed with guns ordered him and his entire family to lie face down.

They then blindfolded them and tied them Also, afterward they took their time to raid the house of every valuable items including electronic devices mobile devices, money cloths and shoes.

The magistrate also said the gang spent more than an hours searching through the house before packing all they got inside one of his cars.

While leaving they abducted his 25-year old daughter, they also withdraw N100,000 from his abducted daughter's account through ATM machine.

On the second day they contacted him and demanded N10 million and the kidnappers refused to accept the amount offered switched off with a promise to call back the next day.