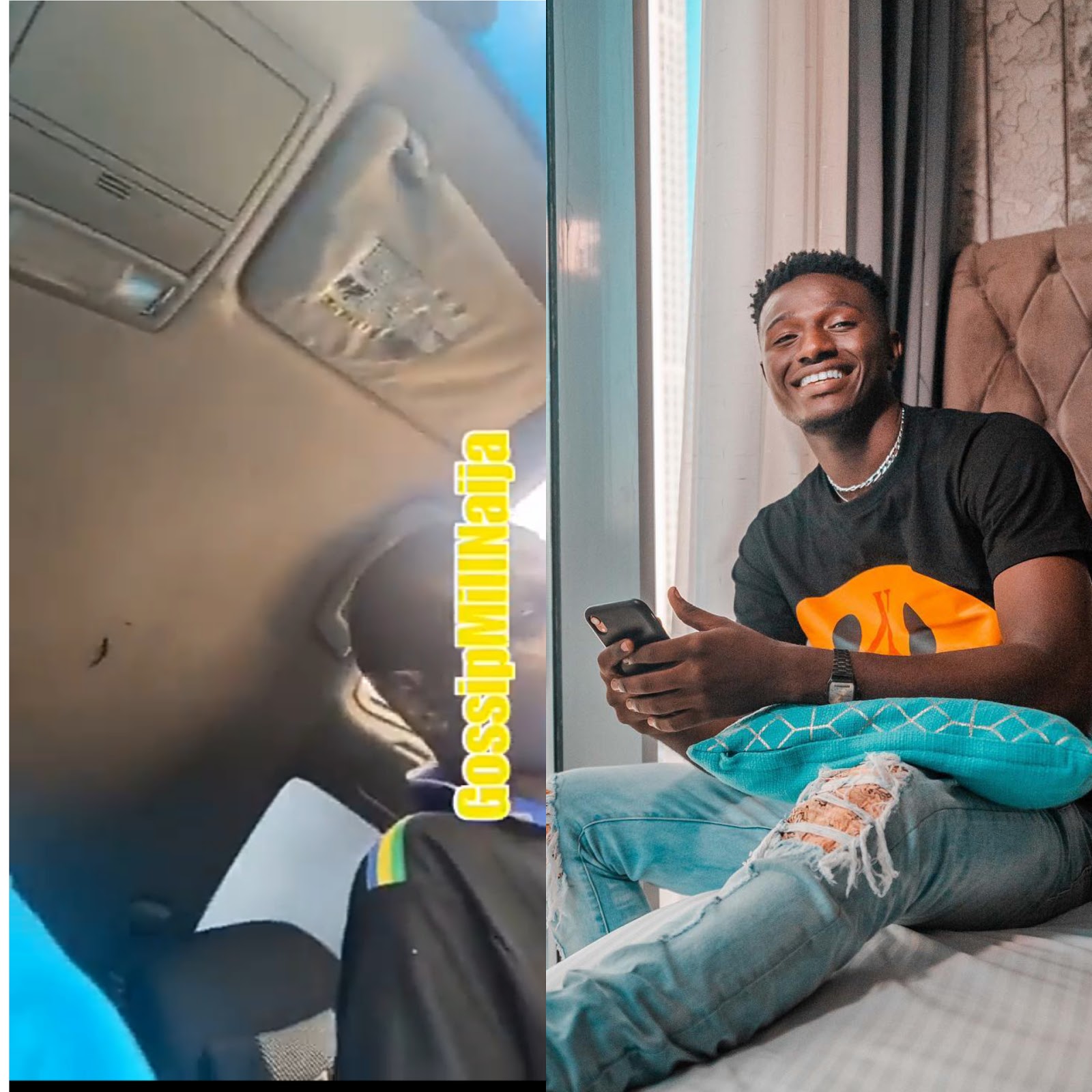 The Nigerian Instagram comedian known as nastyblaq got arrested by police on his way to shoot a video.

The video was share on social media by him, to let his fans  know what's going, according to him on the video, on his way to shoot a comedian video he got stopped by some policemen pointing gun at him asked him to drive to the station. 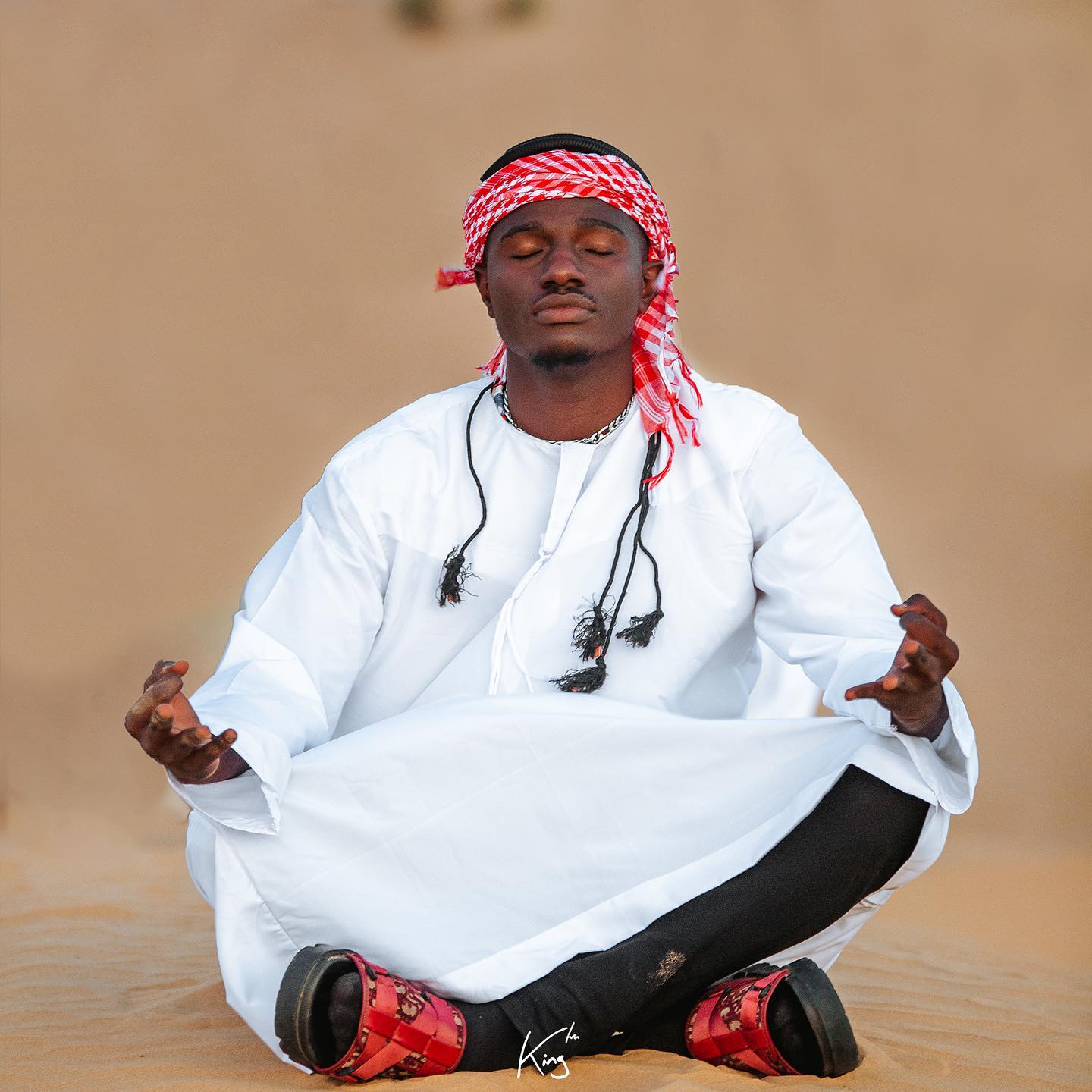 On their way to police station he stopped his car thinking that the policeman are kidnappers, because he remembered his friend got kidnap by gun gang acting like policemen.

Unfortunately they got to police station, and the policeman asked them to bring some money so that they will free them, but he refused.
Some hours later they got free by oluwadolors who is also a comedian.