IS PRESIDENT BUHARI AND TINUBU FIGHTING? (FIND OUT). 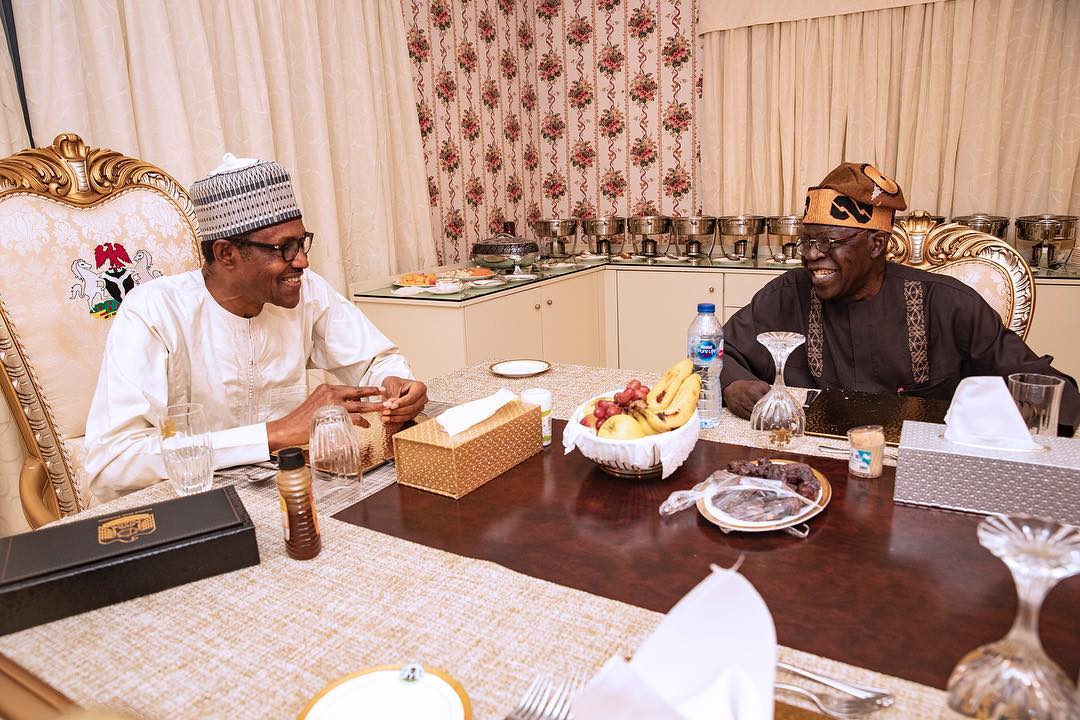 Is Nigerian president BUHARI and National leader of the All progressives congress (APC) Bola Ahmed Tinubu are fighting?.

As the presidency has reacted over  strained relationship following the dissolution of the party's National working Committe. As the presidential spokesperson known as Garba Shehu released a statement on Saturday been 27 June  said that Buhari amd Tinubu has a frosty Relationship as political Vulturism. 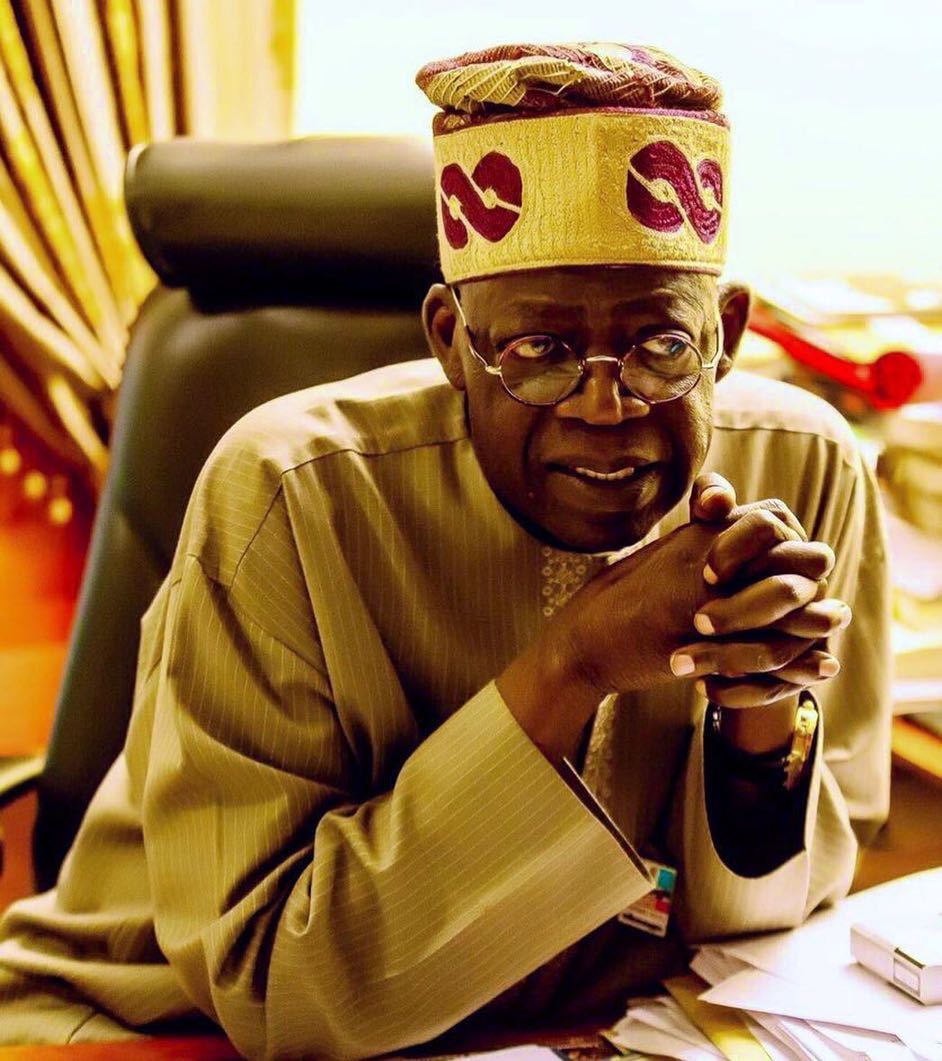 He accused the opposition party for spearheading the rumour,

The very essence of the requests put to the Emergency National Executive committee meeting of the APC by Mr president Muhammadu buhari, which were unanimously approved aim to pull back the party faced with an existentenial crisis from the brink of collapse follow by constitution and take everyone along.


The action has been widely accepted with great relief by lovers of democracy and the rank and file of the membership we also concerned that political Vulturism masquerading as smart analysis is selling  the commentary that this is a buhari and Tinubu slow down.

To put the records straight, in the formation of the great party and giving it leadership president buhari and Asiwaju Bola Ahmed Tinubu, who are reckoned as the foundation father of the APC are both inspired by  democratic norms national interest and not at all by partisan motivations. These are the qualities that have made them move past cynical distractions,

They are in touch with one another, their relationship remains as strong as ever and between the two of them only they know how they can manage their relationship. Try as hard as they could the  opposition parties  have used all their intellectuals and their supporters in the media to break this relationship and has failed.

From president buhari has no received much of the cynical commentary, Nigerians know him as someone who will not do anything with bad mind, neither will do anything out of partisan motivations for himself.

The whole exercise should lead to massive refrom and overhaul of the leadership of the party as he said in that brilliant speech and was to save the APC from the imminent self destruction. We have to move ahead and we have to take everyone with  us and ensure that the party is run in accordance with democratic norms and with consensus, we have to work for the benefit of the country.

The leaders of the party who have received two successive massive mandates to govern the country and a majority of the states should be judged by how this  exercise turns out in achieving these objectives not cursed at the mere commencement of the process.

Now this is well enough for you to comfirmed if president Buhari and All progressive congress (party) leader are in a fight.