KIDNAPPERS KILLED FATHER AND SON AFTER COLLECTING N7.5 MILLION FROM THE FAMILY,(PHOTOS). 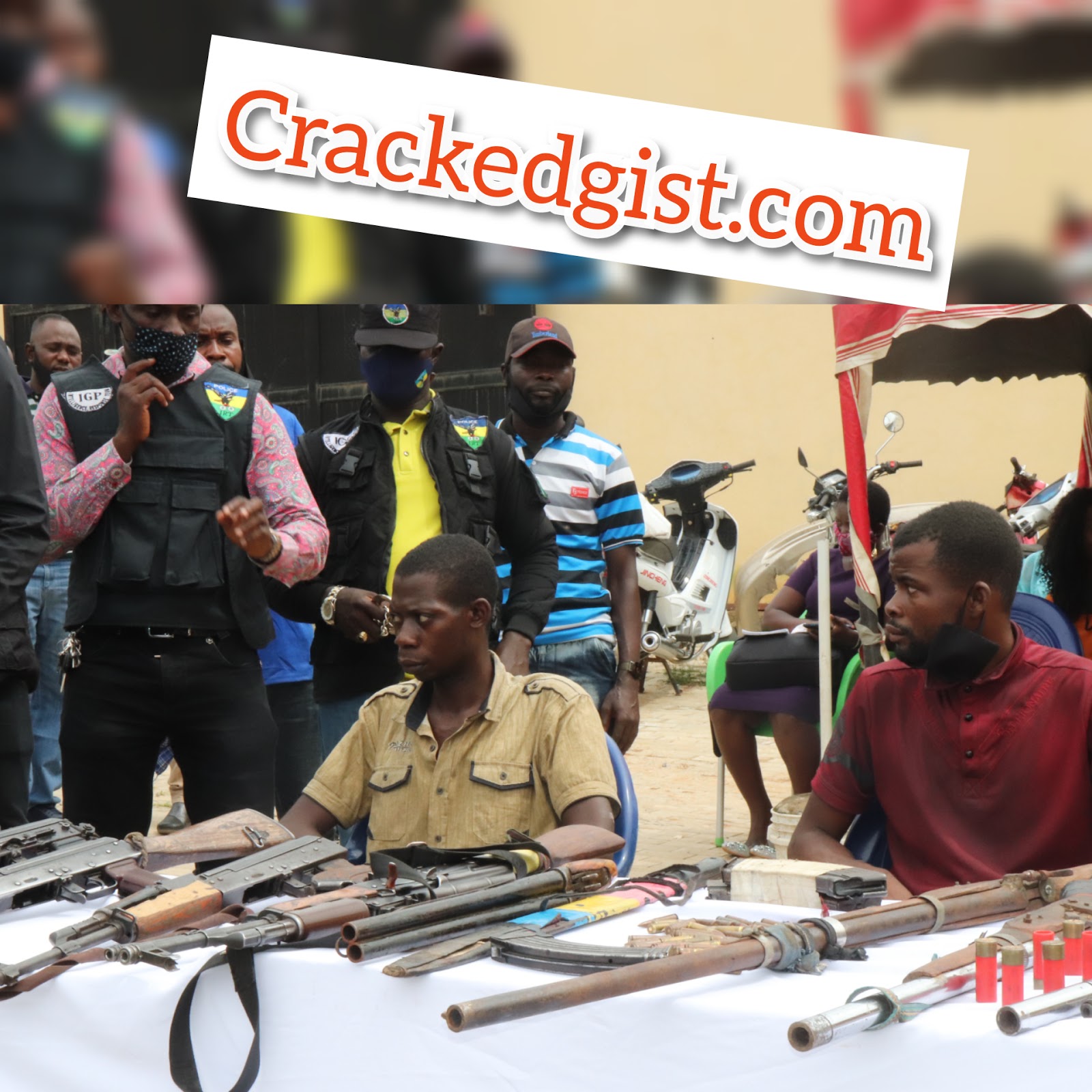 Notorious kidnappers killed father and son after collecting N7.5m from the family in katsina -ala LGA, Benue state.


According to the police operatives of the intelligence Response team who arrested the kidnapper, spokesperson known as frank mba said the kidnappers( Henry Terkula Gwa and Terhile Tsavbe) who are from different states Benue and katsina state were got arrested on 6 and 11 2020.

From the intense search the victims and manhunt for the perpetrators  by the police force team. 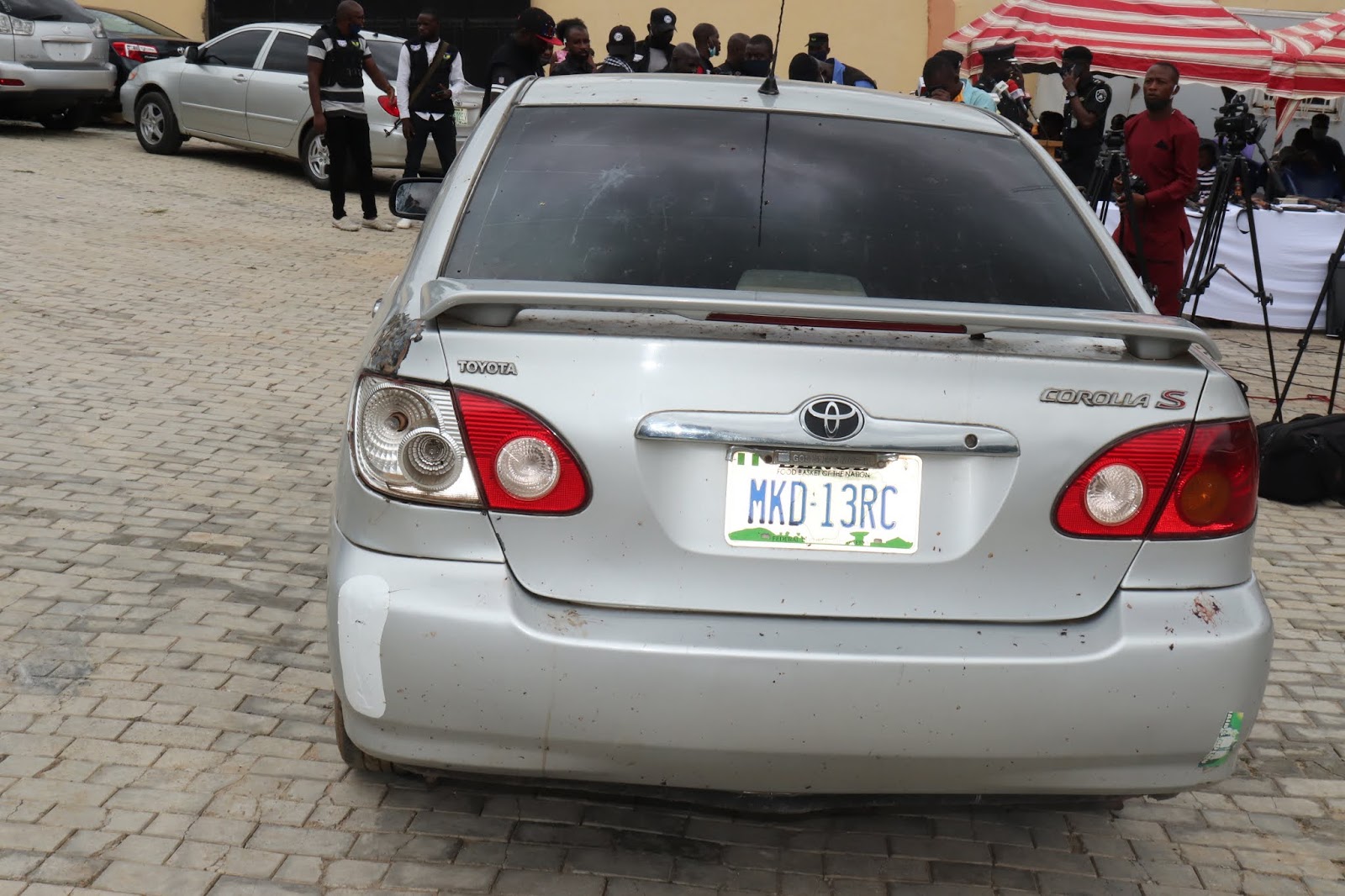 The police spokesperson said investigation by the police revealed that the criminal gang collected 7.5millions from the families of the victims as a condition for their release.

Some suspects team the late Dr Audu benedict to issue them a cheque of N500,000,000 from the cmmercial bank in Gboko town in Benue state, the kidnappers killed three victims and had them buried in a shallow grave at Gawa at kastina ala LGA of benue state.

Some effort are being made to intensifed to arrest other suspects still at large, the police team team is on the verge of exhuming the remains of the victims.

In some similar development the police have arrested 25 other criminal suspects for their involvements in varying cases of kidnapped  armed robbery and illegal possession on prohibited firearms currently under investigation.

The suspects are members of high profile criminal gangs terrorizing communities and major highways of  the North central and North west states of country.

Some Exhibits recovered by the police team from the suspects include 6 AK47 rifles three , some locally fabricated pump action guns, 2 Dane guns, 55 round of AK47 ammunition, 4 empty magazines one and one laptop computer and one Toyota Corolla car.