LIGHTNING AND THUNDERING KILLED MOTHER AND LEAVES HER 3 YEARS OLD BABY WITH BURNS. 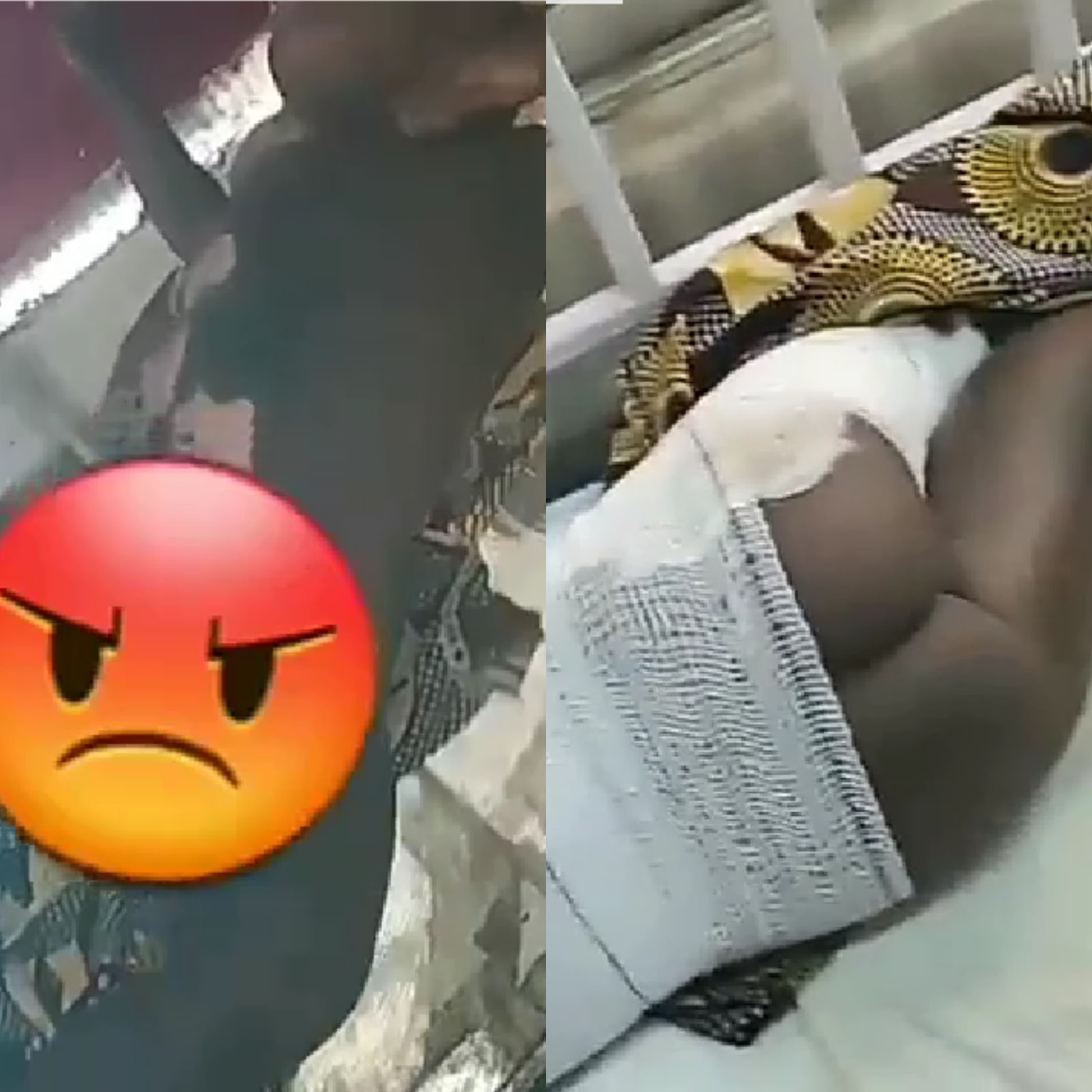 Lightening  and thundering killed mother and left her 3 years old daughter alive with burns, after the incident the girl was reach to hospital.

The video was shared online of the little girl is seen writhing in pains as a lady who saw her grabbed her and take her  to hospital.

The lady who took her to hospital known as Abiodun, said she found her lying  on a table on Sunday afternoon, the baby had slept outside on that  table even her mother was strikes dead and .

The baby slept on a table outside all over the night after  her mother died, she also said the lagos state government officials came for the mother corpse and they were told to take the child to hospital and they  said they were Not take the child.

The social services asked me to pay for the test and treatment for the girl with the burns if not she won't be attended to her,