MAN BEAT HIS SON TO DEATH, BECAUSE HIS SAW HIM WITH A WOMAN,(PHOTOS). 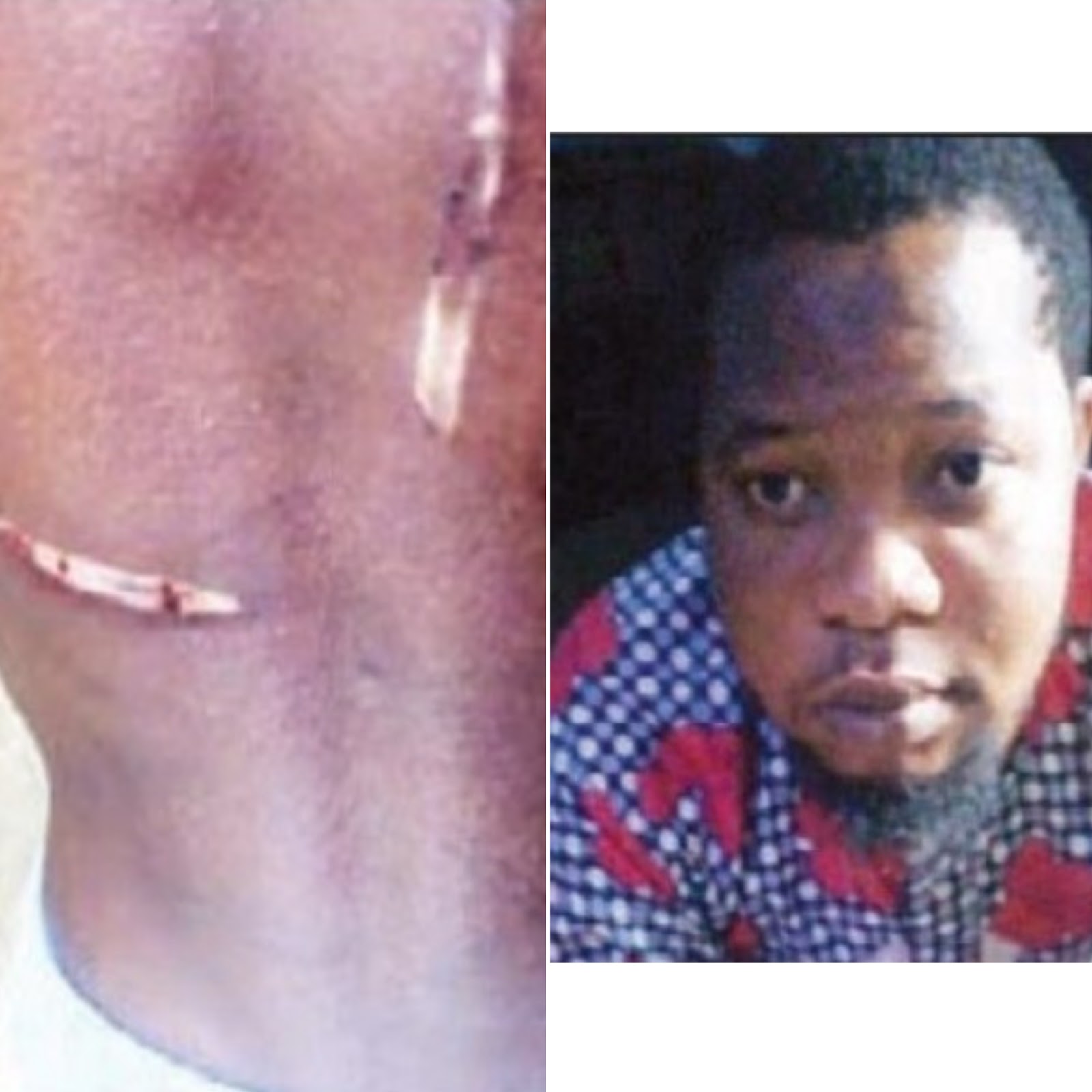 A Nigerian man beat his son to death because his son caught him with another woman in lagos sates.

From the reports from Lagos state police he has been arrested by police command for beating his four years old son, named Ezekiel to death.

From the reports from thier Neighbors Ezekiel mum and Tude( father) were married for a few years until she left him over constant acts of domestic violence.

She initially left with  Ezekiel but later returned him to his father who has already remarried to another woman.

The neighbor told the police that Ezekiel was alawys being maltreated by his father and his step-mother.
Tude married another woman and the woman always beat Ezekiel at every little provocation, Nobody in the neighborhood could stop Tunde from hitting him.
The venue the incident happens in lagos is The Igando Divisional police Officer, CSP Taiwo Kasumu.