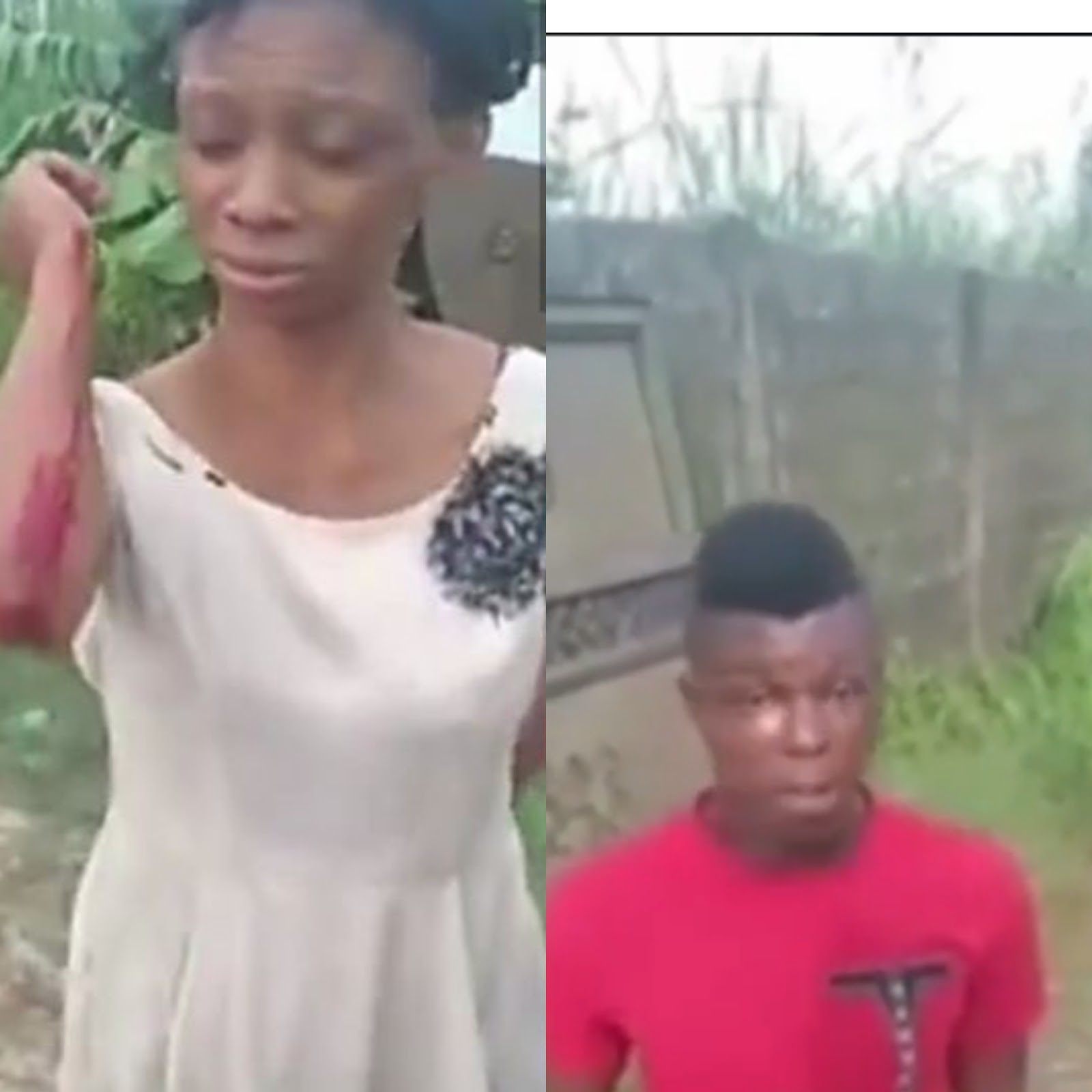 An okada man beat baby 10 months baby and the baby's mother too, also push her inside water.


From the news update from lindaikejiblog ,the neighbors confronted the man after he beat a 10 month old baby and the child's mother too, because the child used to cry all the time.

From the video record, the neighbors accosted the man known as Isaac,  he said the child used to cry alot,  he also say the baby daddy abandoned the woman and the  child in the village so he help her down to lagos in a bid.

She started living with me and i don't sleep alot like i do before, because the kid always wake up in the middle of the night and start crying.

He also explain that he cautious her to control her child and try breastfeed him so he can stop crying, however he also said rather than the mother should breastfeed the child so will be beating him and that will speed him up in crying.

As an okada man i supposed to sleep well, but i hadly do that because of the child,

Before i beat the child, i heard the kid crying and i called the woman to carried  the child to stop crying, but the she didn't answer me, then i beat him and he stop crying.

And her mother was inside bathroom  and came out and confronted me for beating her son,  Angered by the disrespect,  i also beat the woman too and pushed her into the dirty water.

The woman had blood running. down her hands from the injury inflicted on her, her clothes were also spoiled with the dirty water.
He also explained that he is the one taking care of the woman and her child, however the woman doesn't listen to him as an elder.