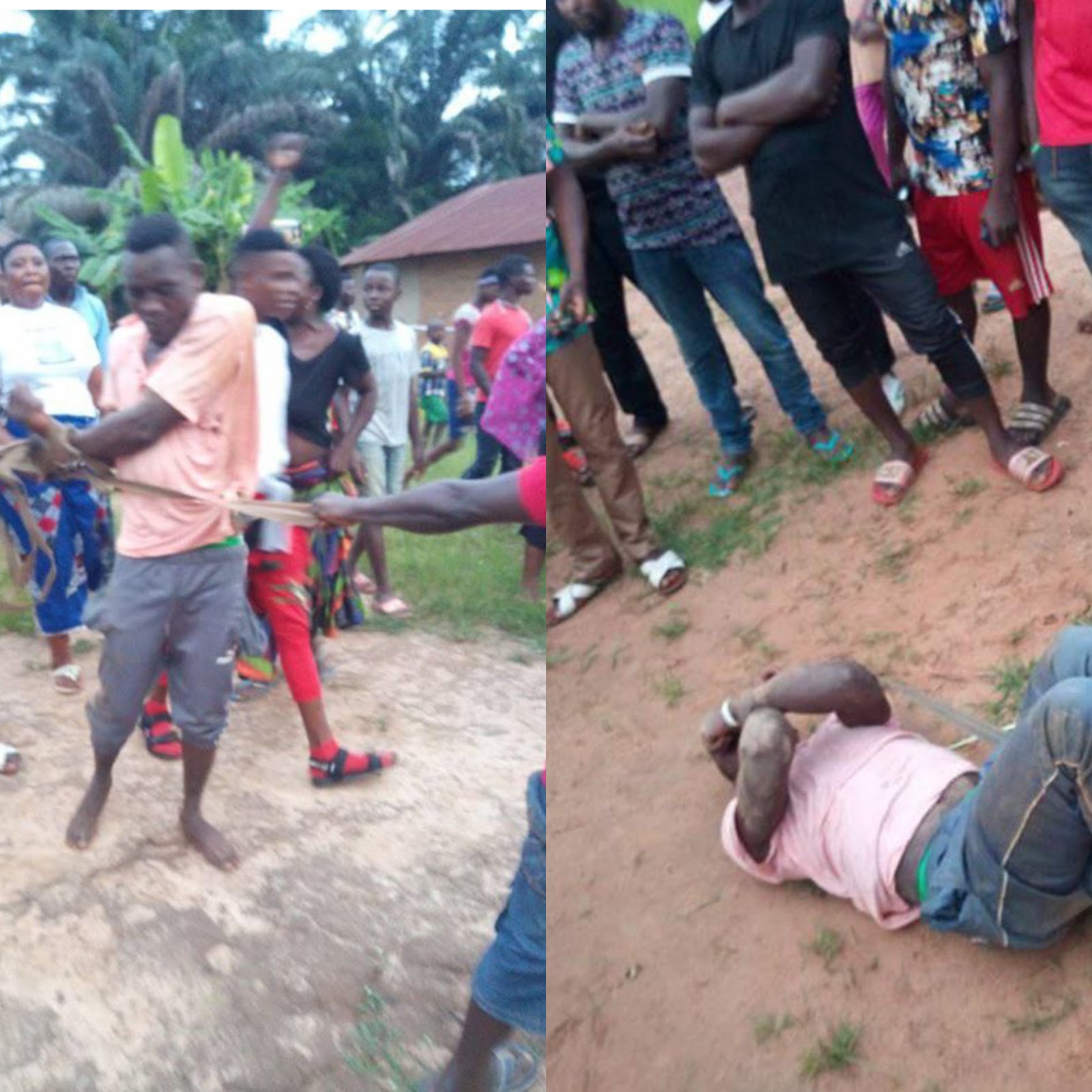 Young man of 26 years old caught raping 6 years old girl in benue state and was beaten badly by the youths of the community.

From the report, the young man identified as patrick Onoja Igah a native of Ogwurute Itabono Owukpa,  According to Idomavoice it was gathered that, Patrick was caught raping underage girl at 7 thunder church located in Akoparoji.

Some of youths of the community pounced on him beat him badly until he fainted, after all he was handed over to the local vigilante who will hand him over to the state police for immediate prosecution. 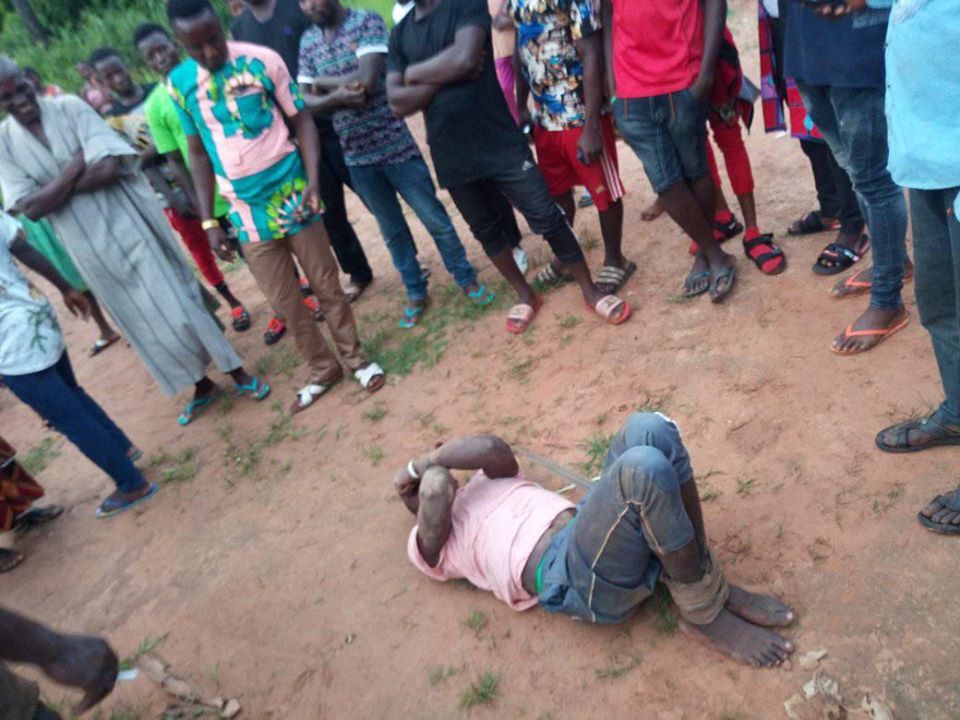 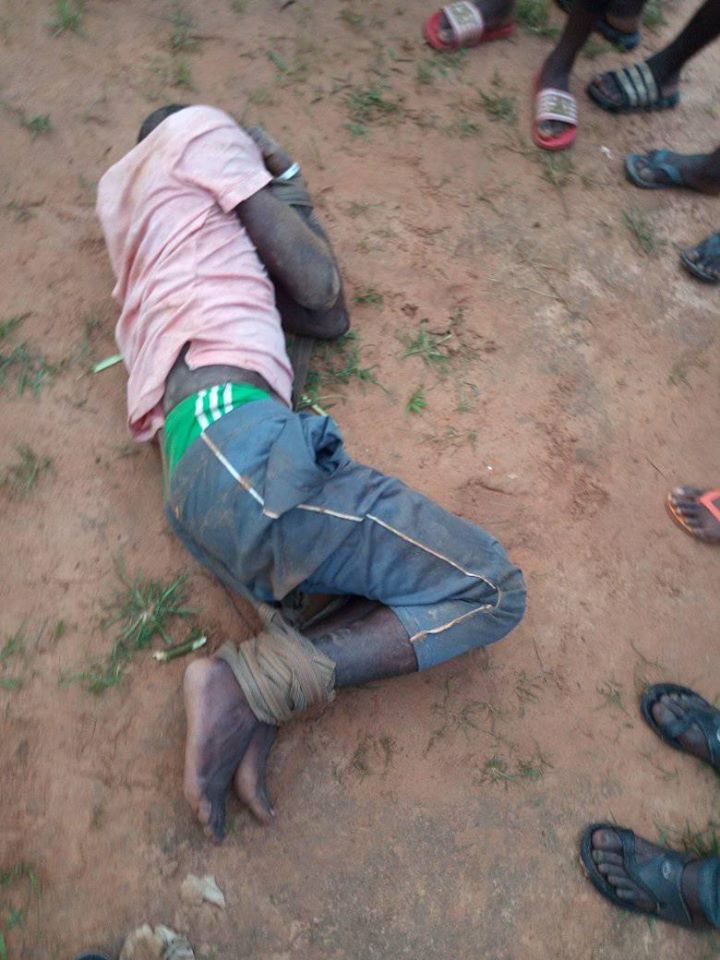 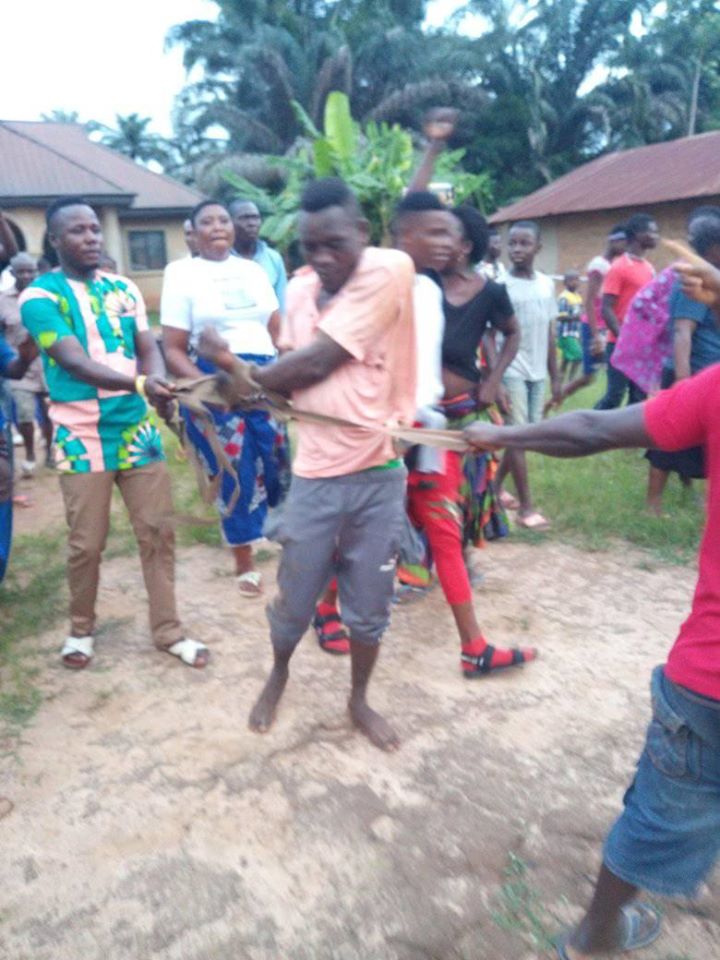