MOTHER TRYING TO COMMIT SUICIDE AFTER HER HUSBAND BEATS HER AND INJURY HER,(PHOTOS). 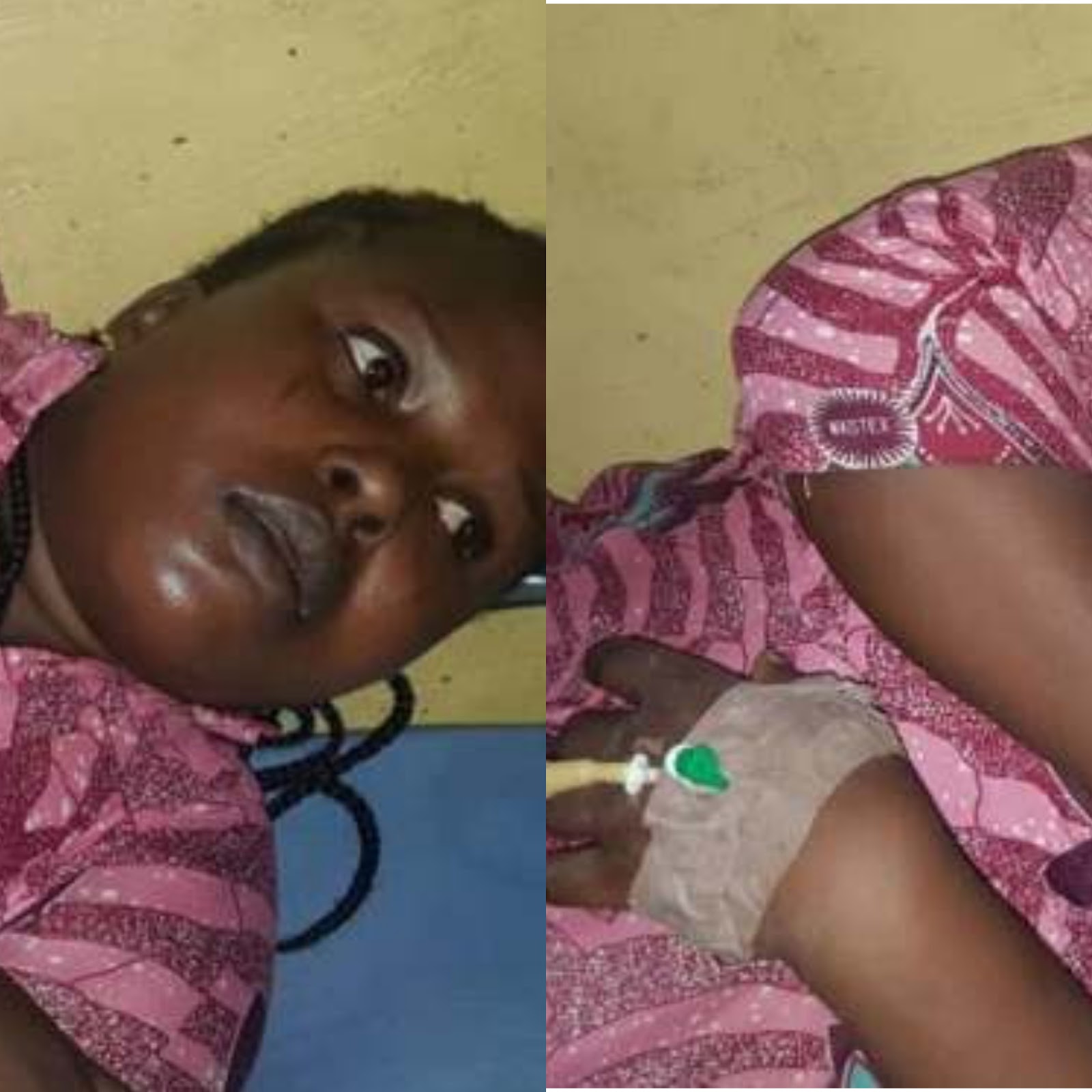 A mother of two trying to commit suicide and was rescue by a neighbors after her husband beats her and infected pains in her body.


According to the news the incident happened on Thursday been 25 of June 2020, at Abule-Egba area of Lagos state.

Woman known as Bukola Agboola, who was trying to kill herself is a resident of Number 2  Kuburat Lawal street in Abuse-Egba, she drank sniper and was waiting to die when she was rescued.


She was immediately rushed to hospital, she was interviewed on her  sickbed. She said she decided to end up her life over constant physical and emotional beating and abuse by her husband known as MR WASIU AGBOOLA has been maltreating  her.


She said her husband always beats her and inflicted pains on her body, she has been Receiving all forms of maltreatment from her husband,  he often beats her up many times in public and in there resident.

She decided to rent an apartment just to safe herself from untimely death, she reported him to his father who didn't do anything. And he advise her  not to leave her  children with him so as not to make them suffer as no adequate care will be given them.

She manged to raise some money through her business ( selling of engine oil ), but her husband always left no money to feed them.

She break her save and buy some foodstuffs, she then decided to killed herself by drinking sniper.  She tired of the relationship and has reported the case to the person who she used as mother, since when her mother died.

Unfortunately, she is visually impairs and could not prevail on her husband.


According from her neighbors, her husband who is an okada man rider. Who often resorts to beat bukola up anytime they have a disagreement especially when he is demanding s*x from her.

The neighbors Allege that Wasiu was in the habit of throwing his wife out of their home into the street after any quarrel.

Now she has been discharged from the hospital and referred to the Psychiatric hospital at Yaba for proper treatment.