NIGERIAN YOUNG MAN SHOT DEAD IN FRONT OF HIS HOUSE BY POLICE IN LONDON,(PHOTOS). 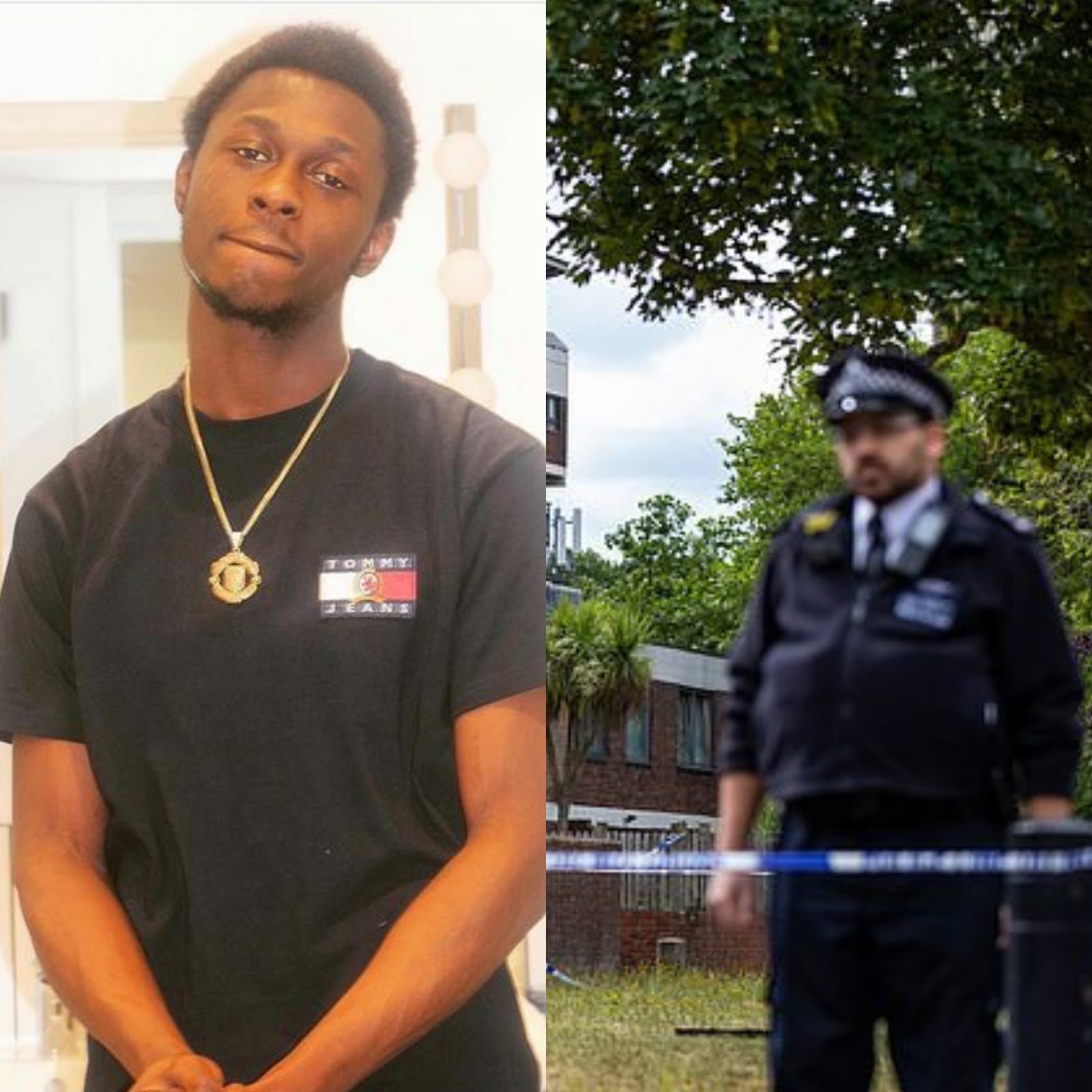 Nigerian man who based in London know as Adeyemi Oluwamayowa was shot outside home in London.

Oluwamayowa who also known as samson21 was killed in east London over the weekend, and was confirmed dead today at the scene by paramedics.

After some hours, police was clearly reported for the shots in Brakenfield close E5, they found samson suffering and trying over the gunshot on his chest in front of his house.

The police specialist crime command has cover the information with, a 22 years old man arrested on suspicion of murder has been released on bail.

The Detective chief inspector Paul considine said, following initial enquiries that there were people in brackenfield close at the time of the incident.

He also said he will urge those people and anyone else who has information that could progress this investigatinon to get the main information.

This is a tragic incident that has resulted in the lose of a young Man's  life and has left his family and friends, police commander Barnett said we understand this is a concerning time for hackney residents.

But please be assured we have increased our resources in the borough and are on providing support to the investigation team,