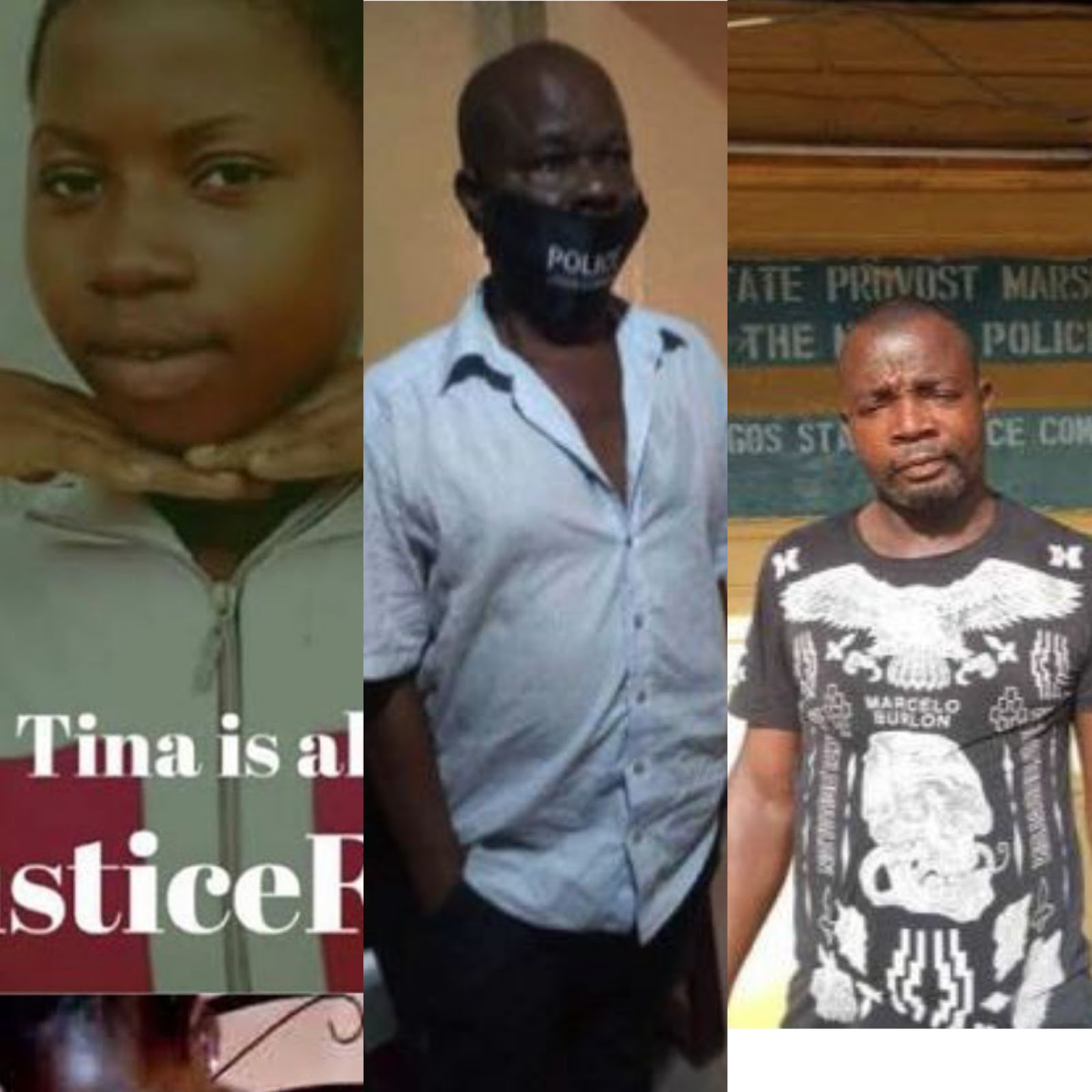 The Police spokesperson,bala Eikana said the two police officers suspected to have Carried out the shooting have been arrested Andy subjected to internal disciplinary.

She also said that the conduct of the two police officers an Assistant superintendent of police ( ASP) Theophilus Otobo and inspector Oguntoba Olamigoke fells with a short of his professional standards as a policemen and stated that they will be prosecuted if found Culpable.

The police statement says, " Recall that on May 29, 2020 the state commissioner of police, Hakeem Odumosu ordered an in depth investigation into the circumstances surrounding the death of Tina Ezekwe in the Iyana Oworo area of lagos.

Investigation so far revealed that the conduct of the two police officers ASP THEOPHILUS OTOBO AND inspector OGUNTOBA OLAMIGOKE, who were linked to the incident fell short of mistake..

From the act of above the command has commenced internal disciplinary proceedimgs against the two officers, while the ASP has been served an official query in  line with the provisions of the public service rules inspector Oguntoba Olamigoke is undergoing an orderly room trial at the state command broncos office.

The ASP will be appearing before the force Disciplinary Board sitting in Abuja whose recommended punishment will be forwarded to the police  service.

The CP assure all stakeholder that as soon as the internal disciplinary proceedings have been duly exhausted and the culpability of the of the indicted officers establish.