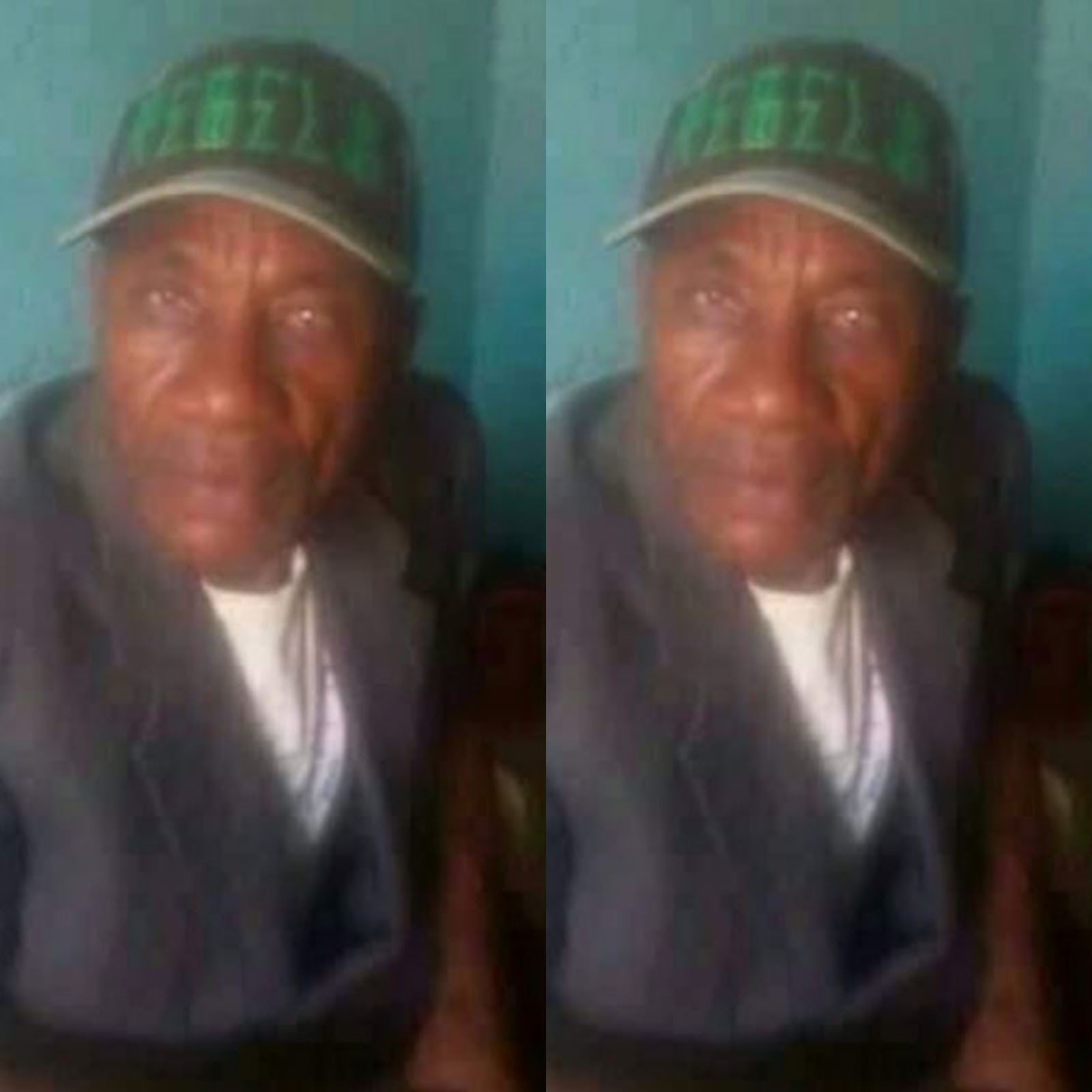 The body of a police officer known as francis Onugha was found dead and N&ked at the police barrack in Nasarawa state .

From the report, the  divisional crimes officer  (DCO) in Akwanga division of the Nigerian police force, Mr Francis onugha who famously known as  Dangote was found dead and n&ked in his bedroom at the police barrack in Akwanga.

Some reports claim he was found dead after a s*x  romp with a woman who snack out when she found out he was unconscious.

A witness claimed that the late DCO doors was opened and his lifeless body was found inside the room with fumes on his nose and his mouth.

He also said  he used to wake up very early and go round  the duty posts to supervise police officers on duty, but that day been Sunday, he couldn't come out.

But we suspected that some thing is  going on so when we rushed into the room we found him dead,