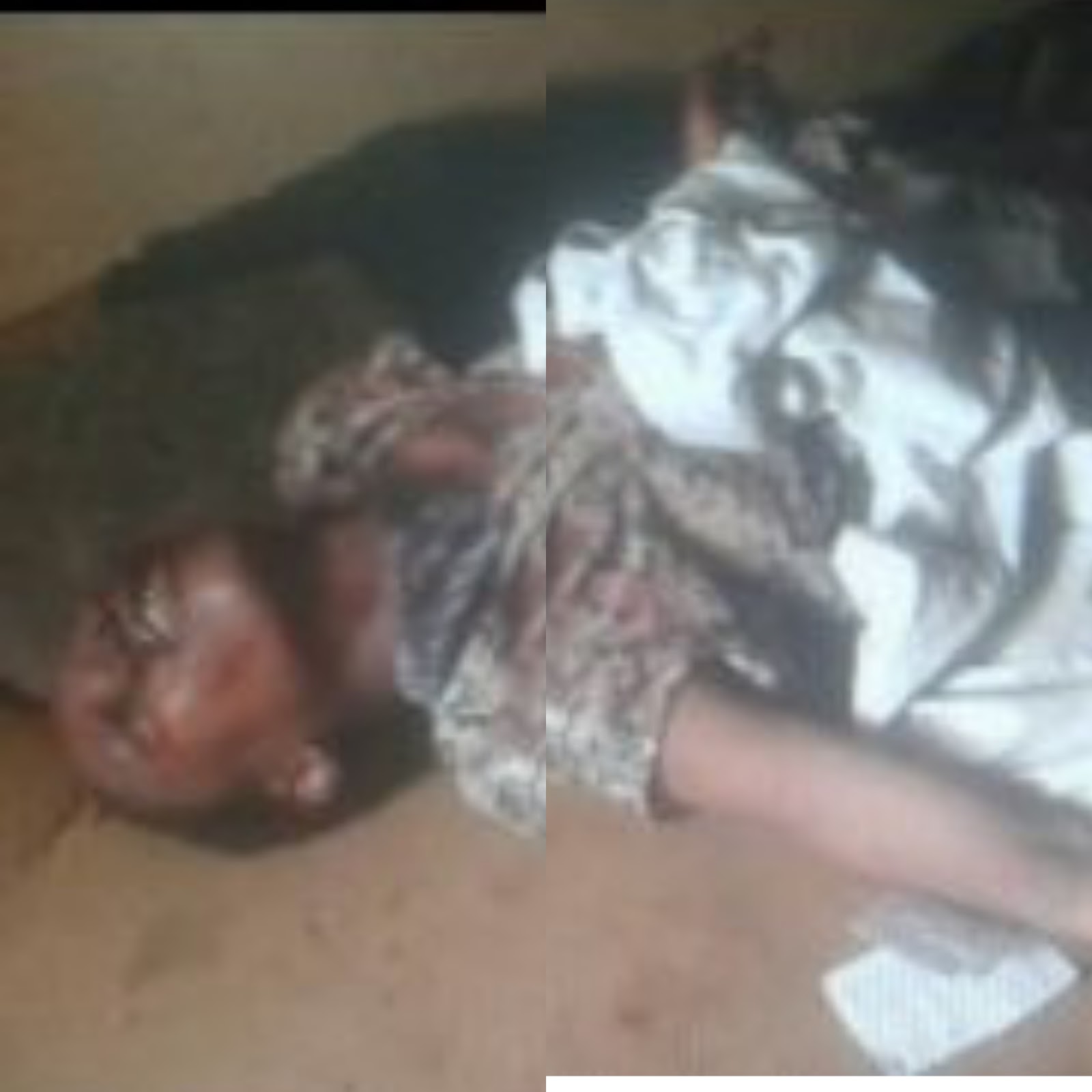 29 years old pregnant woman known as Azeezat Dhikirulahi found dead in her room in the Ijefun community in Oyo state.

From the reports, She was seven months pregnant, now police has fed th investigation om the circumstances surround her death, she  got  married three years ago and was expecting a child recently returned to Oyo state from nano state.

Where she had gone to spend some time with her husband who lived there, her mother  in law identified as Idiat Hamzat who discovered her body said she came to the house of the deceased to check on her but  was shock to saw her in a pool of blood. With a very big stone beside her.

She immediately informed the police about what she saw, the spokeperson of Oyo state police command SP Fadeyi Olugbenga said an investigation has since commenced.

He also said the body of her deceased has been deposited in the morgue and the stone picked up as evidence.