RAPE: LADY FOUND DEAD AND RAPE INSIDE CHURCH IN IBADAN,(PHOTOS). 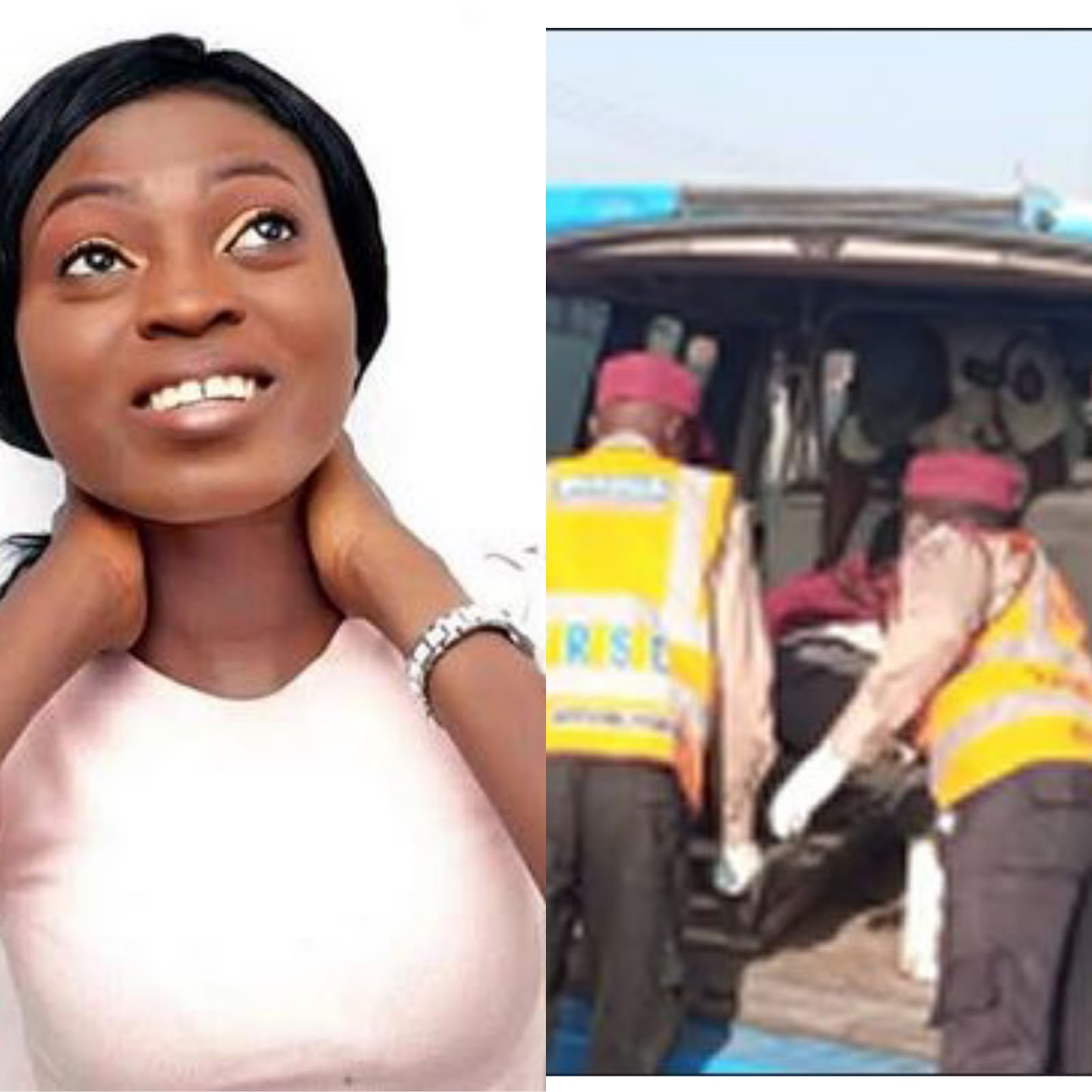 Another rape report as a lady found  dead and rape inside church in ibadan by unknown people.

Some few weeks ago a body  of young student of university of ibadan know as uwa found rape and murdered inside RCCG Ibadan, now another student found dead inside in ibadan.

According from the reports, Grace Oshiagwu has been reportedly raped and also killed inside a church building in Ibadan.

The incident happen on Saturday been 13 June 2020 at Idiot-ori Area off Shasha Expressway Akinyele LGA Ibadan, from the resident who found her body inside church said.

"It was evident enough that she was raped one could see blood all over her body and cut of her head, he also said its happened close to my area, and i was scared, because Grace hardly talked or abused anyone".

She was easy going only God knows those that killed her, her family has  been thrown into sorrow, the police Spokesperson of Oyo state police command known as Olugbenga Fadeyi confirmed the reports he said.

"Once Grace Oshiagwu was macheted on her head in a church mission building at Id-Ori Area shasha off expressway by unknown assilant as he said in a statement.

The investigation has commenced and urged the public to assist with information to apprehend the killers, our correspondent also gathered that the body of Ms Oshiagwu has been deposited at Adeoyo state Hospital in Ring road Ibadan.