SAD NEWS: THE BOSS OF CASHNATION MUSIC GET ARRESTED BY EFCC . 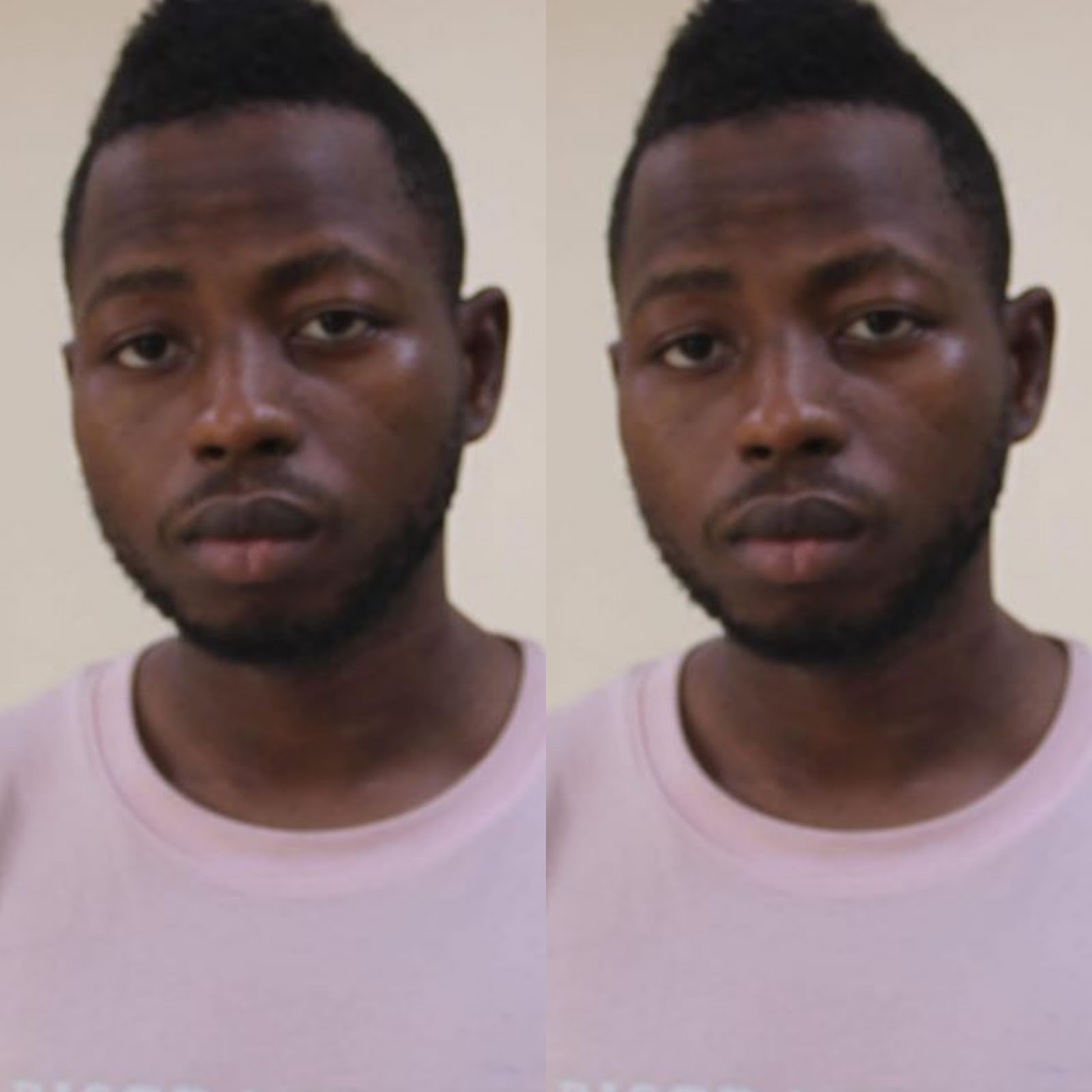 The Boss of CashNation music known as Babatunde Oyerinde Abidoun popular known as Kashy got arrested by the Economic and Financial Crimes Commission (EFCC) over a money fraud.

According to the reports,  The suspect who swap between Nigerian and the United Arab Emirates (UAE)  using the proceed of his fraudulent activities to fund his lavish lifestyle got arrested inside his house in lekki lagos.


The Anti-graft agency investigate linked his fraudulent activities to his domestic staff, the suspect also confessed he has so many account in UBA, ECOBANK, GTB, ZENITH BANK  also FCMB with the accounts he used to receive money from his boss .