SAD NEWS: MAN KILLED HIMSELF AFTER USING HIS BOSS MONEY TO PLAY BET9JA. 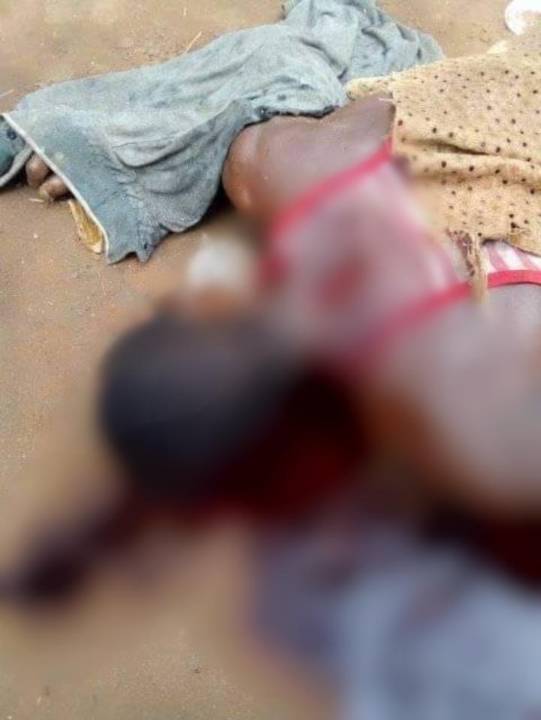 A 28 years old man known as Suga killed himself after using his boss N150k to play bet9ja in bayelsa.

According from the reports, Suga who is from Nembe local Government Area in Bayelsa state, he poisoned himself with Sniper after using his boss money to play bet9ja in Bayelsa.

He murdered himself on Wednesday after losing the money, It reported that he used it to play virtual game and it a game that is been controlled by computer programming.

The people of the community said that Suga used to run a bet9ja shop for his boss in Bassambiri Nembe, the money he used to play the virtual bets was meant for the day's work.

He killed himself because he don't know how to explain the situation to his boss then he decided to take his life away.

The death of Suga increase the number of people who died from betting and gambling, the case was reported to police public Relations Offices Bayelsa state command, Mr Asinim Butswat said that police were aware of the case but was not officially.