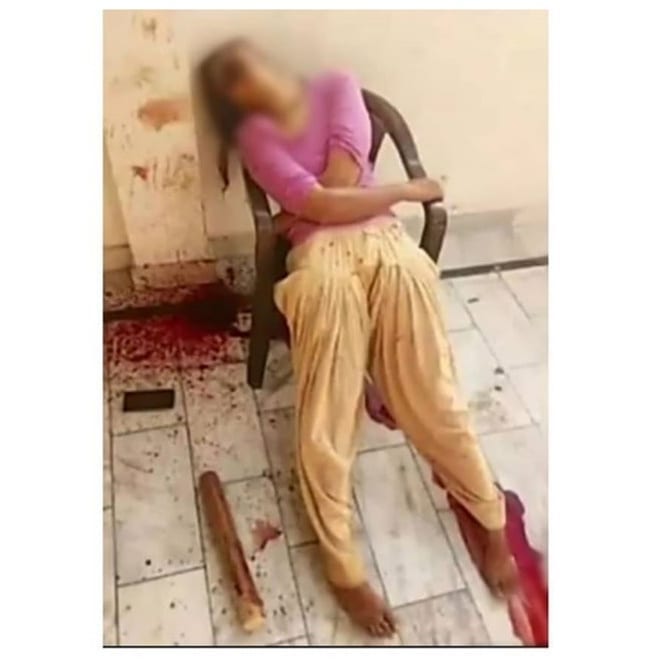 Six years old girl was raped to death inside a mosque along New Road, Kurmi mashi by Nnamdi Azikiwe bypass in Kaduna by unknown person.

According to the state  police command  spokesperson known as Muhammed Jalige, who saw the act said the body was found on Friday been 26 June.

He also said the community members called men of the kurmi Mashi police division to make a reports of the incident after seeing the dead body around 3:20pm.

Which is the closing time, they were supposed to do their Friday prayers. He also said no arrest has been made but the police is still on the investigation of the incident.

Read the reports: " through no arrest has been made in connection to the crime, but police detectives attached to Kurmi  Mashi division of the command have made launched on the investigation to know who did the act.  The case was reproted on Friday, but our men in station received a call from the people in the community in kurmi  that they saw a dead body lying in the mosque.

With the lockdown they have not been opening mosques except for Friday prayers, they discovered the dead body around 3:20pm closing prayer time.

He said Investigation about the  case has commenced, No arrest made so far, but police detective attached to Kurmi Mashi are seriously on the issue.