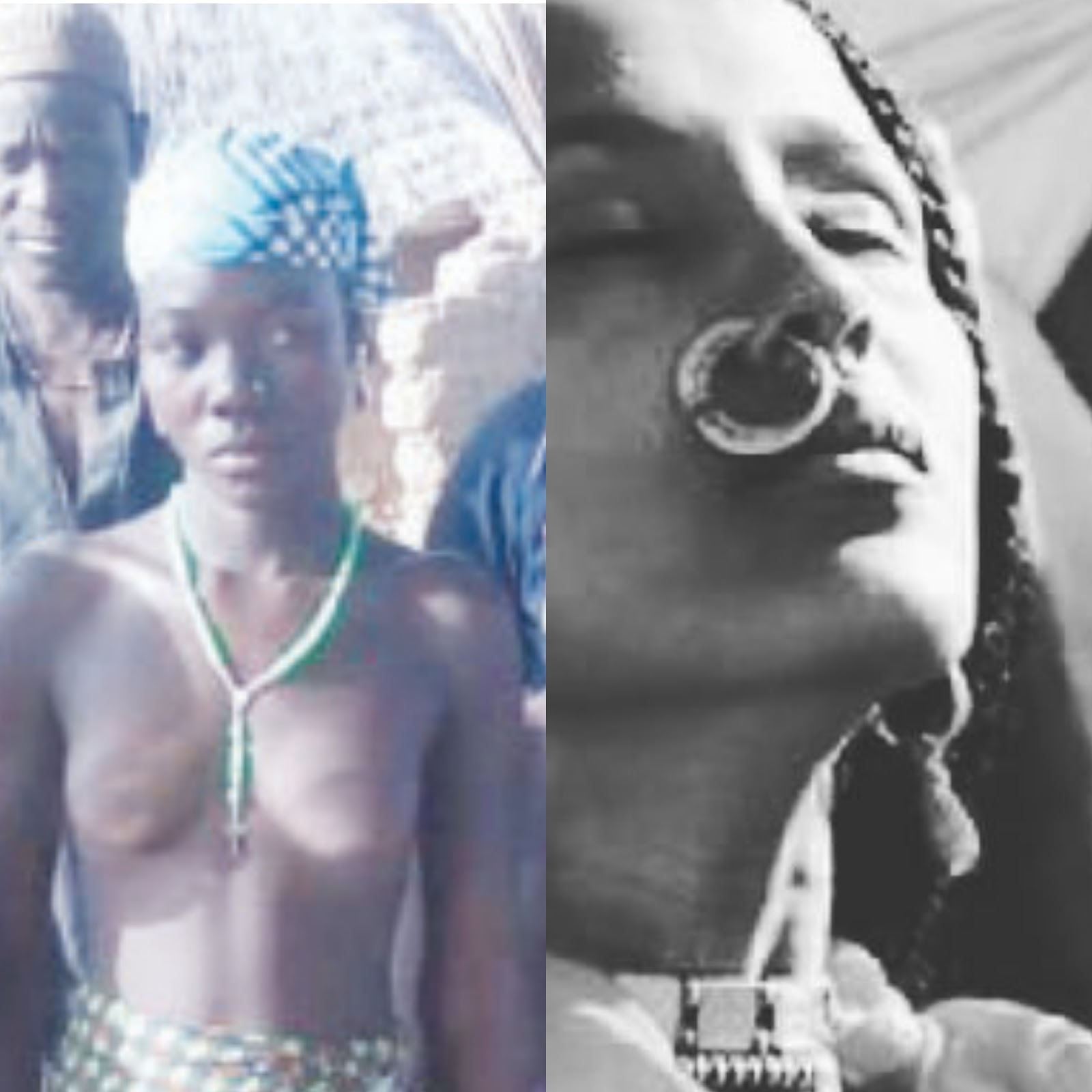 The culture of Birnin Amina Acer makes them different from other, they has been tenaciously to this for decades of living.

From the reports, the movement from Minna That is the capital state to the main parts of the states is about 325kilometers movements. 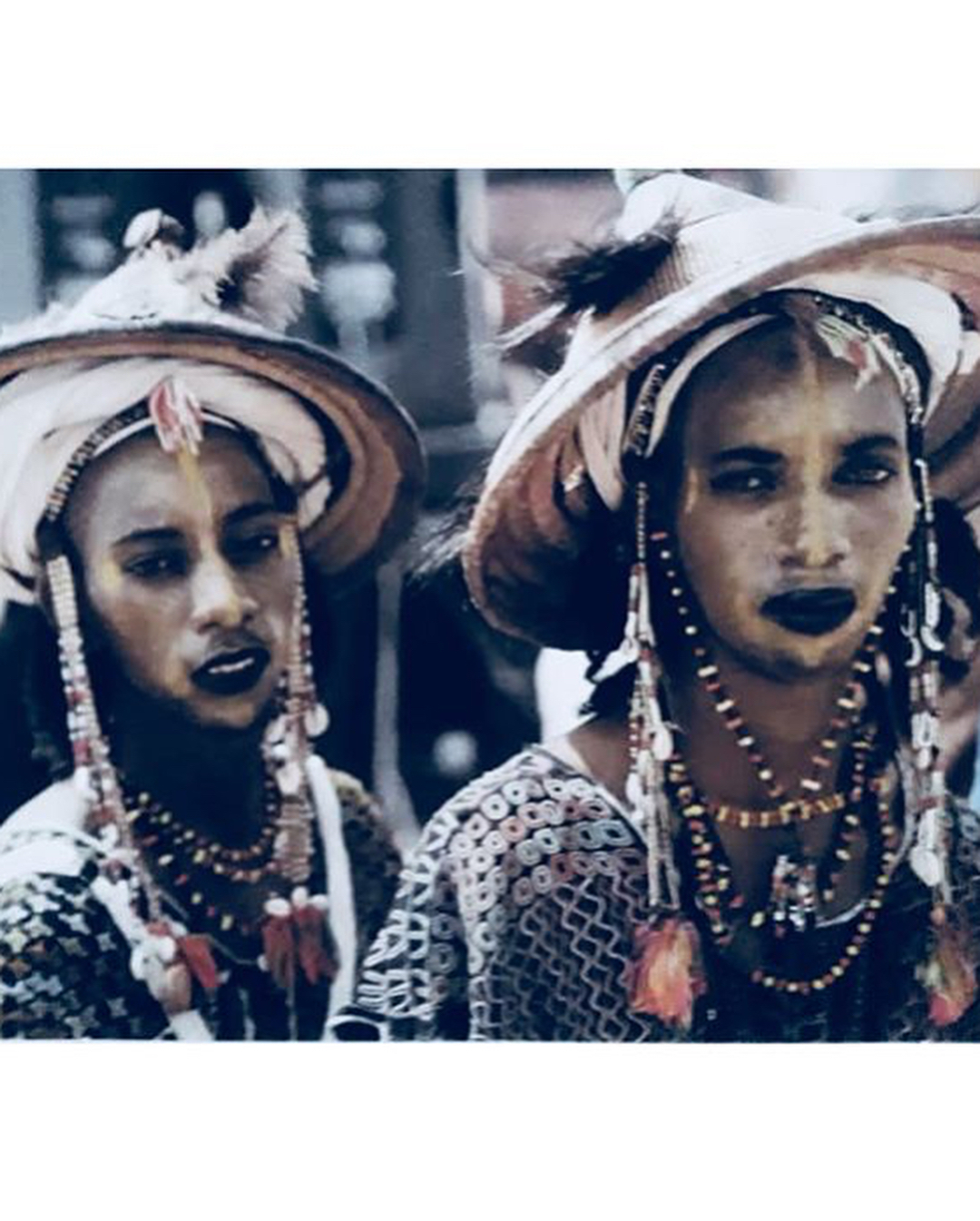 Is about 100 kilometers, those people are been forgotten and also abandoned by the government and with no social amenity, but only a hand pump borehole sunk hang by the NGO.

The is about 45-minute from Rijau ( the local government headquarters) to their communities on a bumpy and rocky area hardly cross by a motor but it easily to go by motorcycles .

The home of Kambari is been cut off from the rest of the world to a practical culture and a way of life. 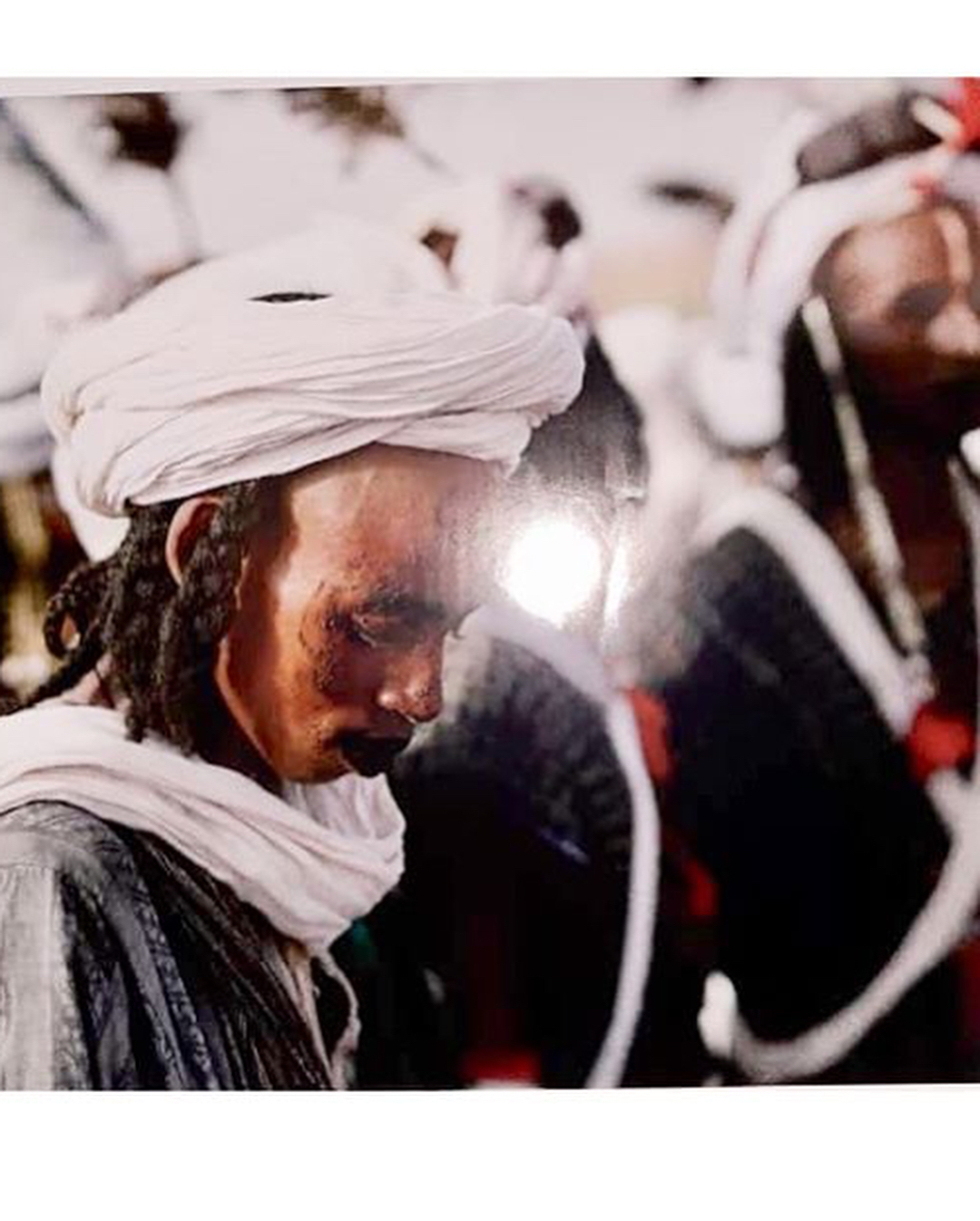 Talking about the forsaken tribe, it is a tribe that is cut off from the modern world culture, the only means of movement or transport are Donkeys, and largely sleepy peaceful agrarian and a nomadic people. 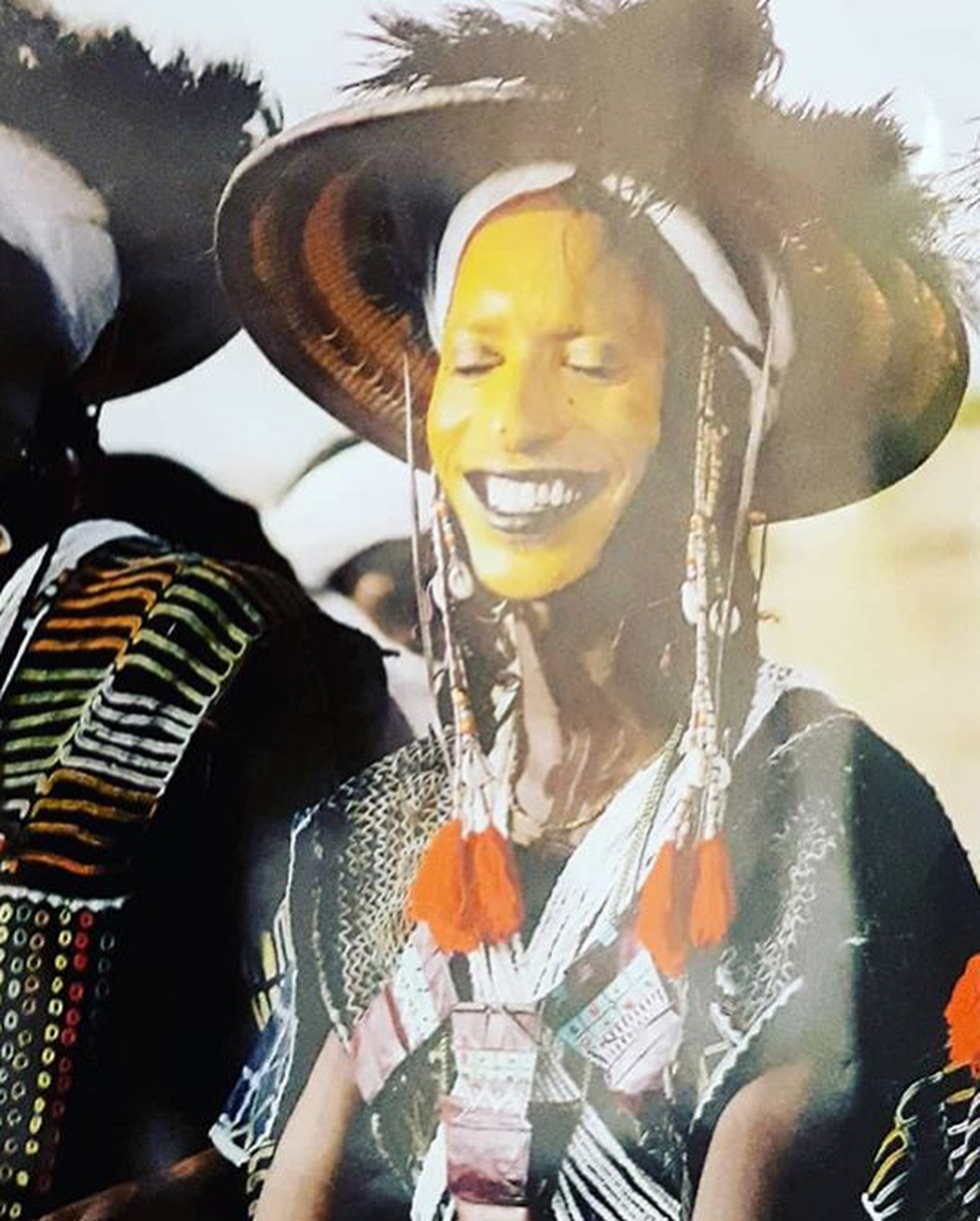 The main infrastructural development is far from the people and appears not to be their priority to visit any outaiders, thay are rejected people, but also the unclean people inhabiting Birni Amina and Acer communities. 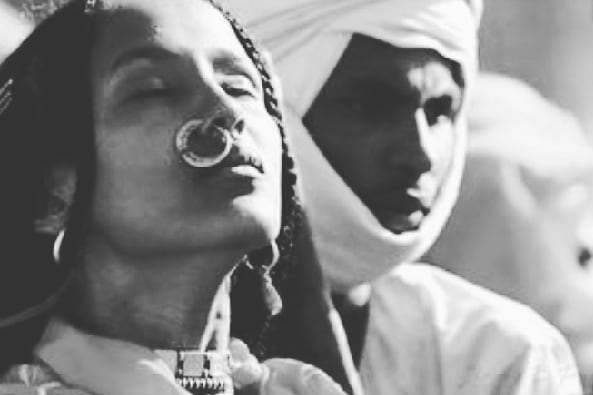 Their reclusive nature gives them peace and happiness,their well being and life gives them joy and satisfy them with what you feel about them,
The Main two communities that hold. tenaciously to their culture and tradition to the extent that they insist  not to change their way of living or change  their culture.

The western civilisation are far from them, and also all the challenges working with civilisation and globalistion near them, no place for any form of social vices or crime.

The civilsed and educated  children of these communities are well keep a safe distance to avoid a possible crisis of cultures.

The culture of Kambari people has no way western civilisation will blend them, they don't have any modern house only dome straw roof and round mud houses  are has been their home for decades since they started living in that town. 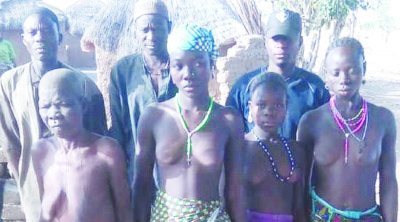 The most part of the northern region, has a cool interior, which gives them comfort, the only usually drinking water served visitors  are  from class pots is well cold, tasteless and odurless with natural alkaline.

The visitors of the communities are will definitely experience a number of cultural shocks, for example  to any visitor that are new to the people of Kambari.

The young sight girls , women and men are walking around n&ked that always  shock to the people of these remote communities. Talking  about the n&kedness over 95% of reping cases that are been reported in 2019 alone in part of Niger state, where women cover their bodies well.

But n&ked women in Kambari have no r&pe case, they live life like to the story of Adam and Eve  in bible,  r&ping case are  non-exist in these communities. Because with their believe r&pe people are been punished by the Gods with death.

The head of the community Angwar from one of the communities said  that men and women Mix freely unclad because their nudity does not elicit any s*xual emotion, they are born into it and they are Used to it.

Moving around n&ked is our culture and we don't care what people say about us,we're okay with that way of living, because we find it normal life, we don't see it the way you see it , that is why we are not comfortable with influx of strangers to come to our communities.

He also said that the people of Kambari are very friendly to strangers on their midst, they only time we don't talk to strangers is when we're on culture.

In a place of healthcare facilities our witch doctor's handle all the health related issues while they also communicate to our ancestral for a spirit for blessings , good harvests and other aspects of daily life.

Even our wives put to bed through traditional method, i have never been to hospital in my life including my two wives and my children are well strong and healthy .