STUDENTS FAILS TO GET SUPPORT IN KONG KONG FOR STRIKE AGAINST SECURITY LAW. 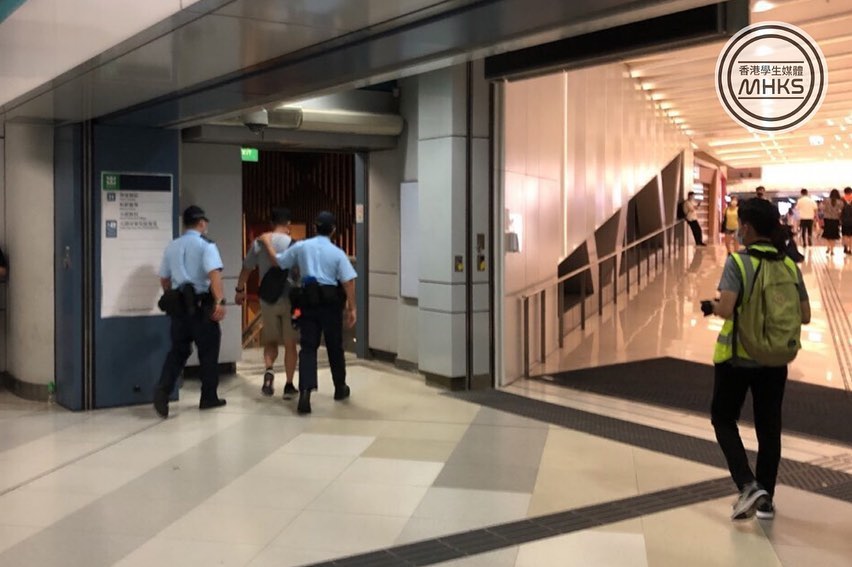 The hong kong unions union and students group failed to garner enough support on holding strikes against looming security legislation state by Beijing in a blow for the hong kong rule movement.

The anti government demonstrations have lost some momentum over high risk of arrest with some recent rallies failing to receive police approval.

Due to coronavirus restrictions on high crowds, a strike was intend to open a new arena of resistance but organizers said only 8,943 union members are participated in a city wide poll falling short of the 60,000 threshold to go ahead even as 95% of the votes were in good.

Separately, some secondary school students action platform said it would not initiate a class boycott as they fell short of some of their targets in person votes.

The  voting took place on saturday and the results  were announced around midnight,the unions represented almost two dozen industries including aviation transport construction technology and tourism .

Most were formed in the past year as pro democracy activists have spearheaded the biggest push  to unionize the laissez faire Ultra capitalist finance hub.

China on saturday announced details of the national security legislation unveiling beijing will have overarching powers over its enforcement and signaling the deepest change to the city way of life since the bandover.