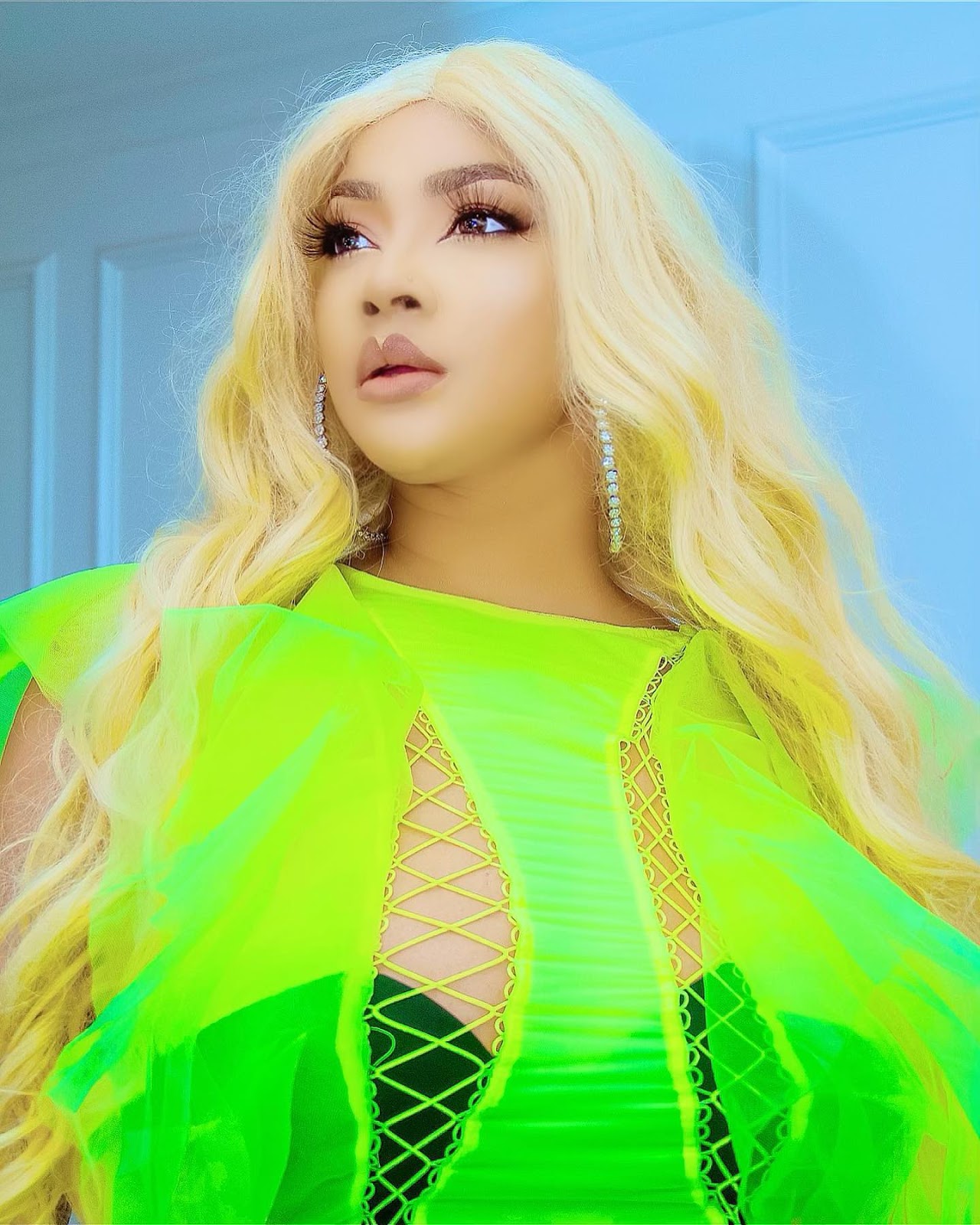 Angela is one of the biggest female actress in Nigerian, with a unique act in all her movies. She is the third child out five children her parents have.

She was born and also grew in Cotonou Benin Republic, she is a native of Ebonyi state in Ishiagu in lvo LGA, she  studies theater arts and  graduated in the University of lagos state.


She started her film movie career in the year 2009, after she decade in modeling  for a soap company.

Now we have brought you some of her latest  stunning pictures  of her. 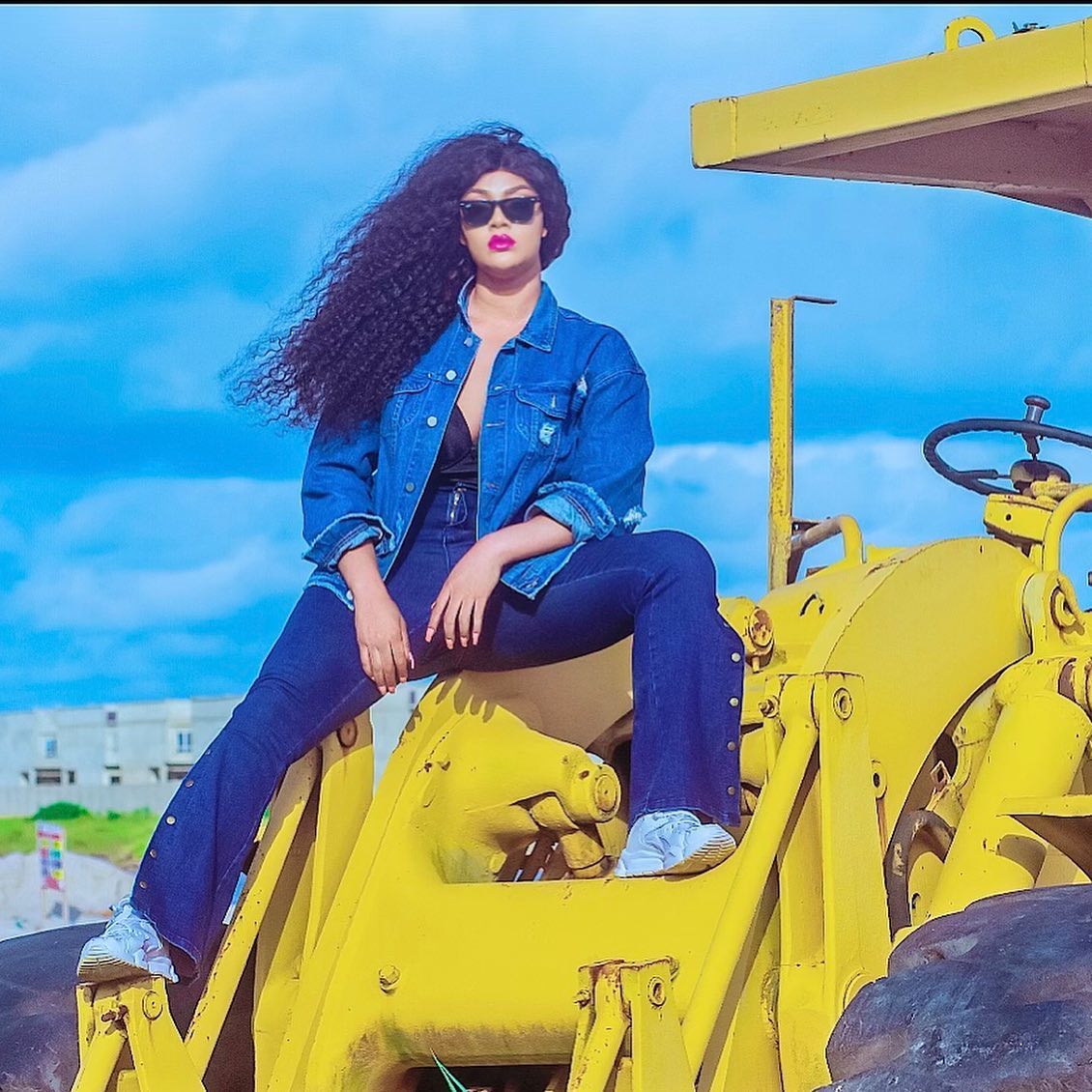 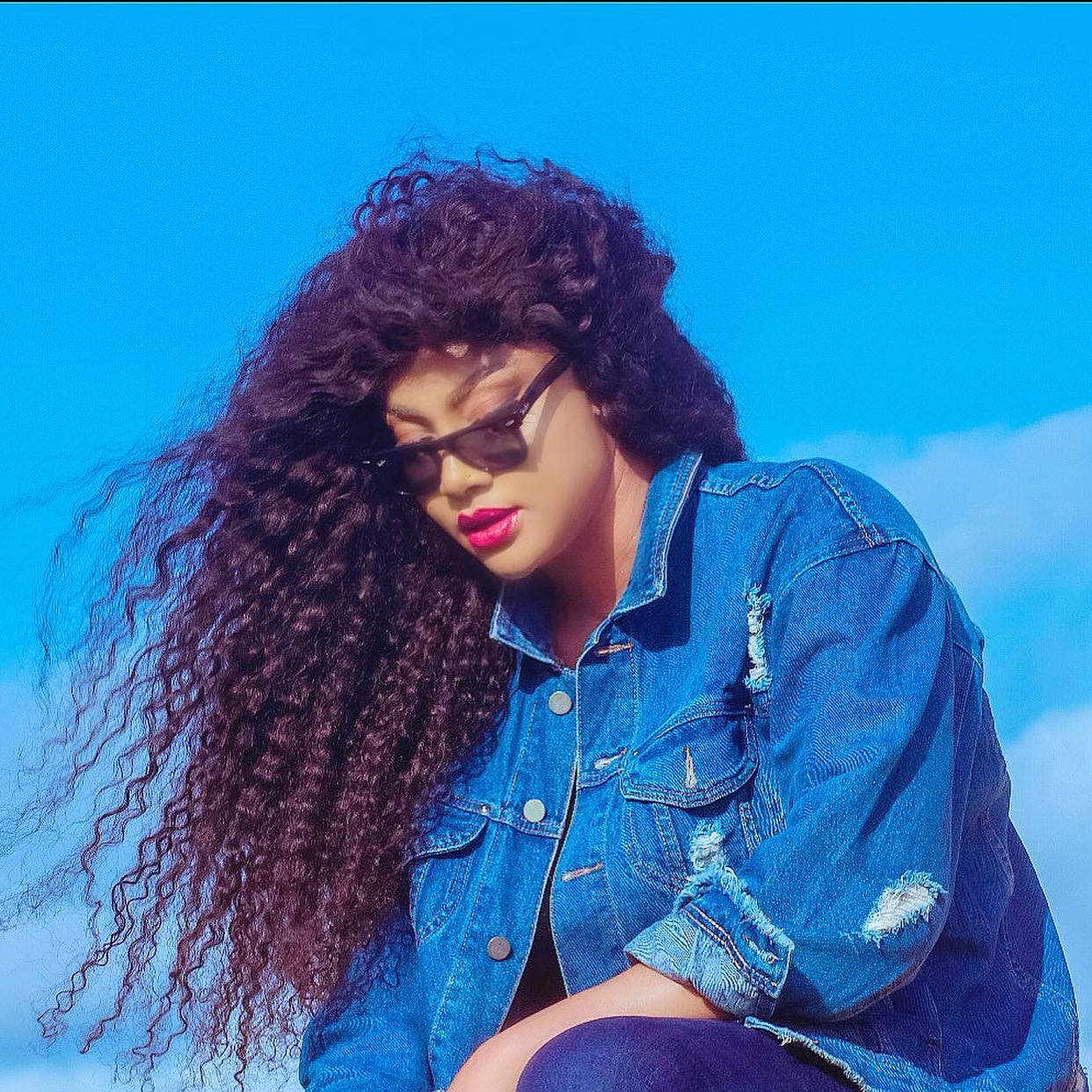 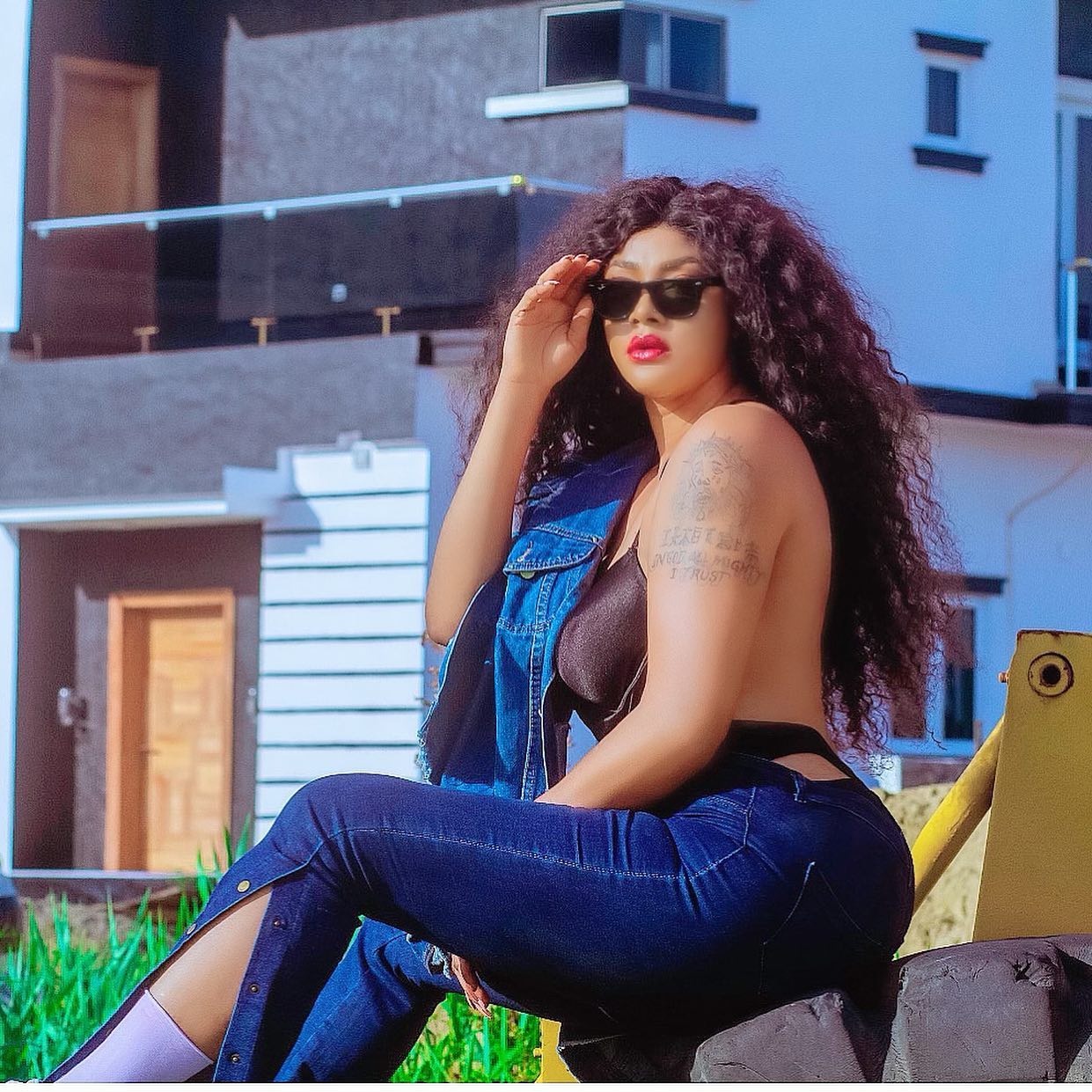 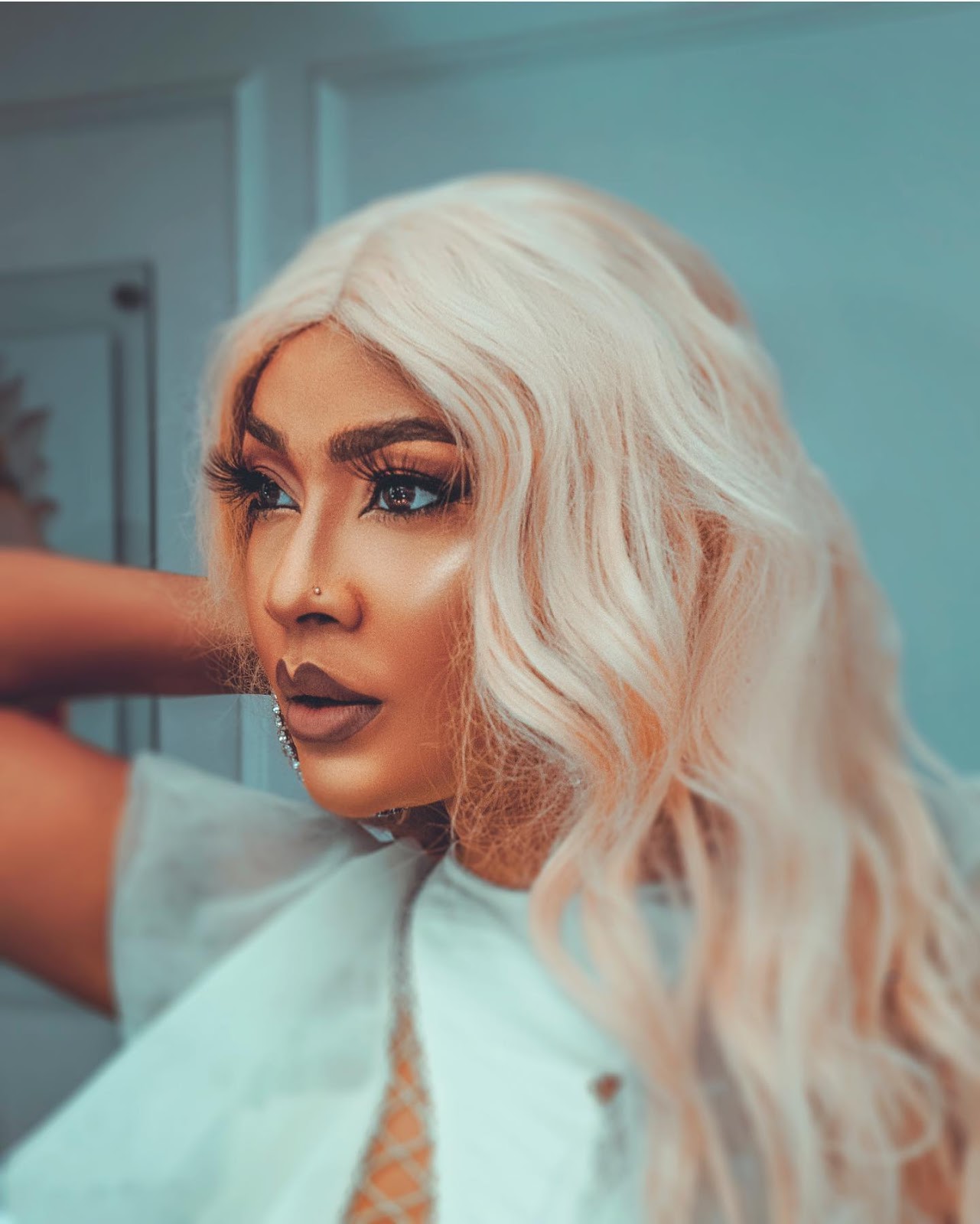 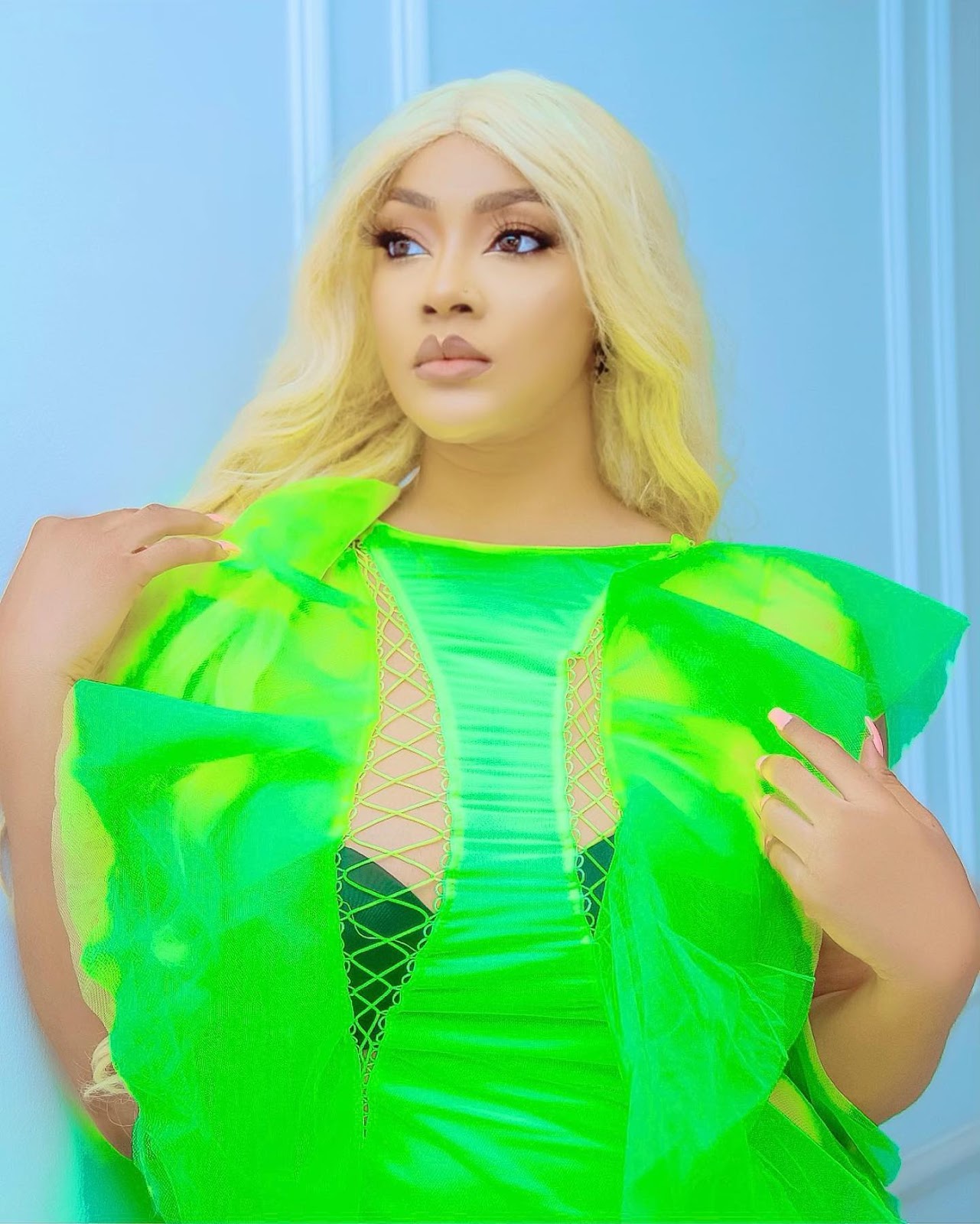 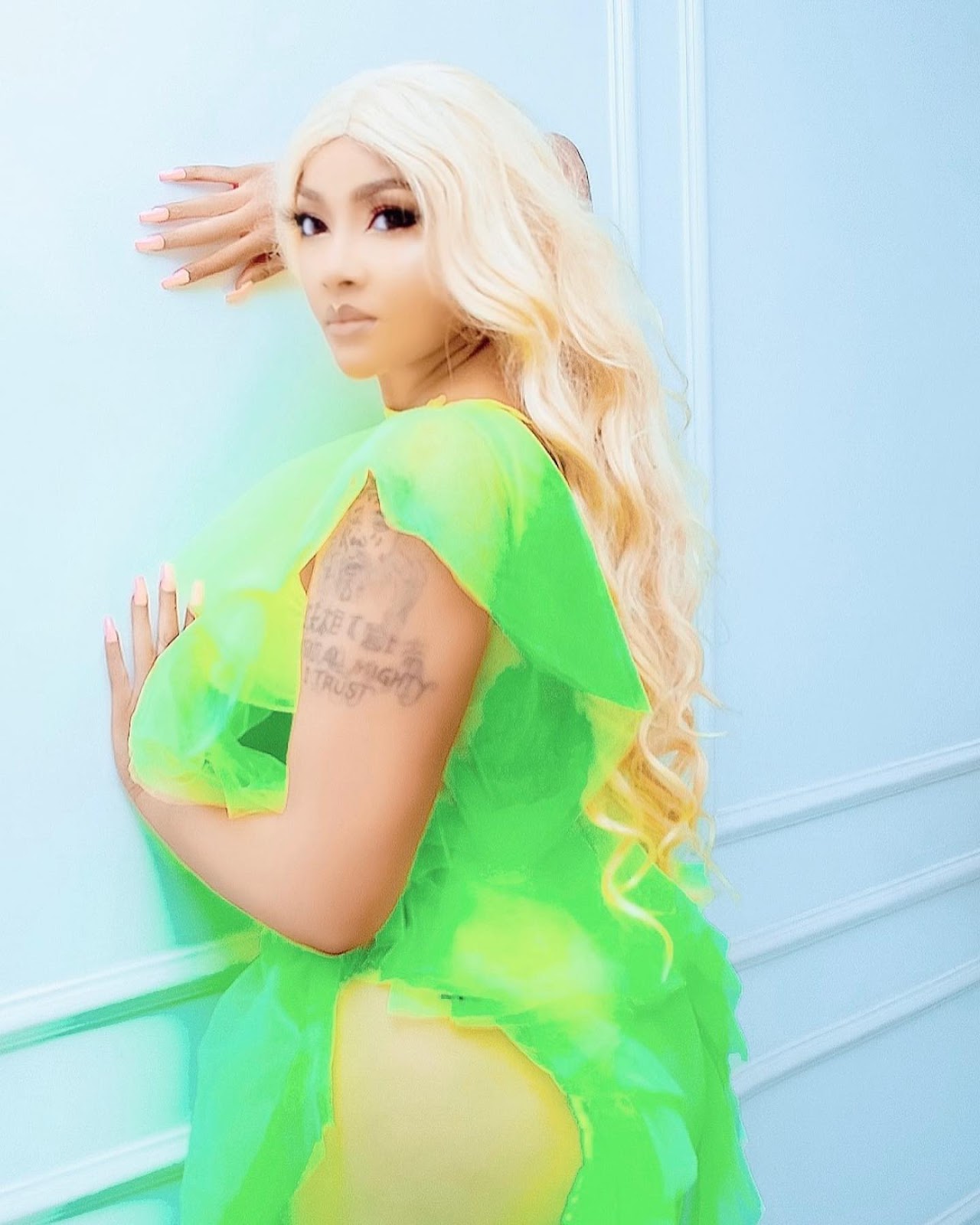 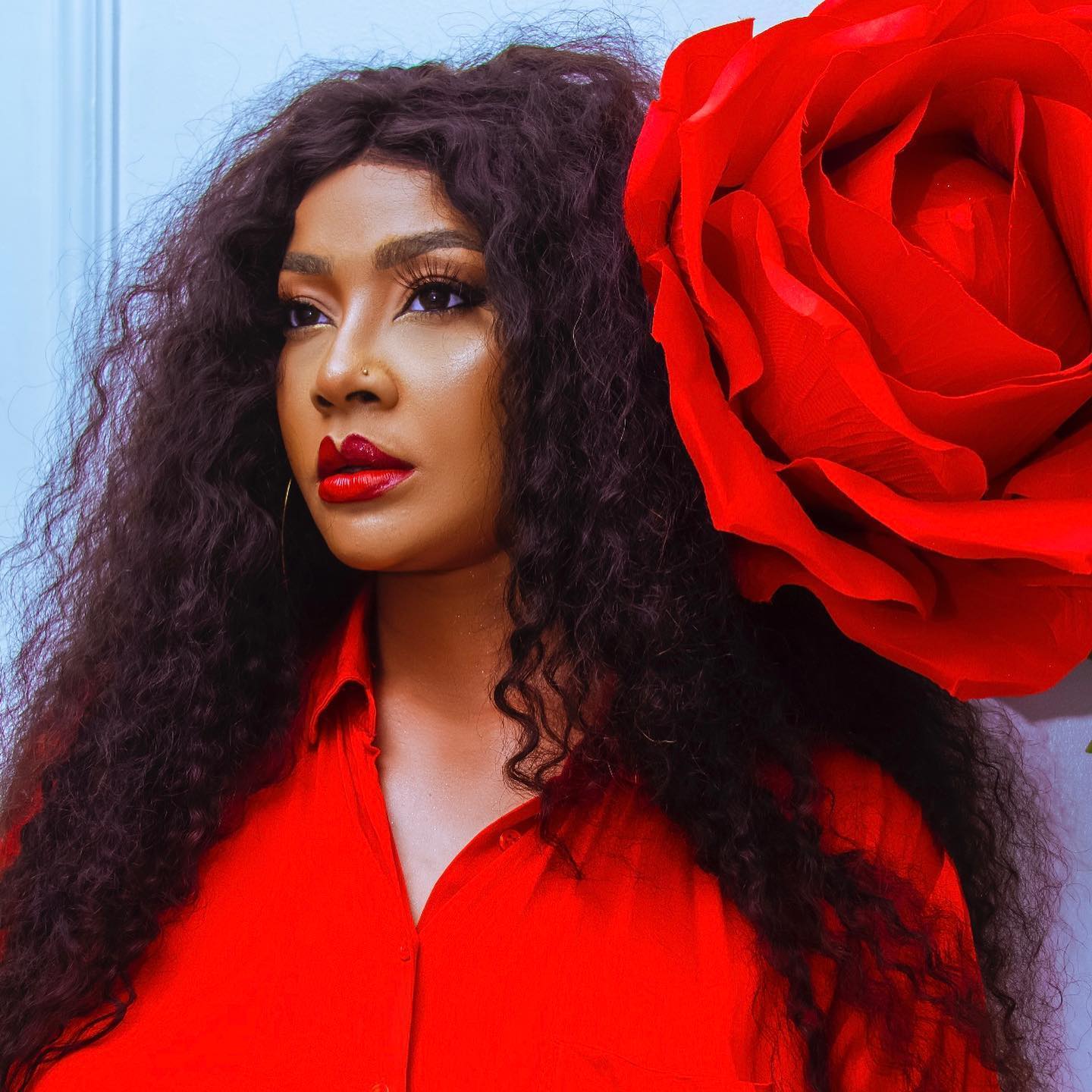 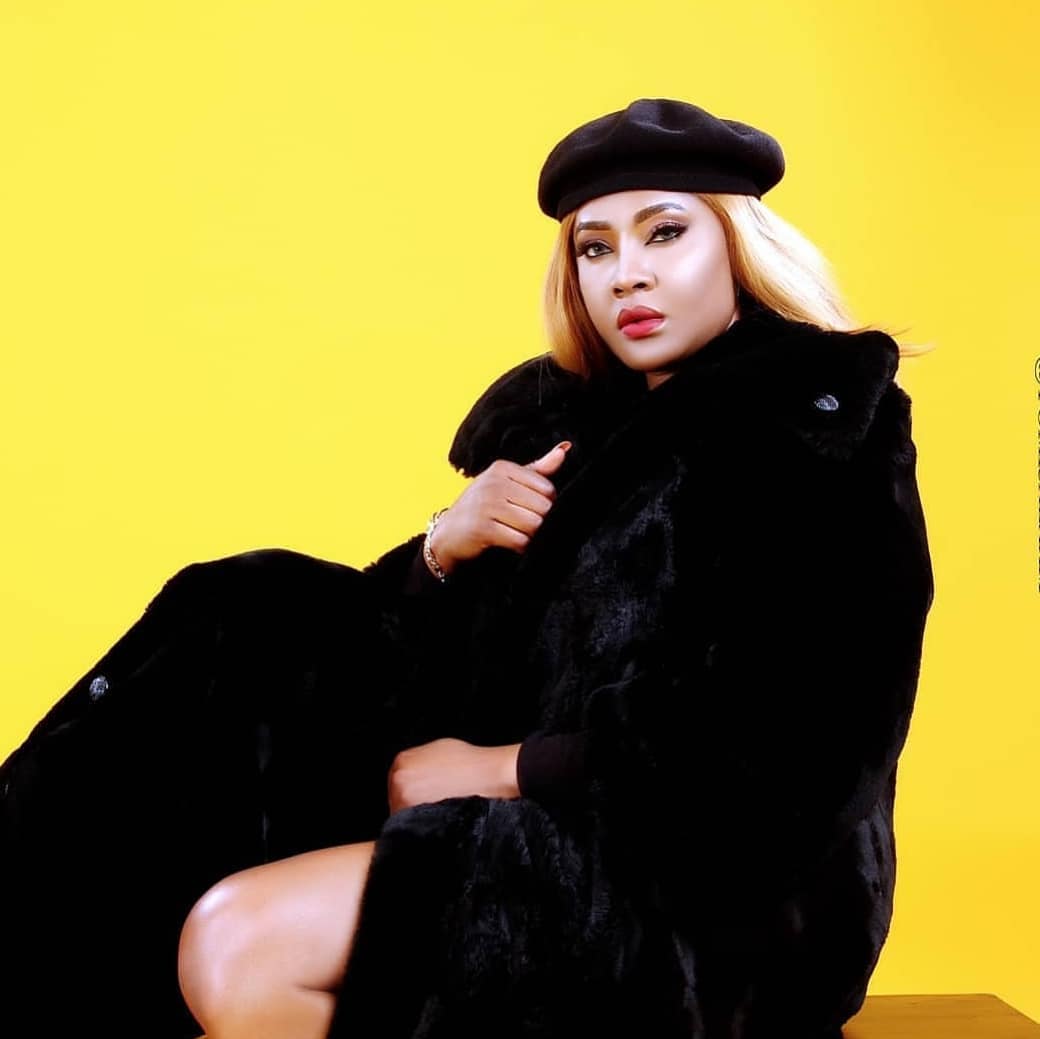 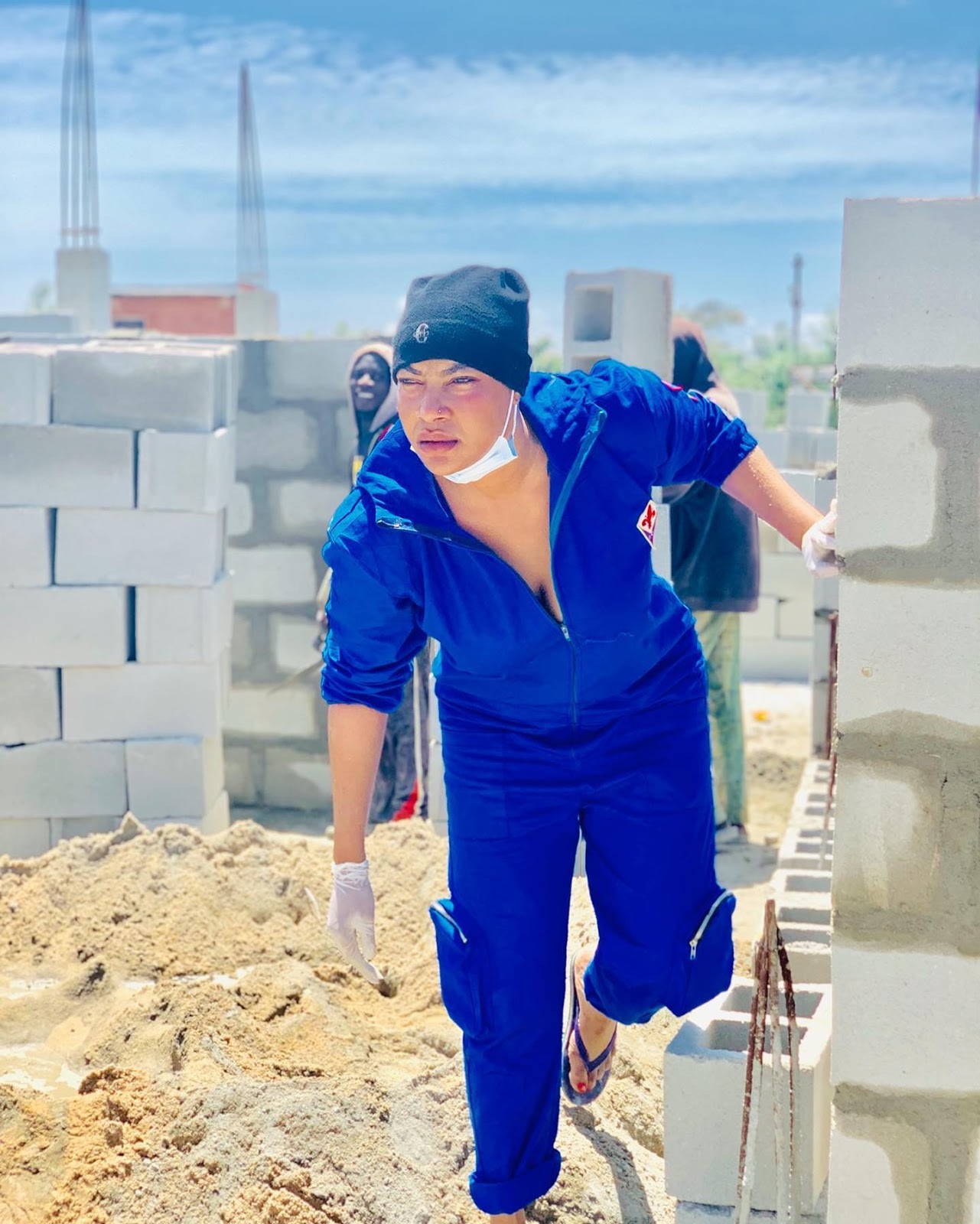 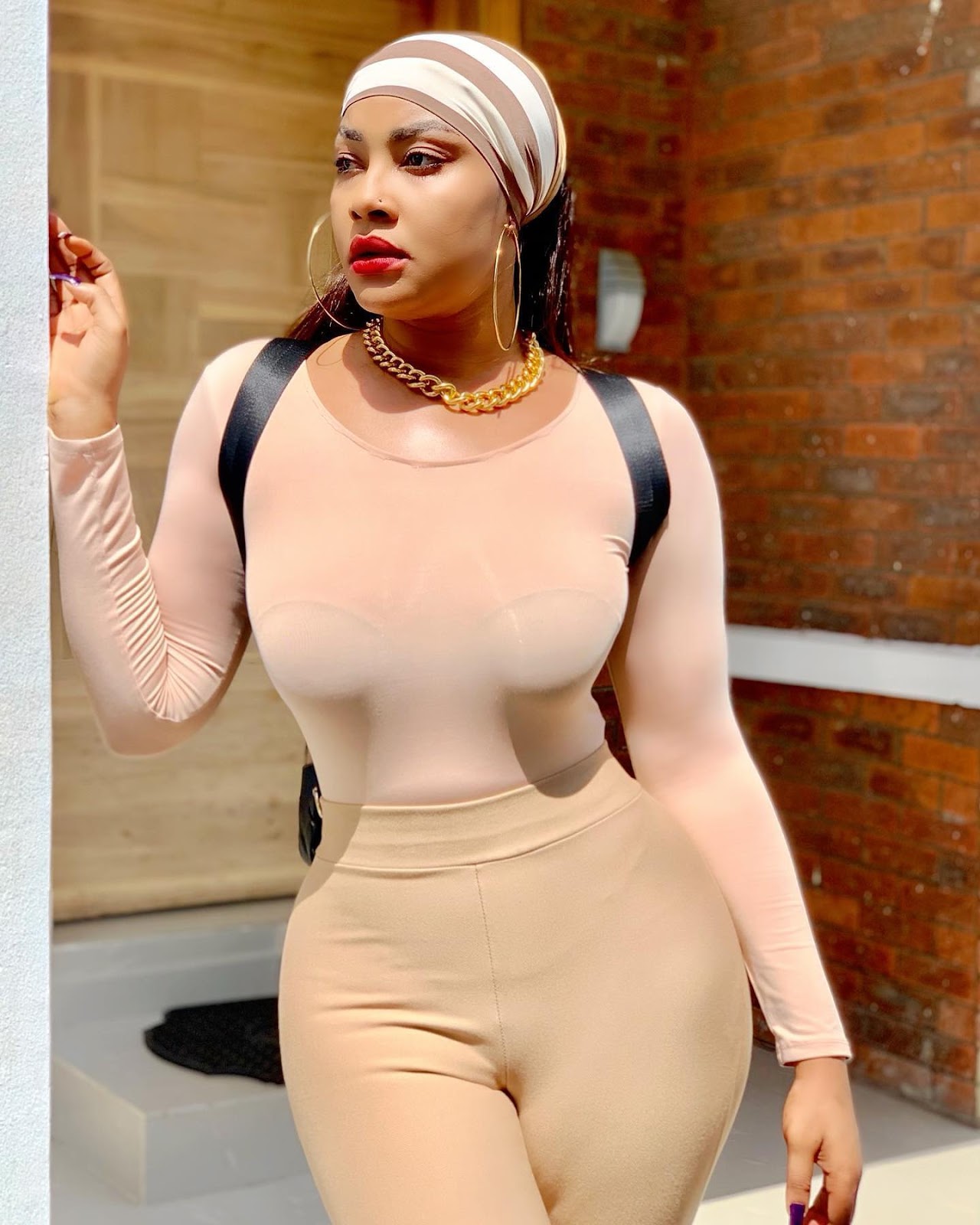 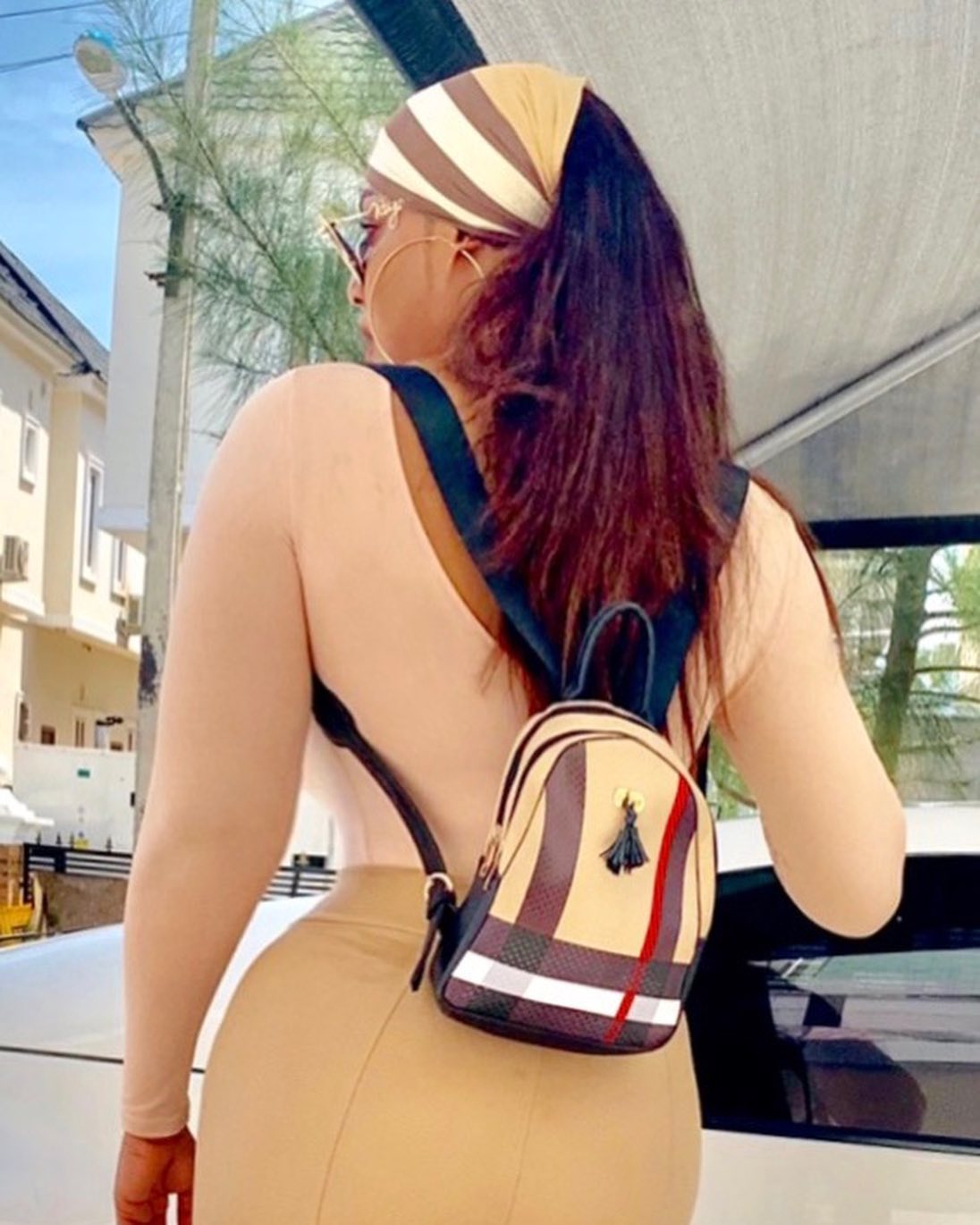 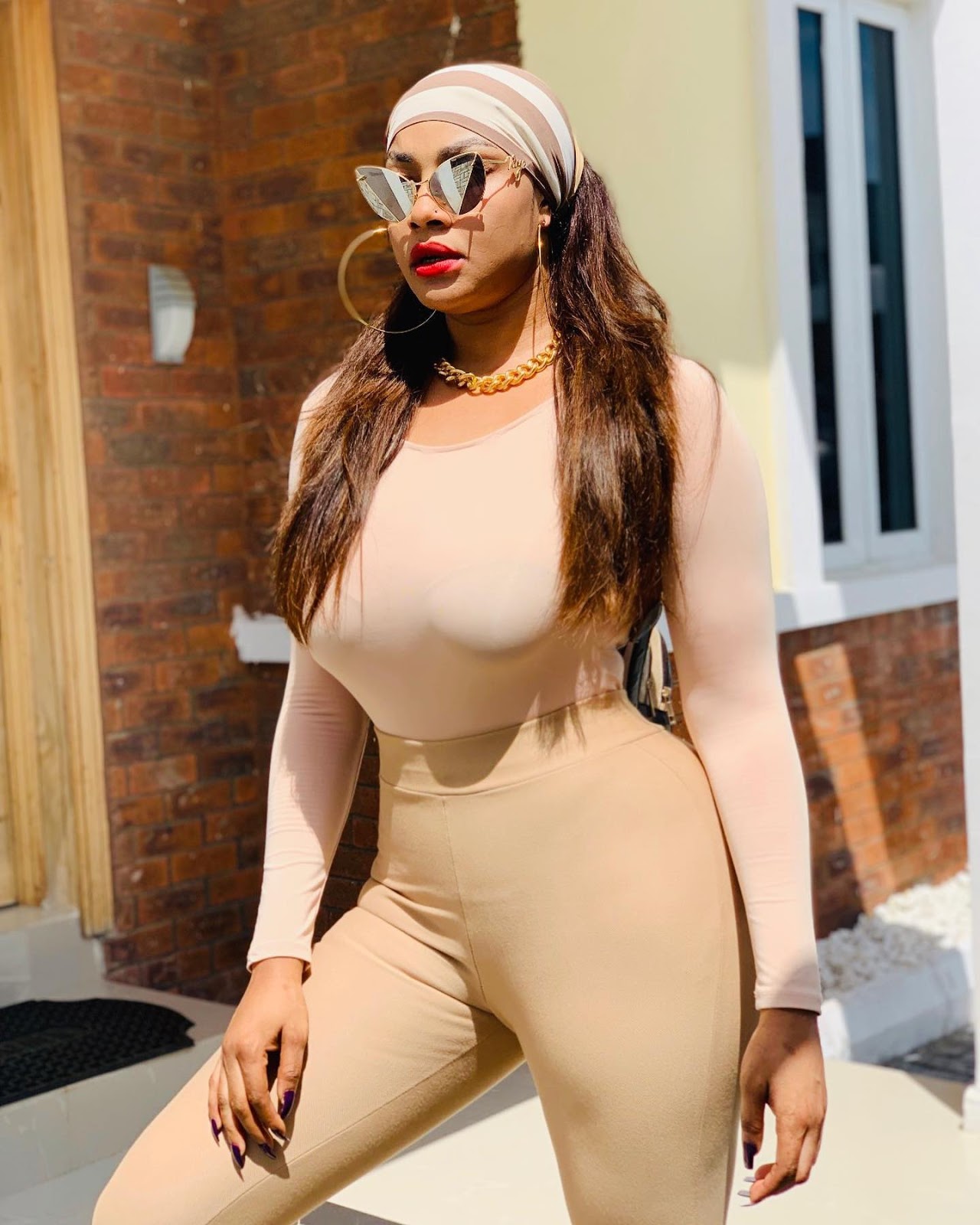