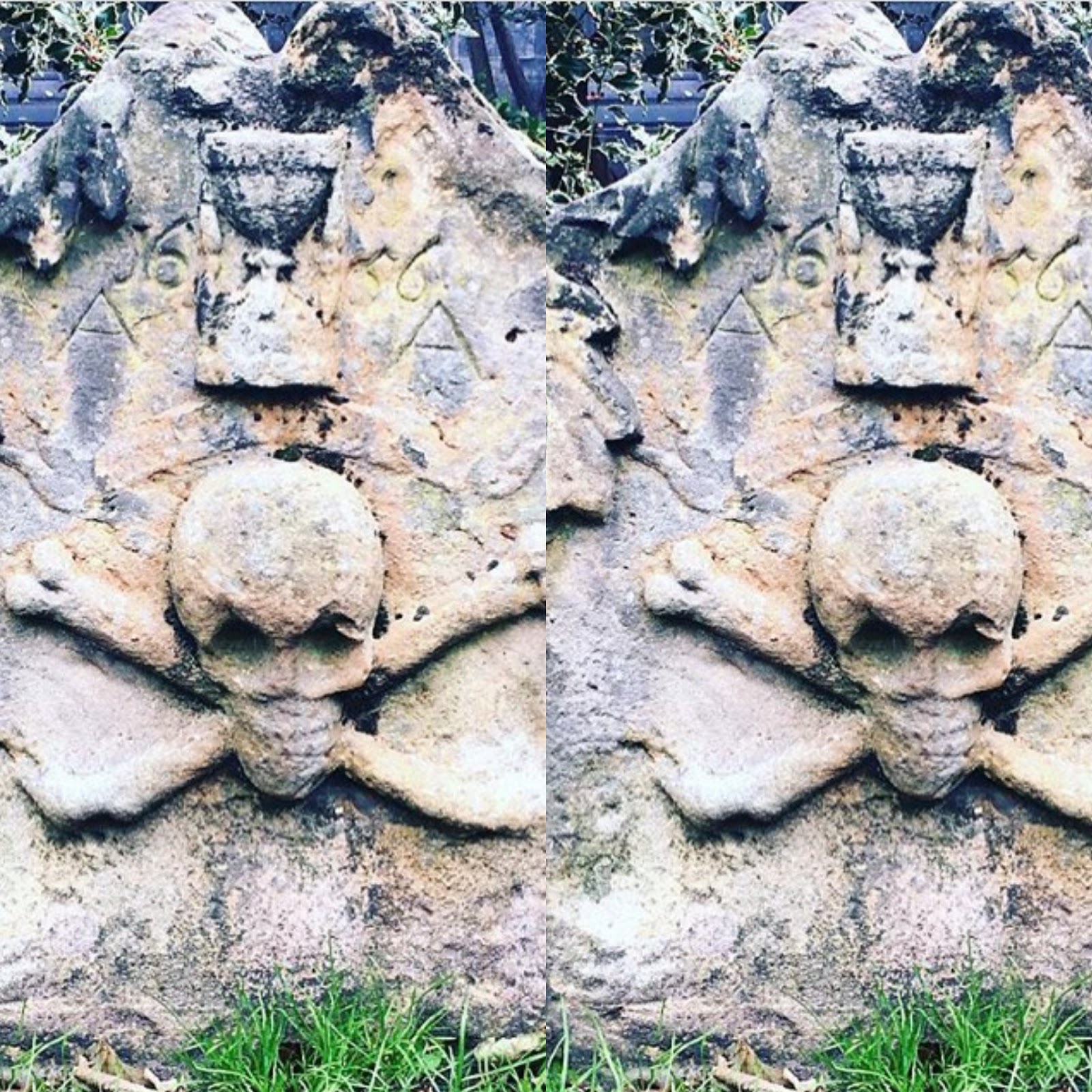 From the reports, the defendants, Adewale Abiodun and Abel olomofe, who are workers in Akure south local Government Area, got arrested by police for allegedly exhuming corpses and cutting of the heads of dead bodies in cemetery on the Imafon Road.

They were all arraigned on three counts of conspiracy and unlawful possession and indecently tampering with the dead bodies.

The courts offences were said to be contrary to punishable under sections of 516,329 and 242 of the criminal laws on Ondo state.

The police inspector known as Uloh Goodluck prayed the court to give him permits to forward the case file to the the Director of Public prosections for legal advice.

Femi Adetoye  and jide Agboola who is the counsel for the defendants pleaded with the court to admit them to bail the case .

The magiatrate known as Tope Aladejana said the bail application was not yet mature and ordered the prosecutor to send the case file to the DPP Office.