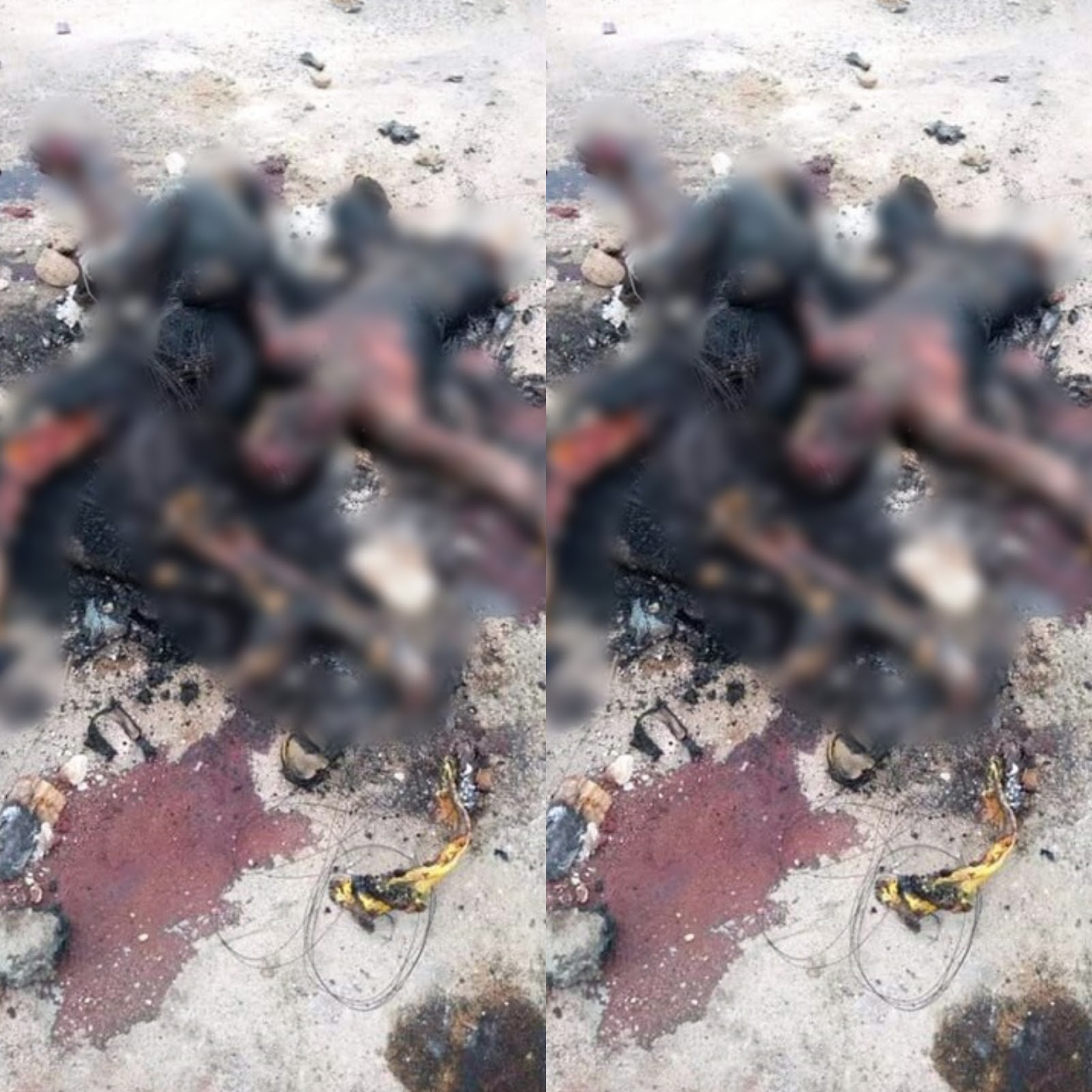 Unknown suspected young boys has been burnt to death beyond recognition after being caught on Saturday at Ekpo Eyo in calabar.

The robbers who were said to be armed shot at the boys who were pursuing them but they kept pressing,  he also said they were three in numbers one of them hid behind a transformer in the area to avoid being caught but unfortunately he got caught.

While one escaped from them, two were the unidentified robbers were said to have had their bodies mutilated before they were eventually burnt.

When the report of them were casted, thier corpses were yet to be evacuated from the area,  on a telephone chat with Grassroot Reported.

The police public Relations officer in Cross River state, DSP Irene Ugbo said the police is aware of the incident and have launched a man hunt for the perpetrators.

He also said, yes I'm aware of the incident the report got to me early this morning. According to what we gathered three of them were on a mission when eventually the people of the area caught them escaped with a gun.

Whatever it is we don't encourage any member of the public to take laws into their hands, we have been preaching against such acts.

Our DPO have gone to the area too see if they can arrest the perpetrators, they suppose to arrest them and hand them over to the police not to take laws into their hands.