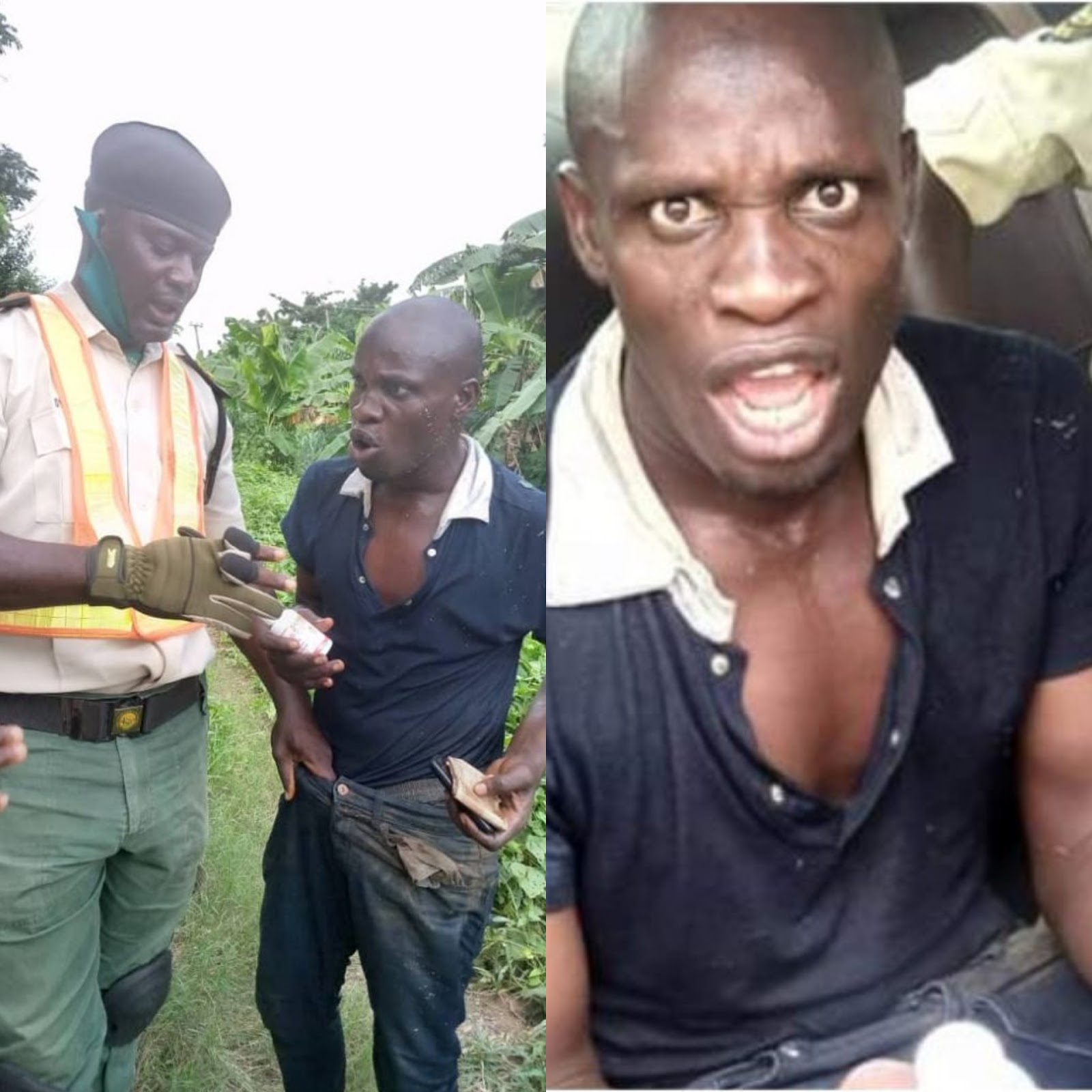 36 years old man known as Fatai Oyedele was attempt to commit suicide at the Ogun River in Abeokuta and got rescued by an officer today been 24th june 2020. 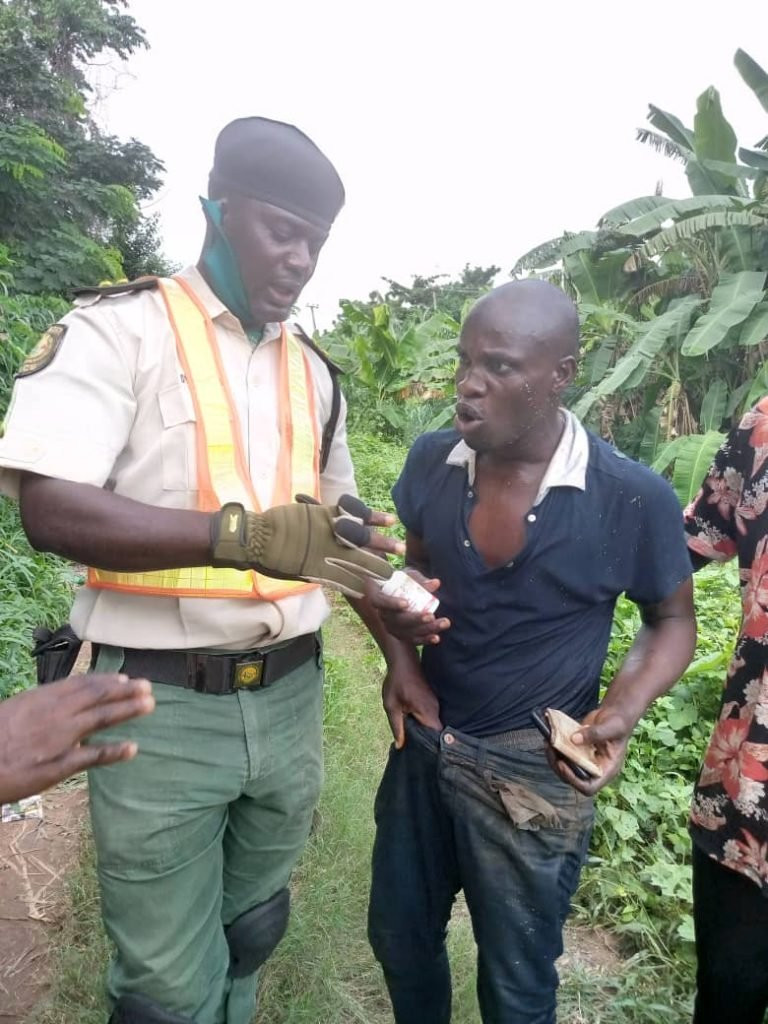 From the reports from the eyewitness said, the man arrived at the river by 1pm and was attempted to jump into the river, and he was rescued by men of the Ogun state Traffic Compliance and Enforcement corps. 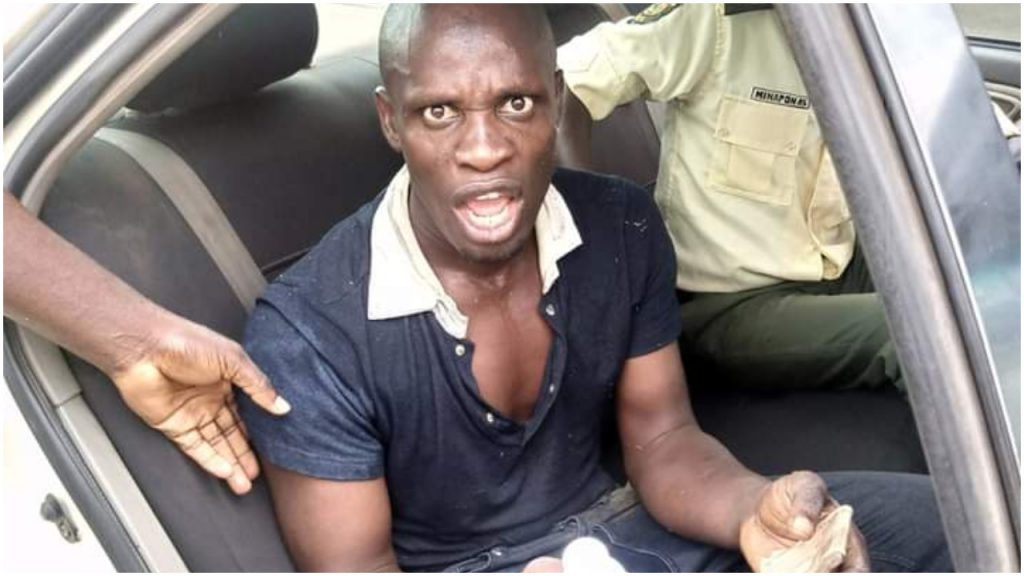 The Ogun state TRACE corps spokeesperson known as Babatunde Akinbiyi said that Fatai ( who is a married man with five children) was frustrated with his life, and was later taken to the police station.