WATCH THIS: LADY S*XUALLY HARASS AN OLD MAN IN PUBLIC,(VIDEO ) 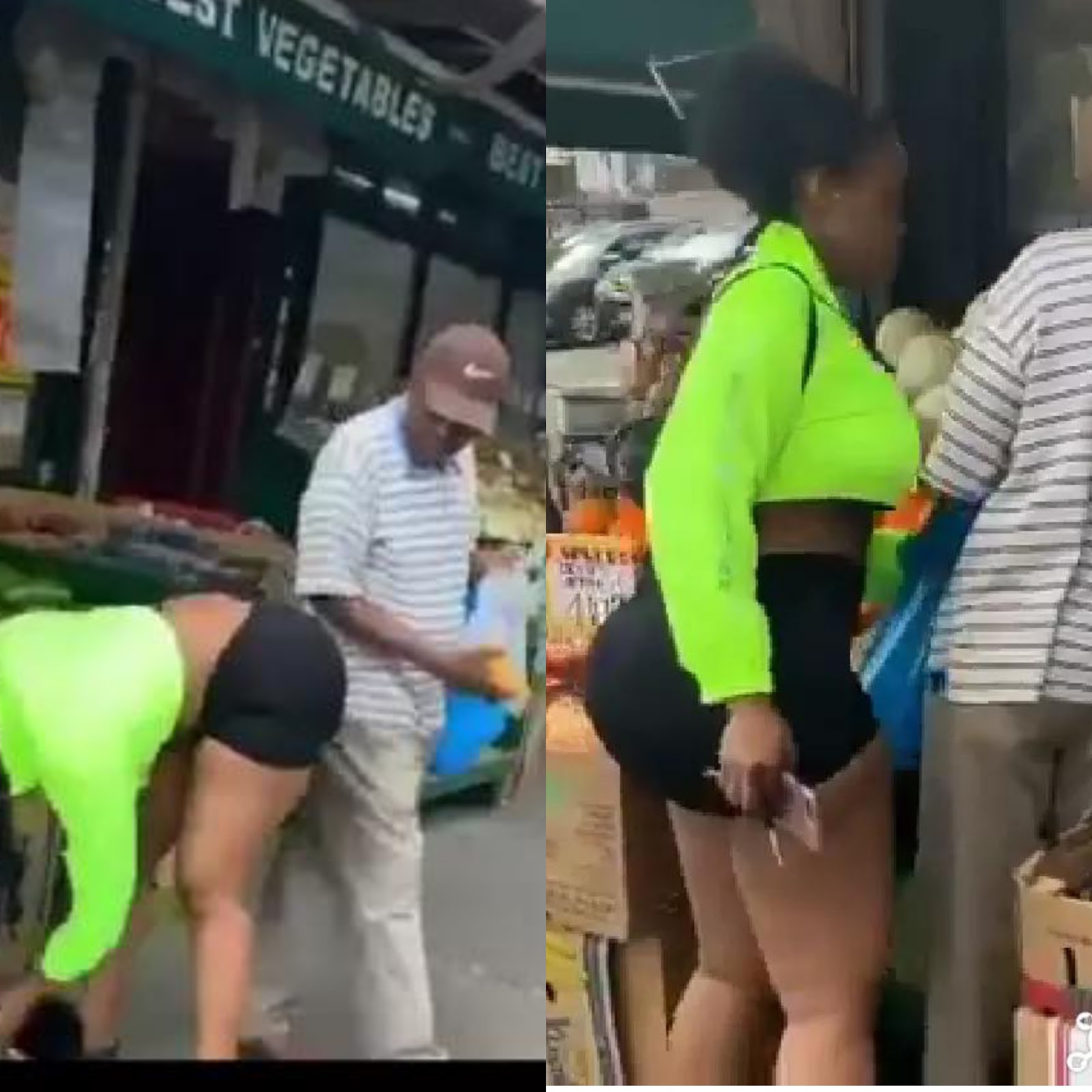 A s*xy lady s*xual harass an old man i public, the video was shared on social media (twitter) and people rate to the video. 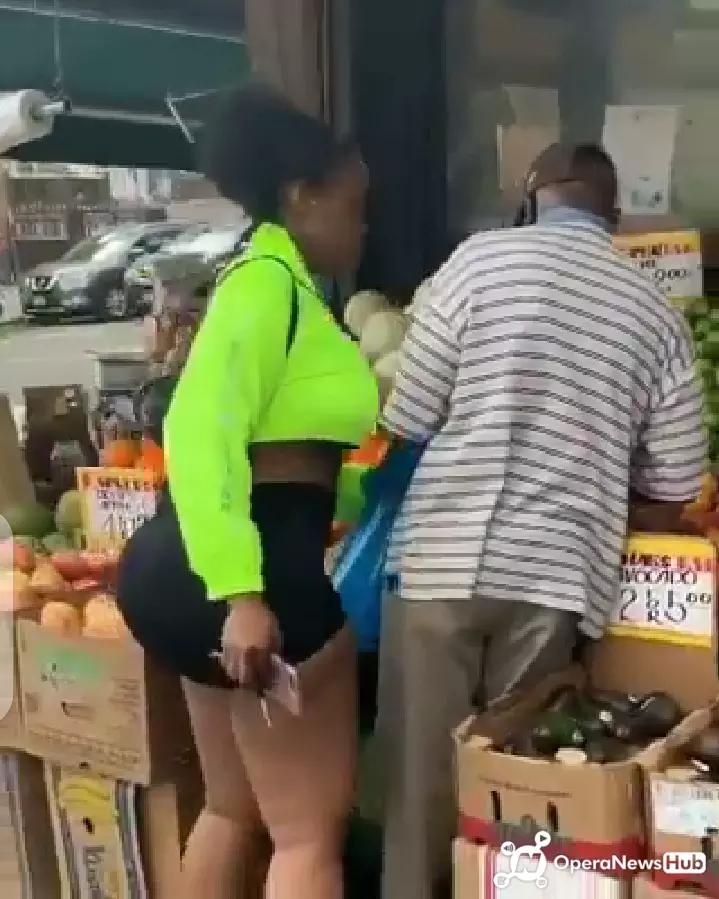 The video which was shared on twitter on how a s*xy lady harassed an old man in public, some users said she need to be arrested for that.

But according to the video the old man was shocked on what he saw, and can't look away from the lady body. And some people start laughing at him.