WATCH THIS: ROOM MATE VIDEO HIS FRIEND WHO WAS CHOPPING HIS GIRLFRIEND. 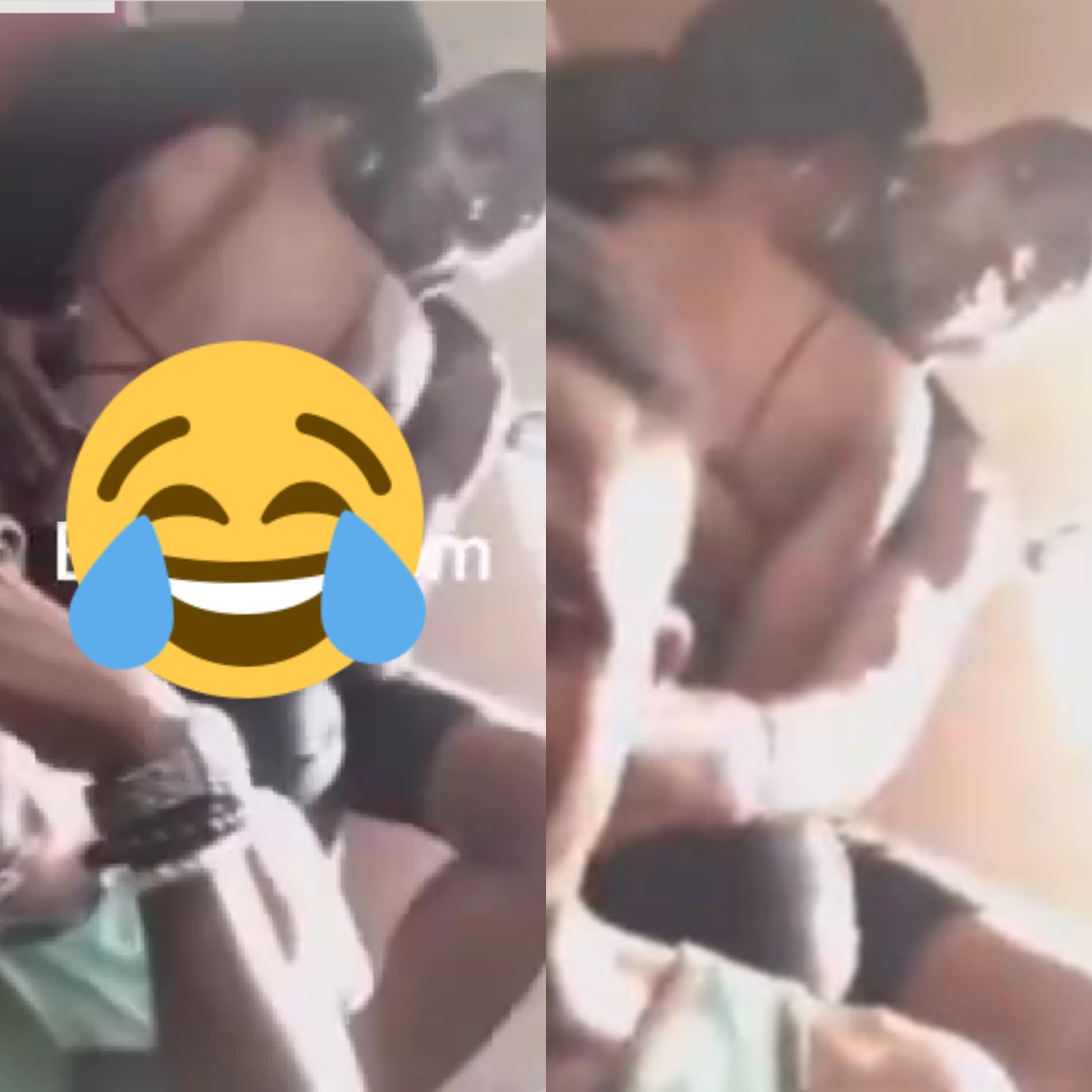 A university student video his room mate who was having a s*x with his girlfriend and was shared on social media.


The guy who shot the video is known as @Mr handen on twitter, he was busy recording his friend who is was making love with his girlfriend, the video was shot without the lady attention.


The guy was seen asking Mr handen to stop and live the room, but he refused and continues with his video, with some reports, his friend ask and also begged him not to post the video on social media but he posted it with his knowledge .