WATCH A VIDEO OF PHONE CHARGER REMOVED FROM MAN BLADDER,(PHOTOS+VIDEO). 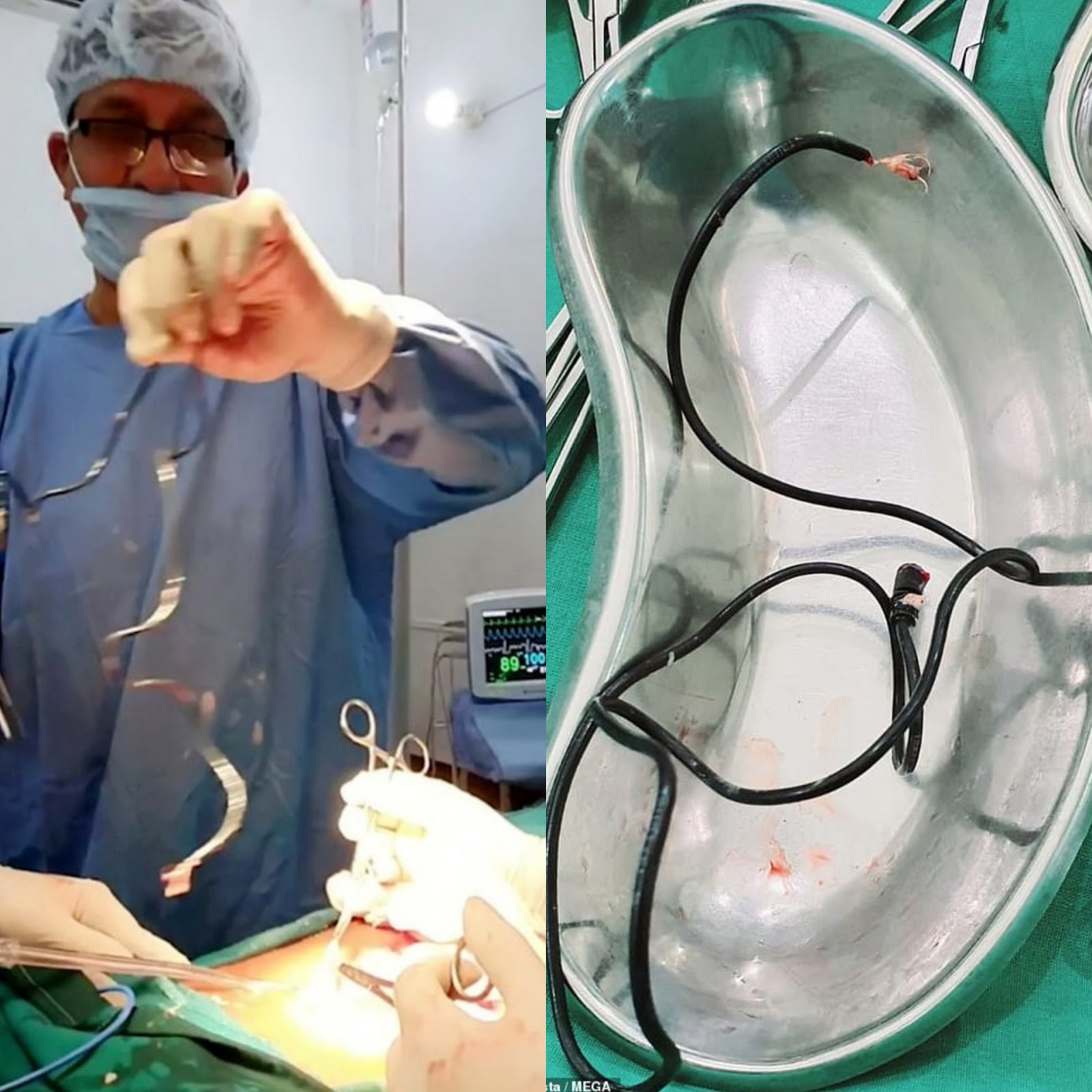 A video and photos was reviews on internet of phone charger removed from man bladder.

From the reports from Dr, walliul Islam told the Hinduatan times the patients had habit of inserting different objects in his penis for exual pleasure. 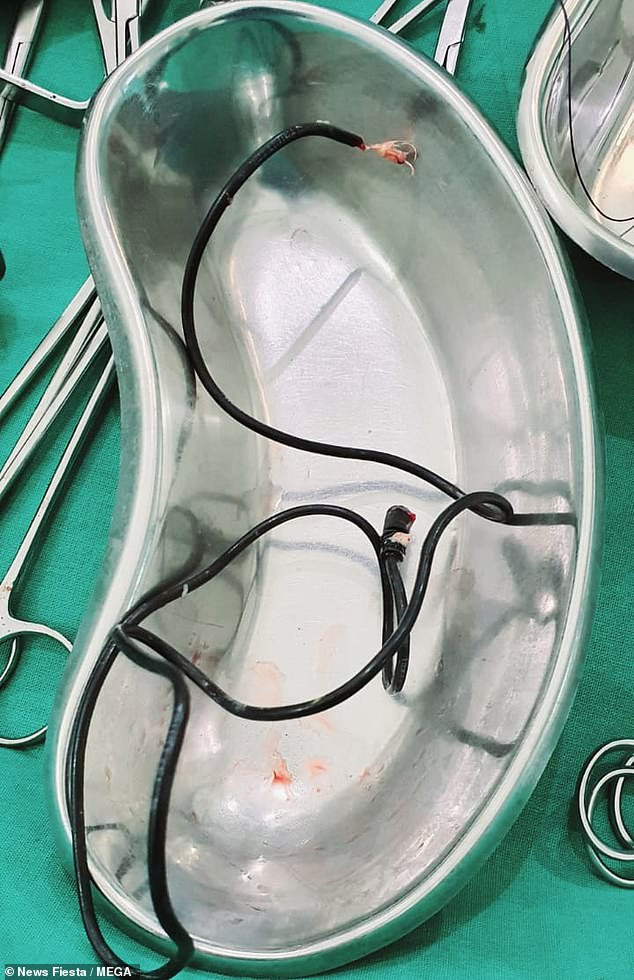 He also said that they resorted to sugery after the cord didn't appear despite the patients being prescribed laxatives and x-ray revealed that he had a two foot long charging cable inside his bladder.

Inserted in his urethra the tube that leads from the penis to the blader,after five days he came to us despite passing stool several times the cable did not come out.

Even when they conducted an endoscopy but still couldn't find anything, as the patient complained of servers pains. 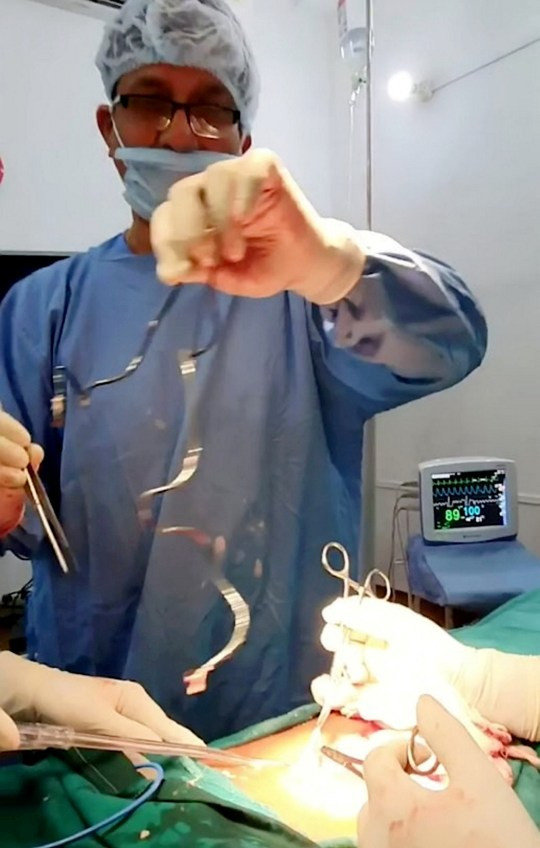 Then we decided to perform surgery and found that there was nothing in his  intestine, we made an incision there and took out the cord which was actually a charging cable over 2 feet long.

If he had been honest then it would have saved us the trouble and we could have treated him sooner, from the another doctors repost he said," we gave him laxaive for two days as we did not want to do surgery. She Stool was examined but nothing came out we decided to do a small incision and check the gastrointestianl tract, he might have been uncomfortable while telling us that truth .