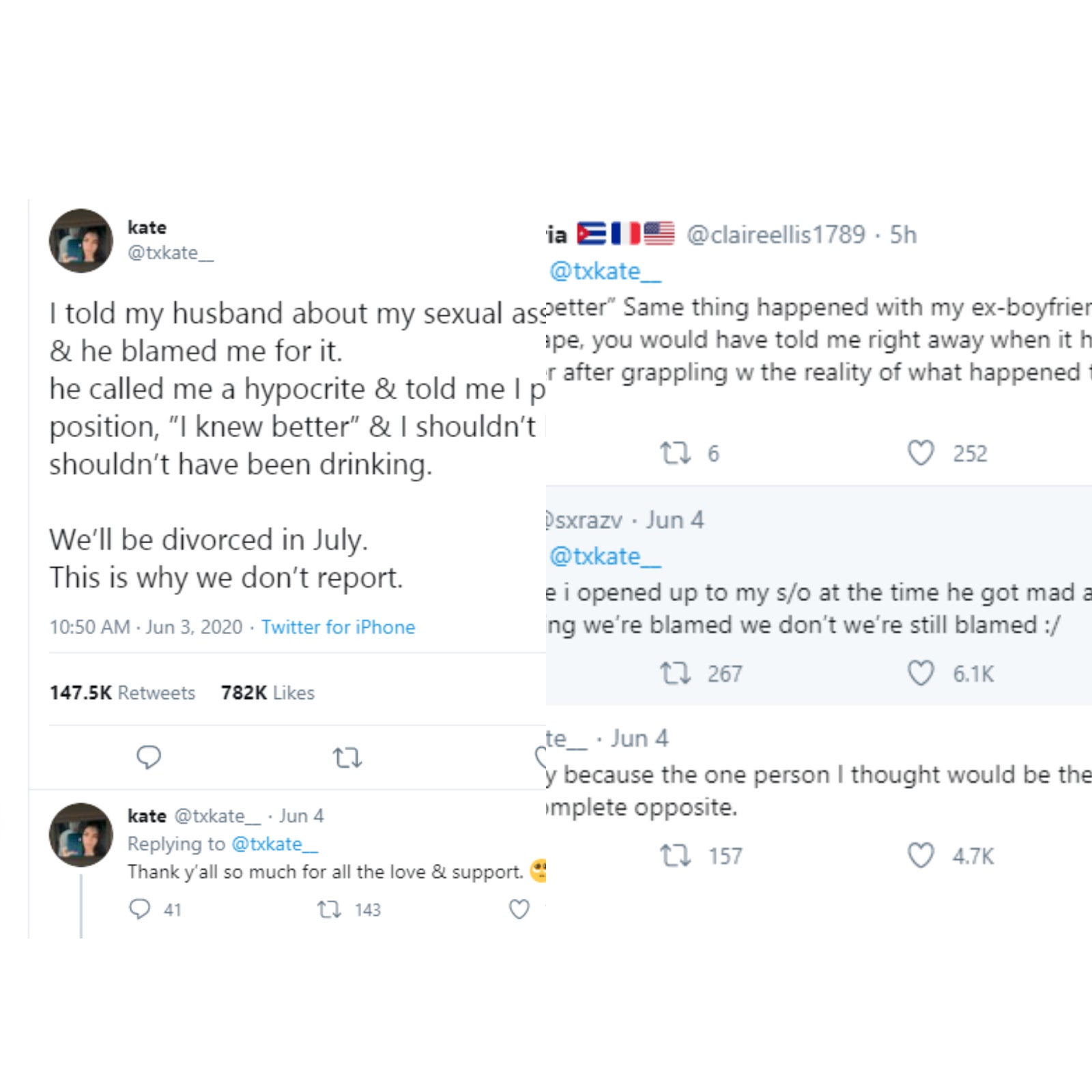 Lady see a divorcing paper after she shared her s*xual assault case with her husband and her husband blame her for that.

She announced the plan on twitter @txkate who said they will getting divorced in July and also said her husband called  her a hypocrite and also accused her of putting herself in that sit after she  told  him about the case.

It's just crazy because the one person i thought would be there for me turned out to be the complete opposite. 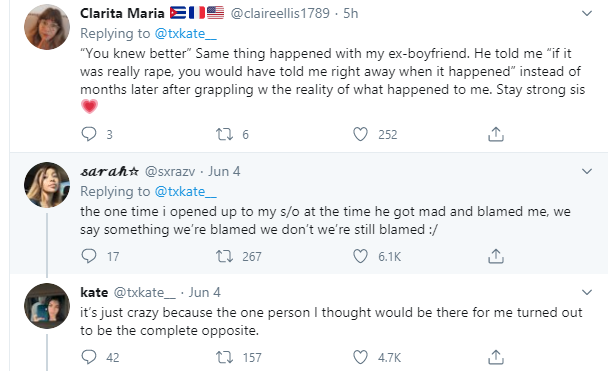 Some of her followers support her with the divorce plan, " you knew better  some thing happened with my ex-boyfriend. He told me if it was really rape, you would have told me right away when it happened instead of months later after garppling the reality of what happend to me, stay strong sis.