12 EFCC OFFICERS GOT SUSPENDED BY THE PRESIDENCY OVER IBRAHIM MAGU CASE. 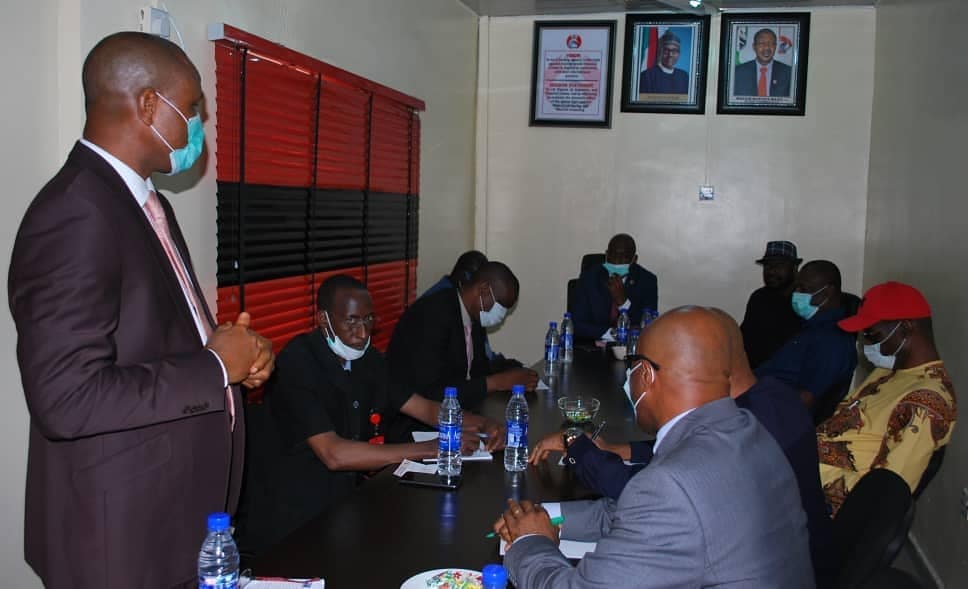 According to the news, few days after new development 12 directors of the agency were suspended by the presidency in ongoing case of the suspended acting chairman of Efcc, some of the directors affected by the suspension had been a part of the team investigating Attorney-General of th Federation and minister of justice identified as (SAN) Abubakar Malami.

Olanipekun Olukoyede who is the agency Secretary was suspended while Rotimi Oyedepo, Muhammadu Abba, Kabir Latona and  Ibrahim Bubari was suspended too, some of the officers were handling sensitive  investigation before they  received notifying them of their suspension from the anti-graft agency.

One of the suspended officer said, "after being in limbo for one week we got our suspension letters on monday. We were informed that the suspension is indefinite, we have taken it in good faith.

But most of us have not received queries in our career, we have not even appeared before any disciplinary Committee. We appeal to president Mummadu Buhari to intervene reversing the suspension."