20 YEARS OLD GIRL COMMITS SUICIDE AFTER FIGHTING WITH HER BROTHER IN LAGOS,(PHOTOS). 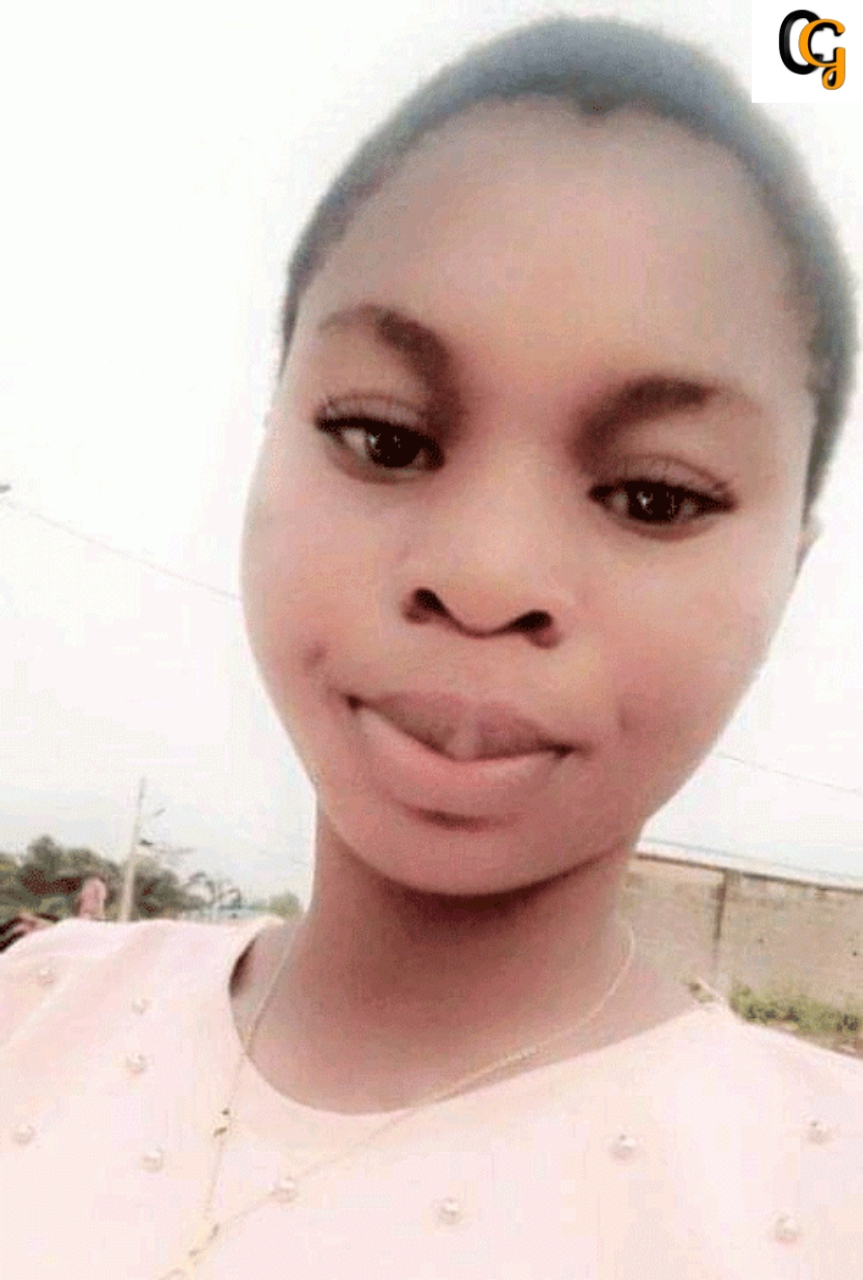 Lady identified as Sherifat Suleiman who is 20 years old commit suicide after fighting with her brother in lagos.

According to the news: it happened on Sunday 12 of July by 4pm in Isawo area of Ikorodu, she lived with her brother in two  room apartment as she was preparing for for her WASSCE exam.

She was begin writhing in pain after ingesting a poisonous substance she bought, some Neighbours who found her lying on the floor with whitish from her mouth.  Said she died while being rushed to the hospital.

Over the investigation, some of her Neighbours said the girl decided to kill herself, after she could not accept the physical and psychological assault by her brother started living with after the death of their father.

With some examining with her body, her neighbours noticed bruises on her legs and laps.her corpse was wrapped up by her step brother who subsequently travelled down their home town for burial  in Ijebu area of Ogun state.