22 YEARS OLD MAN SHOCKED TO DEATH ON A HIGH TENSION POLE IN GHANA,(PHOTOS). 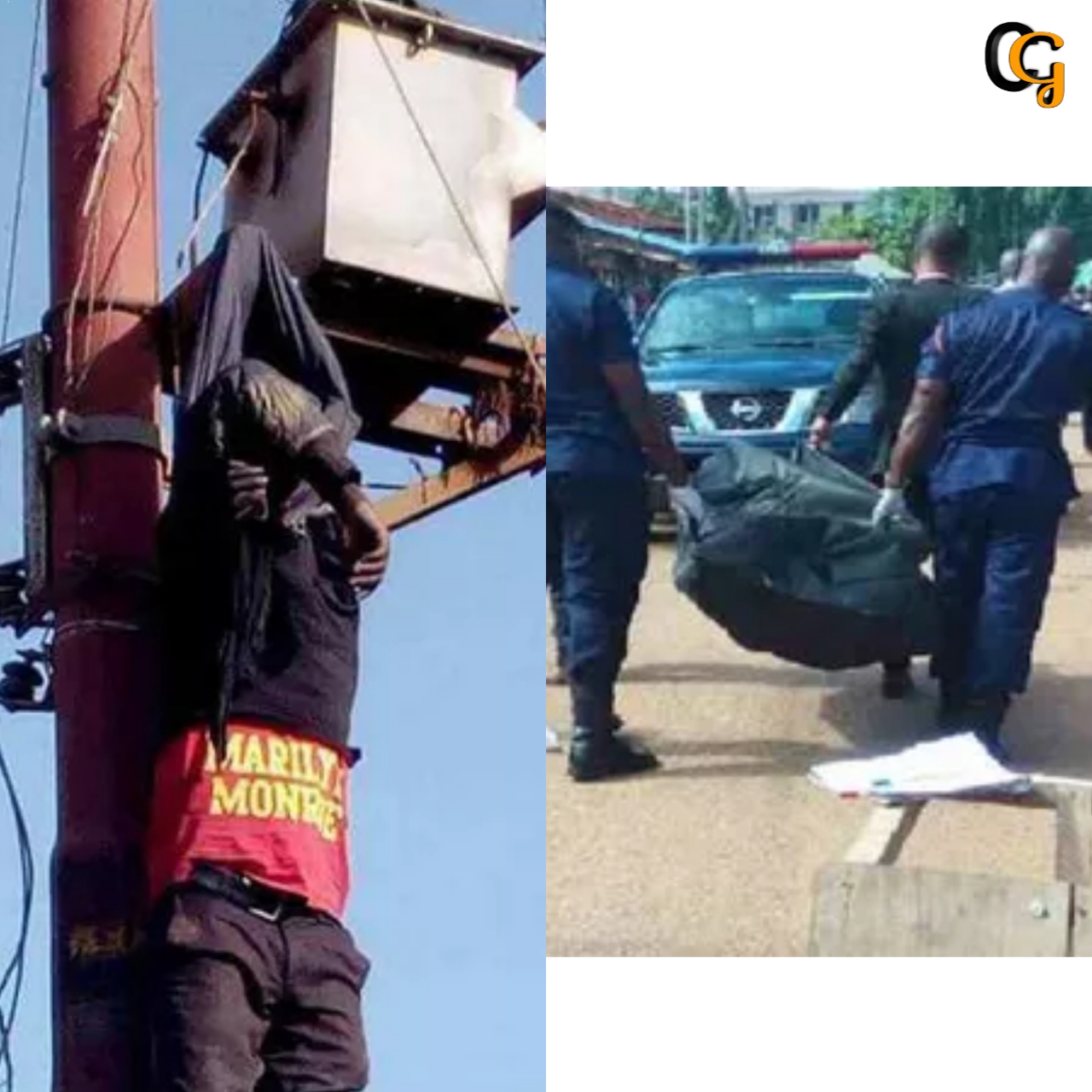 22 years old man known as kofi Owusu was shocked to death by electric on a high tension pole in Ghana. 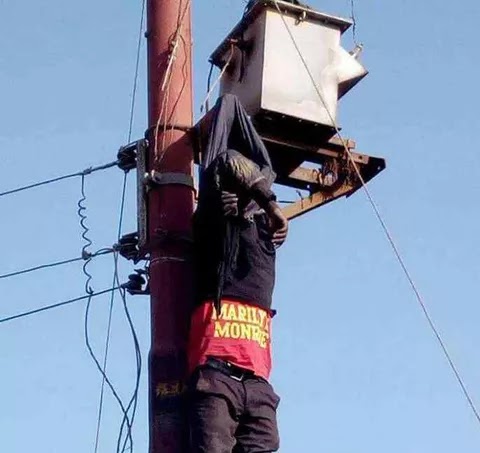 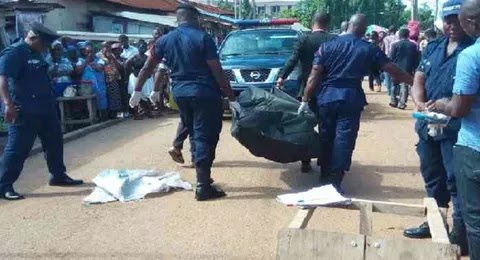 His lifeless body was then brought down by the Ghana Electricity company  and the police after they disconnect power of the area. 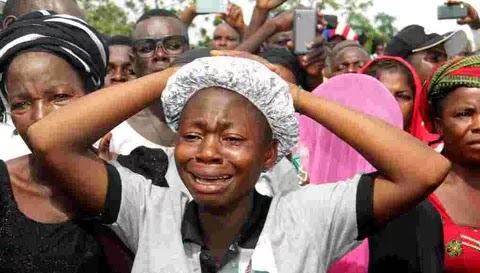 Now his body has been taken to the police morgue as the station officer of Sakumono police station.

The chief inspector police known as Collins Antwi Kweku Amankwah find out he was slipped and hold on one of the n&ked wire that electrified him as he was without gloves.