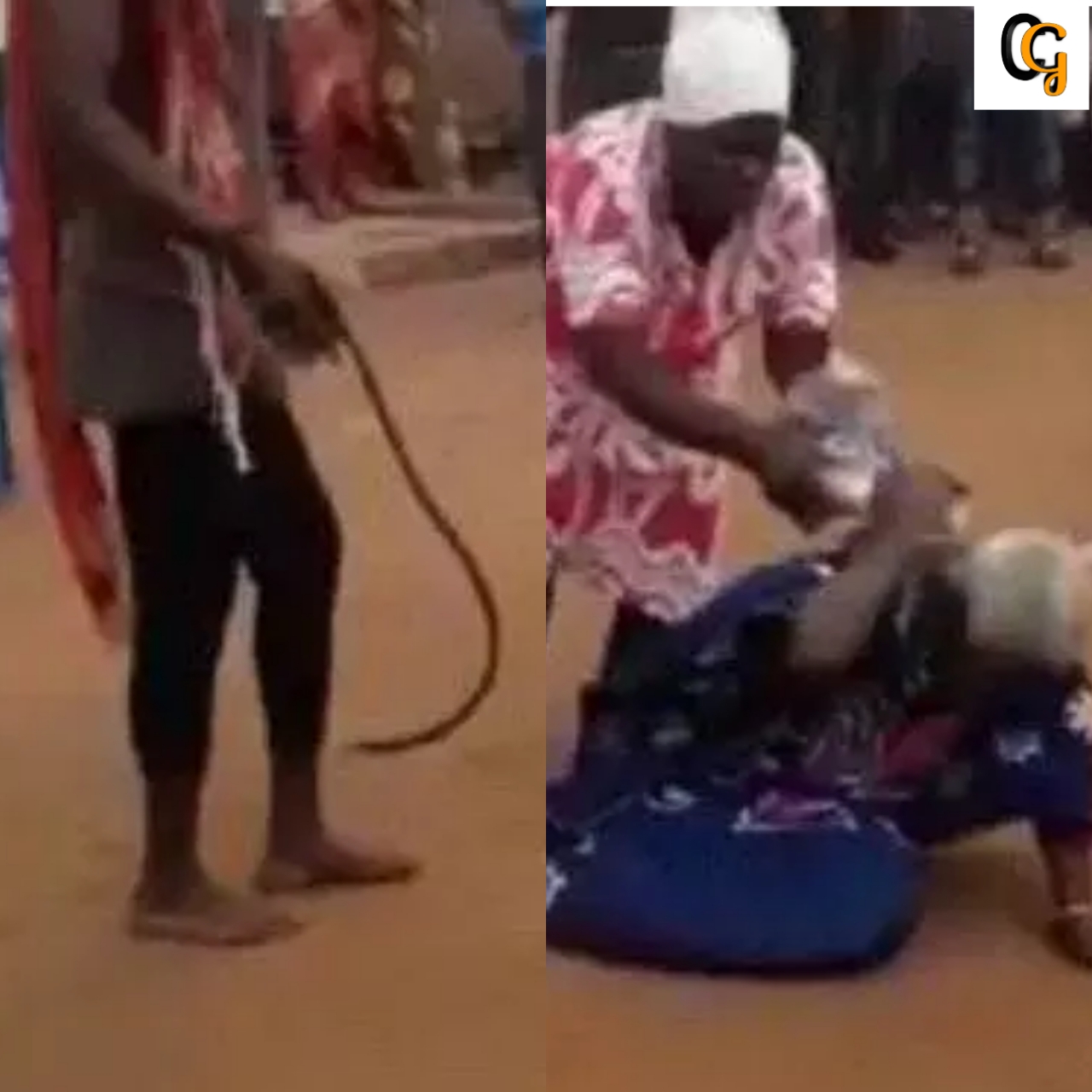 90 years old woman was accused of being a witch and was murdered on street in Ghana and the Civil society Organization are calling on law enforcement agencies for  justice.

According to the news, the old woman identified as Akua Benteh who is 90 years old was beaten to death on Thursday after she was accused of been a witchcraft and  being certain strange happenings in the area over lifting the progress of the town.

The Police in the town has retrieved the body of the deceased for autopsy and further investigations, some Civil Society Organization made a statement gave the police a 3 days ultimatum to effect the arrest since the faces of the perpetrators were very visible.

According to the statement they said, "This barbaric act is a serious gender based violence situation and cannot be accepted in this 21st century when Ghana is a signatory to many international conventions and protocols to protect the lives and dignity of every Ghanaian".